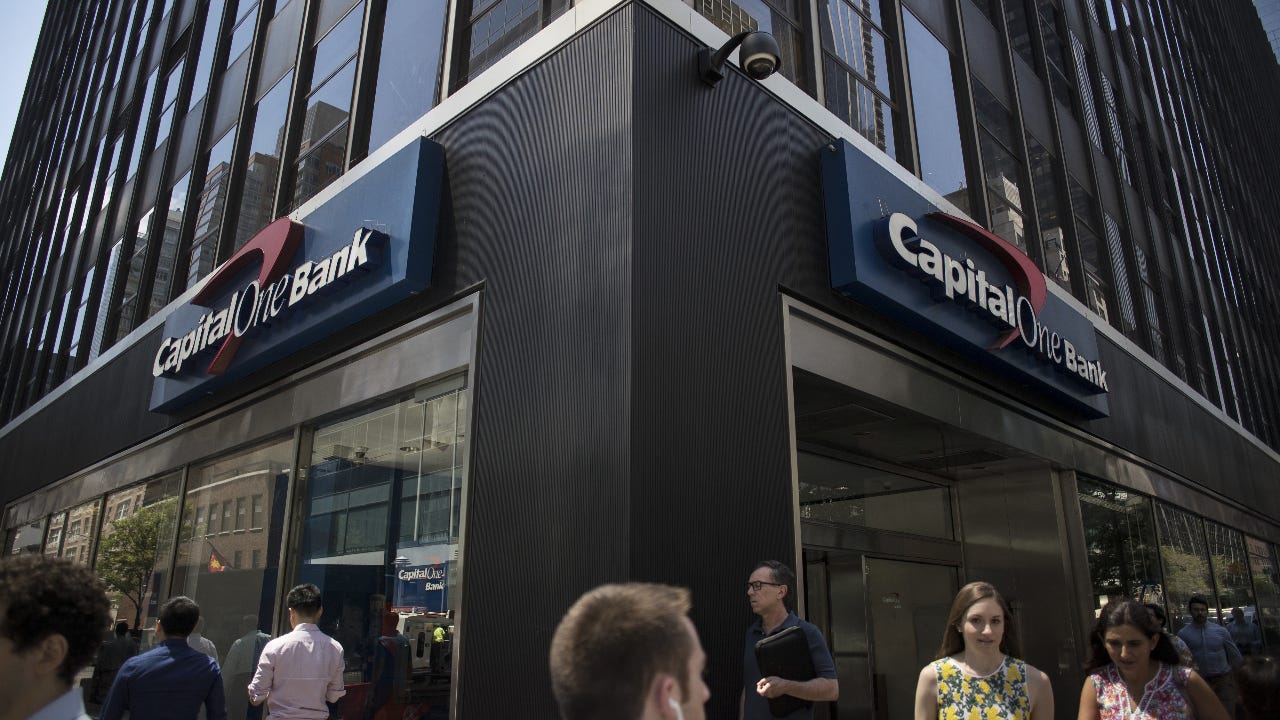 It’s never been easier to find a bank account that fits your individual needs. But more account holders value the convenience of sticking with their existing accounts over switching to a new bank with potentially fewer fees or added perks, according to a Bankrate survey.

U.S. adults on average have used the same primary checking account for more than 17 years and the same savings account for nearly 17 years, the survey found. The reasons largely centered on convenience. While that sounds sensible, plenty of consumers — especially younger ones who are paying more in monthly fees than older generations — could benefit from replacing their accounts with better options.

“Sometimes we can make the mistake of choosing a path of least resistance when it comes to doing business with financial firms,” says Mark Hamrick, Bankrate senior economic analyst. “But if we’re paying too much in banking fees, or failing to capture a return on savings, it may well be time to shop around.”

Why consumers stick with their bank accounts

Nowadays, consumers can find accounts that automate budgeting, eliminate overdraft fees and much more. Despite newer options, the average U.S. consumer has held on to the same checking account for 17.75 years, and 16.69 years for a primary savings account. Even younger millennials (ages 26-32) have, on average, kept their checking accounts for over nine years and their savings accounts for more than seven years.

The reasons vary but are largely tied to convenience. Some 17 percent said it’s because these were the accounts they have always had, while 14 percent said they were happy with the customer service they receive. Consumers cited “too much of a hassle to switch” as another motivation to stick with their checking accounts.

The No. 1 reason for checking account loyalty, however, is price, with nearly a quarter of those surveyed citing low or no monthly account fees. The results agree with previous findings. In October, Bankrate’s annual checking fee survey found that nearly half (48 percent) of noninterest checking accounts are free, the highest level since 2010.

It’s long been believed that what’s required to change banks is so vexing — updating direct deposits, automatic payments and so on — that consumers avoid going through the ordeal. Yet, the Bankrate study also found that consumers were unlikely to pay to automatically switch to a better savings or checking account. A whopping 69 percent of U.S. adults said they would pay nothing to have their checking accounts moved to a superior account. It didn’t appeal to savers either. Sixty-seven percent of U.S. adults with a savings account said they wouldn’t pay anything to automatically move to another account that paid a significantly higher rate.

The vast majority of checking account respondents (76 percent) said they paid nothing in monthly fees. Among those who paid for a checking account, the average toll has soared to $32.13 a month.

“It is heartening to see that so many Americans are avoiding unnecessary monthly checking account fees,” Hamrick says. “On the other hand, those who are paying an average of more than $32 a month are spending nearly $400 a year that could be used for more productive purposes such as savings or investing,” Hamrick says. “Over the longer term, including the benefit of compounded returns, that can really add up.”

Among checking account holders, dramatic differences were found in the monthly amount paid by age group:

“Younger Americans, including members of Gen Z and millennials, are paying the most in monthly checking account charges,” Hamrick says. “These are some of the same individuals who are earliest in their career paths, striving to achieve their broader financial goals. By shifting some focus to try to avoid or reduce these costs, they should get a good return on that investment of time.”

To help consumers find the best options, we released our 2022 Bankrate Awards. Here are a few of the winners in the banking category:

If you’re seeking a replacement, keep these tips in mind: