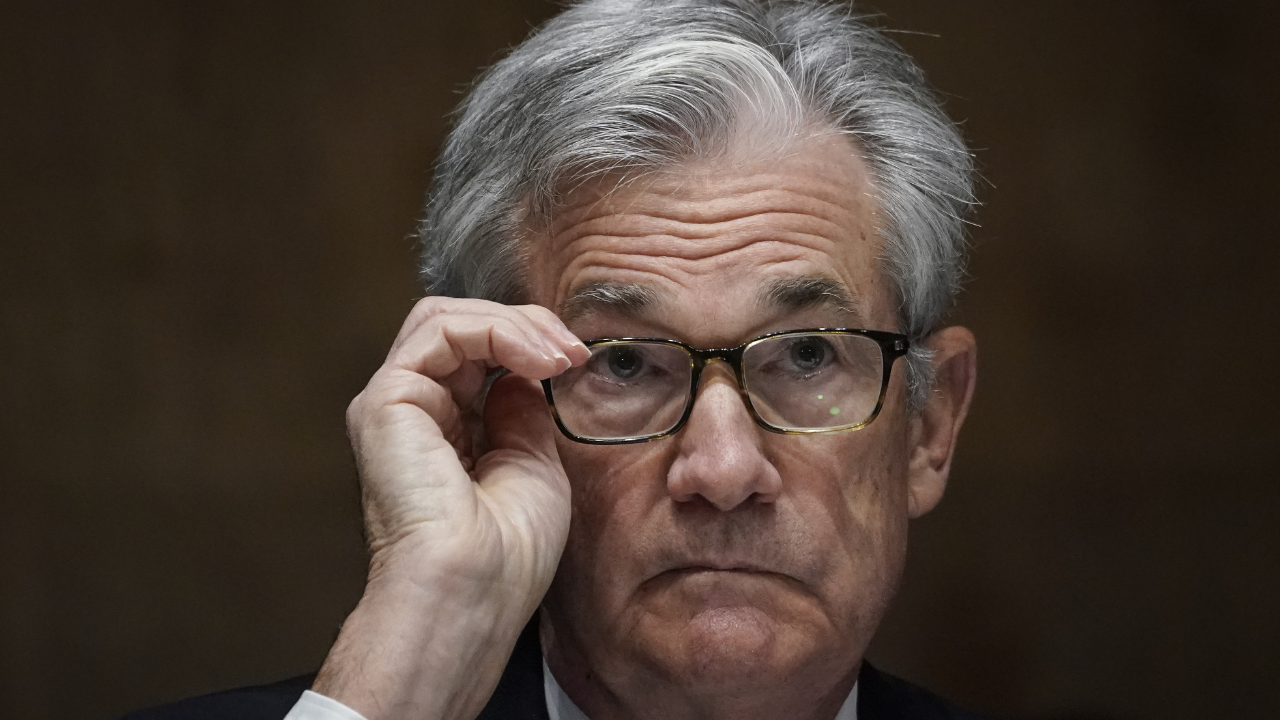 It was like an emergency responder rushing to the scene of an accident. The Federal Reserve took less than two weeks to slash interest rates to zero and unveil its largest bond-buying program in history when the coronavirus pandemic first bulldozed into the economy.

But today, as inflation soars to its highest in 40 years and millions remain on the sidelines of the workforce, officials on the U.S. central bank have been caught in the middle of a much slower-moving U-turn.

Officials kicked off 2021 with plans to keep interest rates at rock bottom for at least two more years and judged elevated inflation pressures as a temporary blip in a financial system recovering from a pandemic. They’re now, however, about to kick off in 2022 a new era for Fed policy that could include as many as three rate hikes — according to officials’ most recent projections — and a faster-than-expected end to the Fed’s billion-dollar asset purchase program.

“Central bankers usually fight the last war,” says Vincent Reinhart, chief economist and macro strategist at Dreyfus and Mellon who previously spent 24 years working at the Fed. “In the last war, inflation was never a problem, and you could run the labor market hot, so they entered this war saying you can’t provide too much stimulus and inflation isn’t going to be a problem. They were worried about the wrong fight.”

Inflation has skyrocketed in 2021, with consumer prices in November climbing 6.9 percent from a year ago, the fastest pace since 1982. One measure of Americans’ confidence in the U.S. economy dipped to its lowest level in a decade as price pressures eat into their purchasing power.

Some measures suggest that investors are starting to expect that elevated prices are here to stay, though those expectations have moderated from their record highs as market participants grapple with slowing growth and the rapidly spreading Omicron variant.

Fed Chairman Jerome Powell echoed those sentiments at a December post-meeting press conference, suggesting that the Fed’s hawkish pivot is meant to put U.S. central bankers in a defensive position. Officials see elevated inflation persisting through at least 2024, with the Personal Consumption Expenditures price index ending 2021 at 5.3 percent, though moderating down to 2.6 percent at the end of 2022.

“We have to make policy now, and inflation is well above target.” Powell said. “If we knew [labor force participation] would start to move up in two years, would we wait two years when inflation is running way above target? Probably not. What is the level of maximum employment that is consistent with price stability in real time, is one way to think about it.”

For months, the Fed’s mantra has been that inflation pressures would subside once the U.S. economy moves past the pandemic. Supply pressures have led to good shortages, and officials have seen a persistent gaping hole in the U.S. labor force, with nearly 2.3 million workers still missing. The Fed took it as a sign that the job market might not be as tight as some measures would suggest, and once virus cases subside, they’ll be incentivized to get back to work.

Instead, Powell admitted in December that employment cost reports showing budding wage pressures seemed to prove the Fed wrong, while monthly readings showed that inflation was continuing to climb. All the while, subsequent waves of the virus from Delta to Omicron have proven to officials that the virus might be a permanent fixture in the economy, leading them to think that a shrunken labor force is here to stay — as is elevated inflation, if officials don’t act quick enough.

“It’s this realization that we are going to have to live with this virus,” says Rhea Thomas, senior economist at Wilmington Trust. “The implications are that the virus can aggravate supply chain disruptions and aggravate labor force participation, and the Fed will have to pivot to this new normal and live with those frictions.”

Economists say that rates are inevitably going to go up next year — but the question is when and how many times.

Part of that depends on the Fed’s asset purchase program. The Fed won’t want to raise rates while it’s still purchasing a massive amount of mortgage-backed securities and Treasurys. That’s because buying assets stimulates the economy, while raising rates taps on the brakes of the financial system.

Yet, officials in December announced that they would start buying $30 billion fewer bonds a month, the second adjustment to the Fed’s stimulus drawdown known as “taper.” Taking that pace into account, the Fed would entirely wrap up its bond-buying by March 2022, potentially opening the door for rate hikes as soon as its meeting on March 16 — or the ones following that in May or June.

“One has to happen followed by the other,” says Joseph Mayans, principal economist and founder of Advantage Economics, whose base case for 2022 is two rate hikes beginning in June. That’s mainly because of “some of the unknowns in the economy: the Omicron variant, how households handle less stimulus. That’s going to be the dichotomy throughout 2022: What the Fed sets out to do, and what it’s going to be able to accomplish.”

Economists say that virus variants such as Omicron are unlikely to bring back restrictions similar to those from March 2020 thanks to vaccinations. Powell in December also indicated that the new wave of infections are unlikely to derail the Fed’s plans to walk back stimulus altogether.

“Moving forward the end of our taper by a few months is really an appropriate thing to do, and I think Omicron doesn’t really have much to do with that,” Powell said.

The virus, however, could exacerbate the supply chain and employment issues complicating the Fed’s policymaking. In a virus-ridden economy, the Fed’s rate-path moving forward is subject to even more uncertainty than usual and how high interest rates climb in 2022 depends on how inflation and the virus unfold.

“They are getting into defense mode,” Thomas says. “Right now, they’re not actually removing accommodation; they’re trying to ease off the accelerators. They’re putting themselves out there and getting prepared to become hawkish if they need to.”

It’s a tricky juggling act moving forward for the Fed, who won’t want to risk removing accommodation too early — or being too late to the party.

The Fed knows that raising interest rates too soon risks needlessly slowing down the economy, keeping millions of Americans jobless who would’ve otherwise found employment if the financial system had a bit more time to grow. But letting the economy run too hot enough could risk overheating the economy. Meanwhile, diminished purchasing power from inflation could also slow consumer spending and hiring. Getting it right is part of the reason why Fed officials have been so late to arrive at the rate-hiking party.

“Rates go up by the escalator and down by the elevator,” Reinhart says. “Policy eases tend to be in response to bad news. You get bad news, you react. Policy tightening tends to be more planned. You’re moving in advance of incipient inflation pressures, you’re giving advance notice in raising rates, and you raise rates gradually. … It’s going to be a hard year, and if you thought 2021 was hard for the Federal Reserve, 2022 might be even harder.”