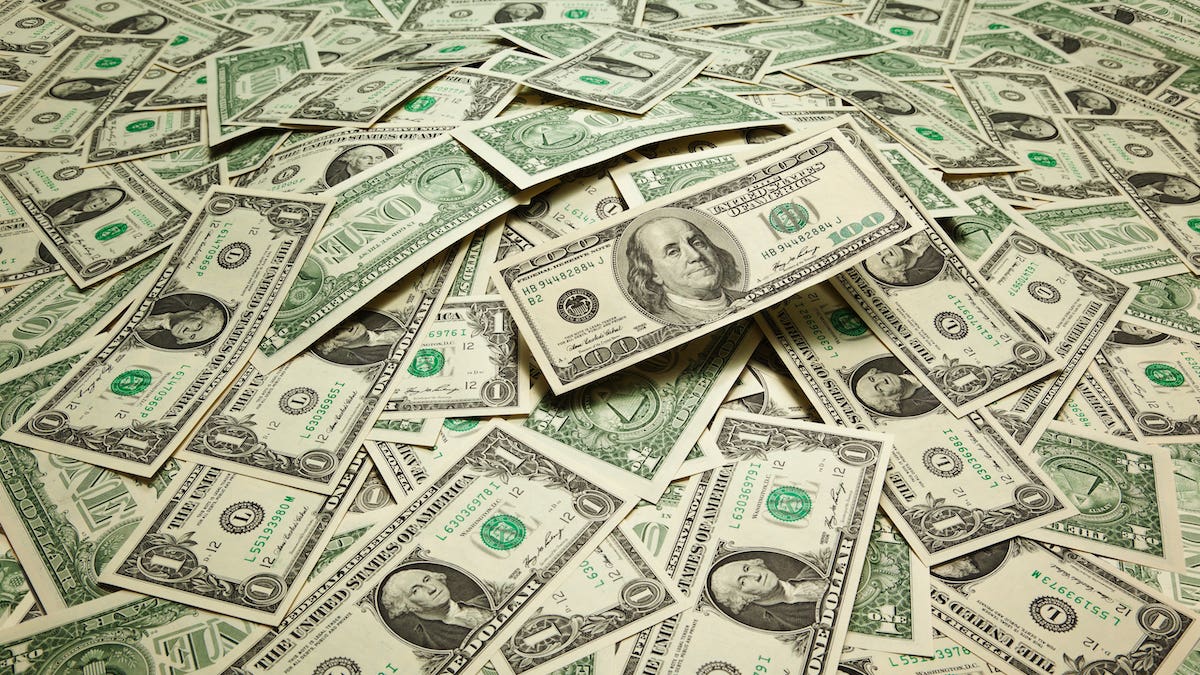 A caffeine boost. A jumpstart for a broken-down car. However you want to put it, when the U.S. economy faces a severe downturn, it often needs a boost.

What is economic stimulus?

Economic stimulus is a policy crafted for the specific goal of juicing up the economy, either in the form of fiscal policy from lawmakers on Capitol Hill or monetary policy from officials at the Federal Reserve. In most cases, economic stimulus finds ways of incentivizing business investment and boosting household consumption.

Congress typically passes economic stimulus measures through a bill that becomes a law, while the Fed can decide to cut interest rates or buy more assets that make it cheaper to borrow money.

“An economic stimulus is a government-created effort, often at a cost to taxpayers, aimed at boosting economic activity above what would otherwise be expected,” says Mark Hamrick, Bankrate’s senior economic analyst. “Such large efforts at the federal level require passage of legislation by Congress approved by the president.”

The theory is, by reducing taxes or cutting interest rates (two such forms that economic stimulus commonly take), businesses and households might be willing to use up that spare change by spending it. And from a 30,000-foot view, those measures put more money in the pockets of consumers and businesses, instead of taking money away.

Tax cuts, for example, decrease how much households and businesses have to pay the federal government. Some lawmakers have also argued that a tax cut could result in more tax revenue in other avenues, such as sales tax or payroll taxes, if growth picks up.

Rate cuts, meanwhile, reduce how much individuals have to pay to borrow money. It’s believed that firms and consumers will want to buy something with their extra cash.

Stimulus tends “to be a priority during economic downturns, including during the Great Recession and more recently in the wake of the COVID-19-related recession,” Hamrick says.

But economic stimulus measures don’t just happen during downturns. The Fed in 2019 cut interest rates at three straight meetings to provide the economy with a boost, as businesses faced uncertainties related to the U.S.-China trade war. On the other hand, the Trump administration spearheaded the Tax Cuts and Jobs Act in 2017. Both measures happened when the U.S. economy was already in its longest expansion on record.

Congress typically passes economic stimulus measures through a bill that becomes a law, while the Fed can decide to cut interest rates during Federal Open Market Committee (FOMC) meetings or purchase more assets that push down how much it costs to borrow money.

The purpose of economic stimulus

How economic stimulus helps the economy is simple. A consumer purchases a product, which goes toward the bottom line of a business. When more individuals spend on a sustained basis, that might make a business want to expand, hiring more workers. More employed workers, consequently, means more money in the hands of Americans.

Economic stimulus can also help provide households and firms with support to get through a period of distress, thus preventing a wave of bankruptcies that could weigh on growth in the long run.

That highlights another key purpose of economic stimulus, beyond just prompting more growth. Demand usually decreases in times of economic uncertainty, and increased government spending can help offset those declines.

But stimulus from the Fed functions differently from Congress. The Fed’s policies are more heavy-handed, with one joint, uniform policy influencing conditions for the entire country. Fiscal policy, meanwhile, has the freedom to be more precise and targeted to the specific needs of the economy.

The Fed’s actions “historically have been thought of as proverbial blunt instruments, ultimately aimed at achieving its dual mandate of maximum employment and stable prices. In the near-term, low rates are intended to boost growth helping individuals at all socioeconomic levels,” Hamrick says. “Federal stimulus efforts can include anything from temporary or longer-lasting tax cuts, the ‘Cash for Clunkers’ program during the Great Recession aimed at boosting car sales, enhanced or extended unemployment benefits and direct payments to individuals intended to boost spending such as those seen recently through the CARES Act.”

When it comes to economic stimulus out of Congress, at the forefront of many Americans’ minds is likely the CARES Act, Congress’ $2 trillion-plus fiscal care package in response to the coronavirus crisis in 2020. Among many measures, the package boosted employment benefits for Americans by an extra $600 and provided direct cash payments of $1,200 (or more).

All of that cycles back into growth, safeguarding the economy from a total collapse, given that more than 1 in 4 Americans applied for unemployment benefits over a three-month span. Without that money, many consumers wouldn’t have been able to make rent payments or purchases, which would’ve weighed even more on landlords and already-hit businesses and restaurants.

The coronavirus crisis prompted the Fed to cut interest rates to near-zero at two emergency meetings within 13 days of each other, while also kickstarting a massive unlimited bond-buying program. That was primarily designed to ensure that hard-hit households and businesses could get access to cheap credit in a time of severe distress.

When the Fed buys bonds and other securities, it credits banks’ reserve accounts at the Fed with cash in an equal value, virtually increasing the money supply. That ultimately helps push down borrowing even more and is designed to help spur more bank lending.

The risks of economic stimulus

But there’s still some fine print, and many lawmakers on Capitol Hill have expressed fears about spending their way out of downturns.

Experts have warned of rising inflation after dramatic increases to government spending and the money supply, though those fears failed to materialize after Congress and the Fed’s response to the Great Recession of 2007-2009. More surprisingly, inflation turned out to be lower than where most monetary policymakers at the Fed would’ve liked it to be.

And given that fiscal stimulus means increasing government spending, taxpayers pay for these measures. Tax hikes down the road could be a given, though most experts argue that recessions are not the time to worry about it. Increased spending can also cause the debt-to-GDP ratio to increase, as well as a ballooning federal deficit, which was already widening before the coronavirus crisis hit.

Risks also include providing Americans with extra cash for spending that they could instead decide to save, given broader economic and financial uncertainties.

Experts say economic stimulus is an important way of getting the financial system through a significant hurdle, but it still comes with important implications for consumers’ wallets, meaning Congress and the Fed’s next moves aren’t ones to ignore.