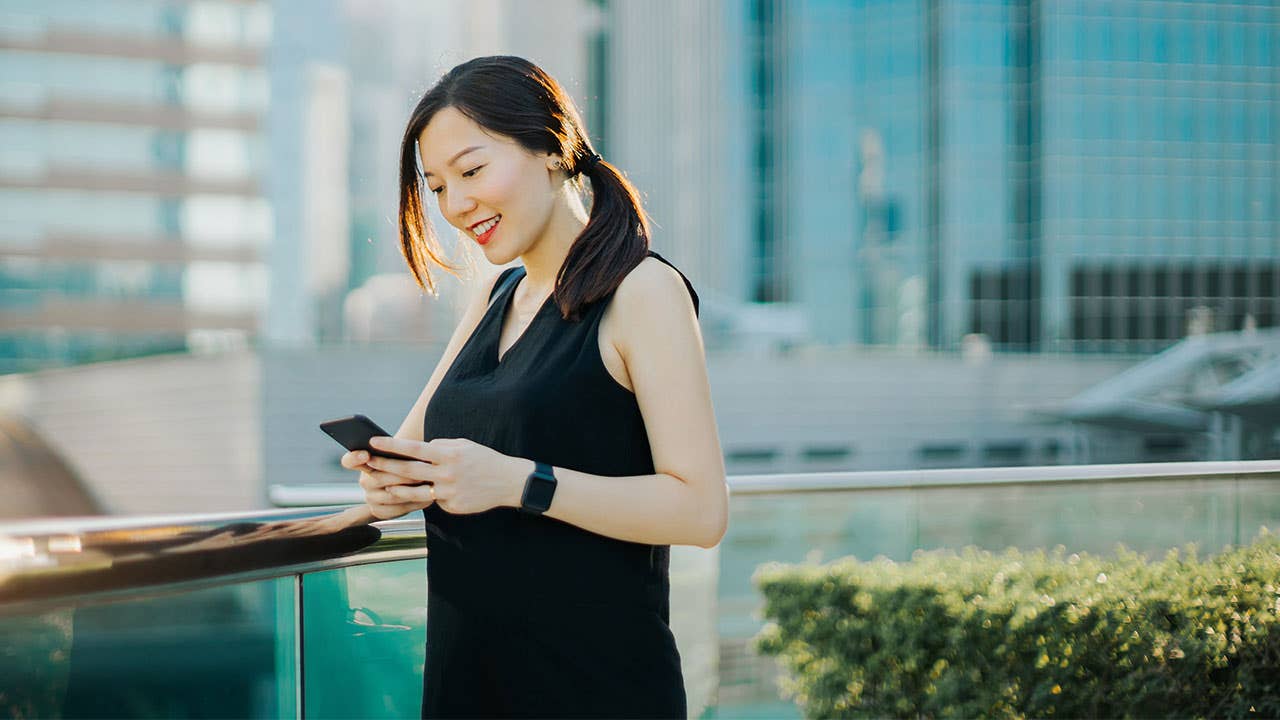 One of the nation’s oldest banks is trying its hand at one of the industry’s newest trends.

Citizens Financial Group, which has roots dating back to 1828 via High Street Bank, announced on July 10 the launch of Citizens Access, an online-only bank. The direct-to-consumer digital bank boasts that it has “attractive rates and no fees.”

Citizens Access’ savings account pays a 2 percent annual percentage yield (APY) — slightly less than the top-yielding account on Bankrate.com (2.05 percent as of July 10) but much higher than the current average yield on savings accounts (0.09 percent). The online bank also has a 5-year CD offering 3.1 APY, slightly under the top-paying 5-year CD on Bankrate.com (3.25 percent).

“I’ve managed fees for three of the top 10 banks in America over the last 15 years,” Rosenfeld says. “And it was really nice to launch a bank and just say, ‘We’re not going to have any. No fees for anything. Period.’ It makes the disclosures a heck of a lot easier.”

In a growing trend, Citizens Access is the latest digital bank to open and operate separate from its brick-and-mortar division. For this venture, it hopes customers will enjoy the speed and instant accessibility that a digital bank possesses. Citizens Access claims that customers can open and fund an account in a five-step process that should take no more than five minutes. Citizens Access is meant to be mobile-responsive, meaning you can access the bank on any device with a web browser. At this time, the bank does not have a mobile application.

Prior to Citizens Access, Citizens Financial Group had a presence in only 11 states in the New England, Mid-Atlantic and Midwest regions for deposits. Now, with its digital bank, it can service customers’ deposit needs nationwide — with the digital bank operating separate from the current Citizens Bank.

“Citizens Access, what we’ve launched here, is not only a digital channel for us, but it opens the door to provide customers with deposit products beyond our branch footprint,” Rosenfeld says. “And now we’re nationwide effectively.”

How to determine if Citizens Access is right for you

If you are in the market for a digital bank, Citizens Access might be a good fit for you. The new digital bank is near the top of the Bankrate leaderboard when it comes to APY.

“That’s where your best chance is to continue to benefit as interest rates rise further,” McBride says.