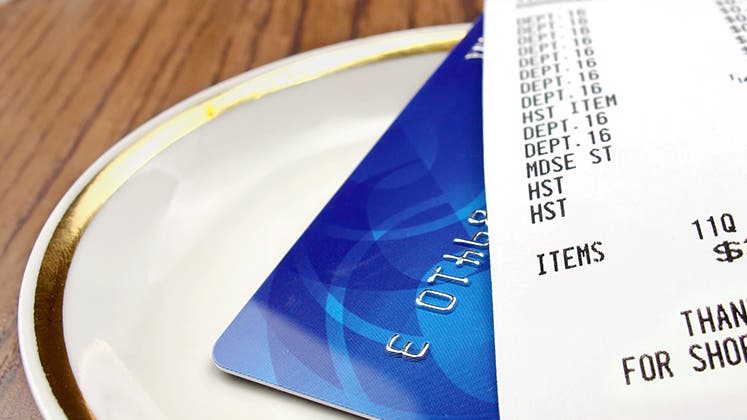 Consumers rely on cash for a long list of everyday transactions, not all of which are strictly legal.

Yet, despite the pervasiveness and convenience of cash, purveyors of new payment technologies say their systems eventually will make cash not just obsolete, but extinct.

For the best checking accounts, check out Bankrate.com.

Jason Oxman, CEO of the Electronics Transactions Association in a Washington, D.C. trade group that represents the electronic payments industry, says consumers are embracing electronic payments because cash isn’t a safe, secure, reliable or rewarding way to pay for products or services.

A $20 bill that’s lost or stolen might never be recovered, but a fraudulent credit card charge is no loss to the consumer because credit cards typically offer consumers zero liability for fraud charges. Cards are widely accepted — more than 8 million merchants accept them in the U.S. alone — and they allow consumers to buy now and pay later, Oxman says.

New technologies are aggressively targeting all transactions, including those that involve just a few dollars, a territory long controlled by cash even in the age of credit cards.

Examples of these technologies include smartphone apps such as Google Wallet and Starbucks, virtual currencies like Bitcoin, and person-to-person payment services like PayPal. Traditional banks, thrifts and credit unions also offer smartphone payment or money-transfer apps or other electronic payment systems.

Some of these services offer consumer protections; others don’t. For that reason, consumers must make sure the services they choose are backed by “reputable and time-honored service providers,” Oxman says.

“The electronic payment industry in all of its forms is trying to find ways to displace cash, and that will continue,” he says.

He’s quick to cite some examples of technology’s latest incursions into cash’s territory.

“The baby sitter can get a Square dongle and a Square account and accept payment that way,” he says. “More and more taxis accept cards. Food vendors and food trucks are accepting cards. Some transit systems are encouraging electronic payments.”

The marketing effort to support all these technologies is huge and growing while cash “(doesn’t) have a new app,” Peabody says.

Despite electronic payment’s gains, it would be a big mistake to count cash out of the economy. Some people simply prefer cash or rely on it for budgeting purposes or to control overspending.

“There’s a tangible nature of cash that supports the awareness of spending,” Peabody says.

More than $1.2 trillion of U.S. currency is in circulation, and that total has grown in the past several years, according to Federal Reserve data.

Most of the growth has been in $100 bills, but the numbers of bills in so-called transactional denominations — fives, 10s and 20s — also have increased, the Fed data show.

Altogether, approximately 34 billion pieces of U.S. paper money in denominations up to $100 are in circulation. That’s a lot of moola.

Moreover, cash still tends to be the most efficient payment instrument for low-value transactions, says Michael Lambert, an associate director in the Fed’s bank operations and payment systems division in Washington, D.C.

“One of the reasons that cash is so attractive is that it’s always usable. If you have an electrical outage and can’t use other payment instruments, you still have cash,” Lambert says.

Where cash is kept

Whether new payment technologies are cheaper or more costly for consumers than paying with cash isn’t clear.

Most payment options involve some sort of expense, whether it’s direct to the consumer or hidden in the cost of goods and services.

Credit cards, debit cards, prepaid cards, mobile apps and other electronic payment services can involve a variety of fees, sometimes offset by cash back, airline miles or other rewards.

Cash is generally fee-free, but traditional bank checking accounts, the usual holding ground for large sums, can come with fees as well.

“Cash has a cost associated with it because you have to keep your cash somewhere,” Oxman says.

U.S. greenbacks — particularly $100 bills — are also a common refuge for people who are concerned about the stability of foreign currencies because of economic, financial or political uncertainty.

The Fed estimates that as much as two-thirds of the total value of U.S. currency currently circulates outside the country. That also suggests cash isn’t going out of style.

So what does Lambert think of new technologies that aim to displace cash? All he’ll say is that the Fed favors financial innovation — up to a point.

“The Fed’s longstanding position has been to encourage all innovations in payments, as long as they meet the criteria of safety and efficiency,” he says.