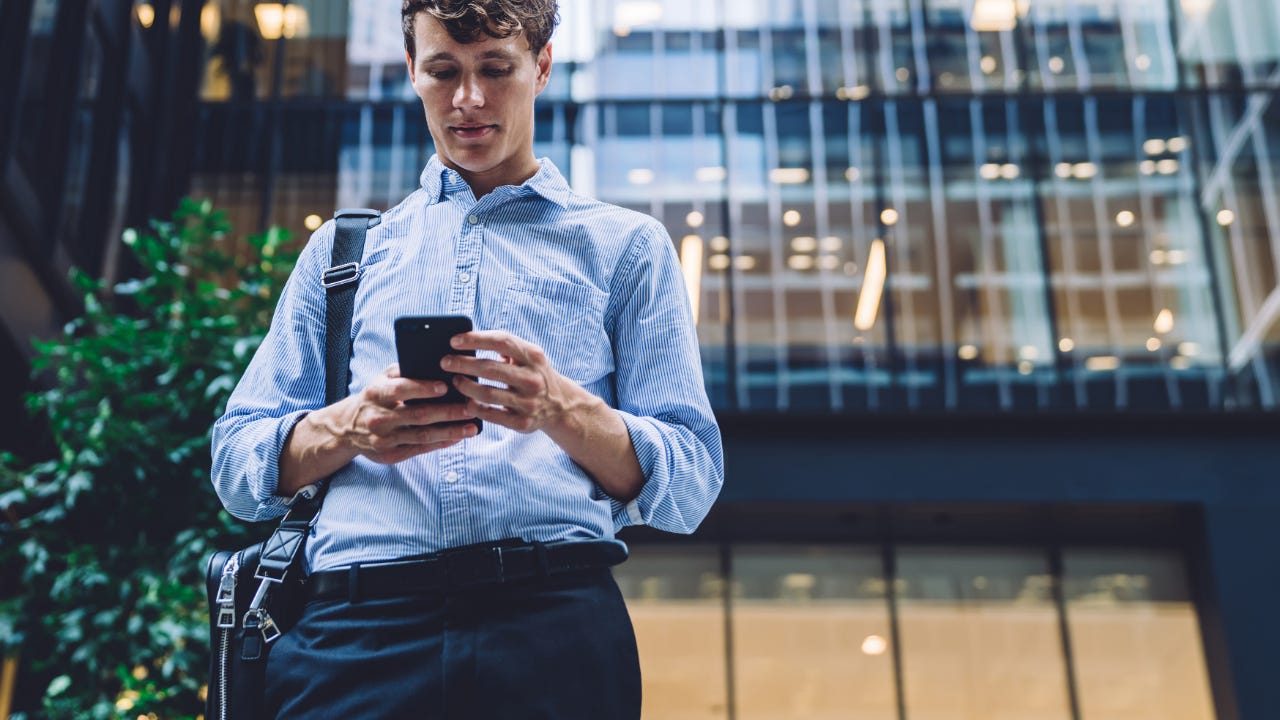 A $200 or $300 cash bonus isn’t the only perk that comes with opening a new checking account. Some banks and credit unions are going above and beyond to reward new deposit account holders.

Take the Citigold subscription program for example. Citigold clients in California and the greater New York City area who maintain a minimum balance enjoy access to a rebate of up to $200 per calendar year that can cover the cost of memberships provided by retailers, including Costco, Amazon and Spotify.

It’s not just them. Community banks and credit unions across the country have been offering checking accounts bundled with subscriptions and rewards for years. It’s not uncommon to open a rewards checking account at a bank offering roadside assistance and cell phone insurance. Some accounts even allow you to earn money that refunds the amount you spend on iTunes, Amazon or Google Play.

Banks have their reasons for offering bundled checking accounts, but they’re not the best fit for everyone. Consumers in the market for a new checking account shouldn’t be enticed by rewards alone.

Checking accounts don’t play the same role in our banking relationships as they did in the past. Ron Shevlin, director of research at Cornerstone Advisors, describes a phenomenon he calls deposit displacement — money that once sat in traditional bank accounts is now being kept elsewhere in places like Venmo and Square accounts.

Banks want that to change. Big banks with opportunities to lend out more money are looking for deposits, Shevlin says. One way to bring in more deposits is by rewarding customers for keeping more money in their checking accounts.

By offering rewards like identity theft protection bundled with a checking account option, banks also have the opportunity to build better relationships with their customers. It’s a win for consumers who benefit from rewards and for banks as they begin to see more interaction with their accounts.

“Because there is an enhanced relationship due these benefits, the banking behaviors also start to become more engaged,” says Mike Branton, partner at StrategyCorps, a company that helps banks and credit unions offer checking accounts with valuable services like identity theft protection. “On average, about six more debit card swipes per month happen in these accounts, with the non-traditional benefits.”

What entices consumers to switch banks?

Checking accounts are notoriously sticky. Once an account is opened, there’s a good chance that it will be kept open for a long time. According to data from a 2017 Bankrate survey, the average primary checking account is about 16 years old.

Consumers constantly open new accounts, but few go through the process of switching banks. The younger you are, however, the more likely you are to switch banks.

Compared to their parents and grandparents, members of Gen Y are more likely to switch accounts because of issues discovered while navigating a website or mobile app, high minimum account balances and promotional offers they’ve received from another bank, says Paul McAdam, a senior director of regional banking at J.D. Power.

Checking accounts bundled with features like cell phone insurance are bound to appeal to younger consumers. Indeed, in a recent study that asked whether they would be willing to switch to a financial institution offering a bundled checking account from Amazon, nearly one in four older millennials (born between 1980 and 1987) said they would definitely make the switch. This same study, from Shelvin and commissioned by StrategyCorps, also found that consumers would be willing to pay for a bundled checking account offering services like travel insurance and personal data storage.

Bigger banks are taking a go-slow approach when it comes to offering checking accounts paired with non-traditional benefits and rewards, says Branton from StrategyCorps. But there’s a good chance we could see more of these accounts in the marketplace.

“Yeah, I think we are seeing the beginning edge of a trend in rethinking rewards,” says Emmett Higdon, director of digital banking at Javelin Strategy & Research.

Consumers who come across checking accounts bundled with rewards and subscription services should read the fine print carefully and ensure they can qualify for the benefits. Citi’s pilot program, for example, is currently only available to existing Citigold clients, for customers who maintain a balance of at least $200,000 across various accounts.

For many rewards checking accounts, you’re required to have a certain number of debit card transactions per month. If you’re not careful, you could end up spending an amount of money that exceeds the value of the rewards or benefits you’re receiving. And some accounts charge monthly fees when customers fail to maintain a certain amount in their accounts.

“Make sure whatever benefits you earn aren’t going to be chewed up by ongoing monthly fees or the opportunity cost of stranding a large balance in a low- or no-interest account,” says Greg McBride, CFA, Bankrate’s chief financial analyst.

Rewards shouldn’t be the only factor that determines whether you’re going to open a particular checking account. Rather, you should consider the cost of the account over time, including how much you’ll possibly fork over for ATM and overdraft fees. ATM and branch access may be an important element as well, depending on how often you need to get cash or speak with a banker.

Finally, consider whether you’re better off with a more hands-off account that won’t require you to take too many steps to earn a reward.