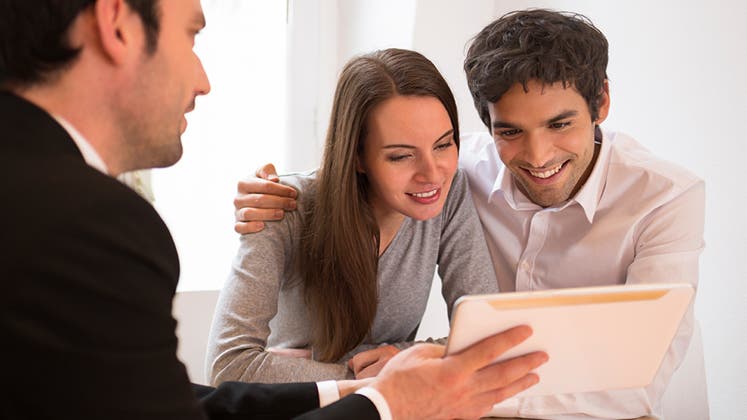 Thinking about moving your checking account to dodge fees? You’re twice as likely to find free checking at a credit union than a bank, according to a new study by Bankrate.com.

Nearly three quarters of credit union checking accounts — 72 percent — come with no balance requirements or monthly maintenance fees. That’s in sharp contrast to banks, where only 38 percent of checking accounts are free, according to Bankrate’s most recent survey of the nation’s 50 largest credit unions.

In fact, nearly a third of credit unions don’t charge an out-of-network ATM fee to their customers at all.

What’s with the lower fees?

These lower fees mean account holders typically pay a much lower overall price to do their banking at a credit union versus a typical large bank.

Most of the time, when you encounter dramatically lower prices for the same product, you assume that the cheaper product is somehow inferior. But that’s not the case with credit unions, which typically offer services comparable to similarly sized banks. 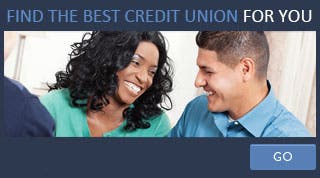 Instead, it comes down to the way credit unions are organized, says Jon Jeffreys, managing partner at Callahan & Associates, a management consultancy that works with credit unions.

“Even though (credit unions) may be able to charge fees and have members pay it, they choose not to,” Jeffreys says.

Unlike a bank, whose leadership is obligated to make as much money as possible for shareholders, credit unions are owned by their members and exist to benefit them. And one benefit members really care about is low fees, Jeffreys says.

“That’s what members want,” he says.

Also unlike large banks, where the competition can be cutthroat, credit unions often collaborate to offer broader services to members they couldn’t otherwise afford, Jeffreys says.

“You may find organizations that are owned by a couple of hundred small- or medium-sized credit unions that pool their leverage and pool their resources together so they can have the experience of a Wells Fargo,” he says.

For instance, credit unions often join large ATM networks and may even allow members from other credit unions to use their branches, he says.

“By leveraging an ATM network, you can offer your members as many access points as Bank of America or Chase,” Jeffreys says. For example, the CO-OP Network used by many credit unions offers ATM access in every 7-Eleven in the country, he says.

That means that a credit union member traveling out of state still may be able to get free access to tellers or ATMs.

One thing that may be stopping some consumers from considering credit unions is a fear they won’t have the latest and greatest in technology, but that may be overblown.

Credit union apps may not be able to fully match the capabilities of the large banks’ flagship apps. But, all credit unions have online banking capabilities, and most have mobile banking apps that will transfer money, show your balance and locate ATMs.

“On mobile, credit unions have most of the features and functionalities that other financial institutions have,” Jeffreys says.

Cheaper checking has certainly played a part in that, but the backlash against the banks following the financial crisis was a turning point for the industry, says Curt Long, director of research and chief economist for the National Association of Federal Credit Unions.

“Credit unions just have a greater profile because of those events, and so even though they’re doing a lot of the things they’ve done before, people are taking notice now,” Long says. “I think more people are aware of what credit unions have to offer.”

With the proliferation of credit unions and many of them loosening up membership requirements, most Americans probably qualify to join a credit union.

And while credit unions aren’t perfect for everybody, they do merit a look from savvy consumers, says Greg McBride, CFA, chief financial analyst for Bankrate.com.

“If you’re shopping for a new checking account and you don’t at least consider a credit union, you may end up paying more than you have to,” McBride says.