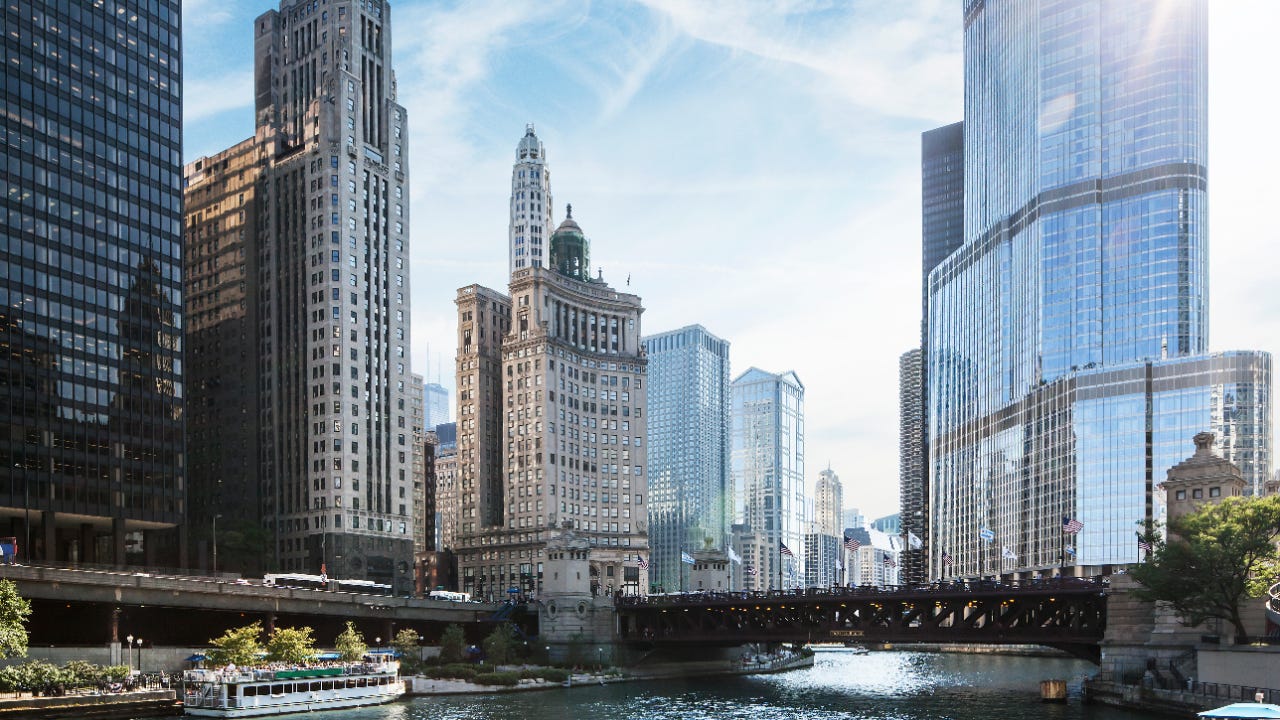 Surprise! ATM fees have actually decreased a little bit over the past year.

The average total ATM fee is $4.64, down eight cents compared to 2019, according to Bankrate’s 2020 checking account and ATM fee study. It hasn’t been that low since 2016, and has only decreased five times since Bankrate’s study began.

There are two components of an ATM fee: the ATM surcharge, which is the fee that ATM owners charge non-customers, and the fee that your bank charges you to use an ATM outside of its network. The average ATM surcharge ($3.08) is almost twice as expensive as the average fee to use the other ATM.

ATM fees vary by bank and not every city has the same banks. This is one reason why ATM fees can vary in different cities.

The Windy City has the lowest total ATM fees

In the Chicago, Naperville and Elgin metropolitan area, Chase (21.6 percent of the market share), BMO Harris (16.2 percent) and Bank of America (around 9 percent) have the highest market shares based on deposits, as of June 30, 2020, according to the Federal Deposit Insurance Corp. (FDIC).

Cities with the lowest ATM fees in 2020

Seattle had the lowest average ATM surcharge ($2.81) and Chicago had the sixth lowest one, 14 cents higher than Seattle.

How to minimize your ATM fees

Even the lowest ATM fees are expensive. It’s best to try and plan your ATM strategy to avoid these fees.

Some things to consider doing to help you pay less to access your money: