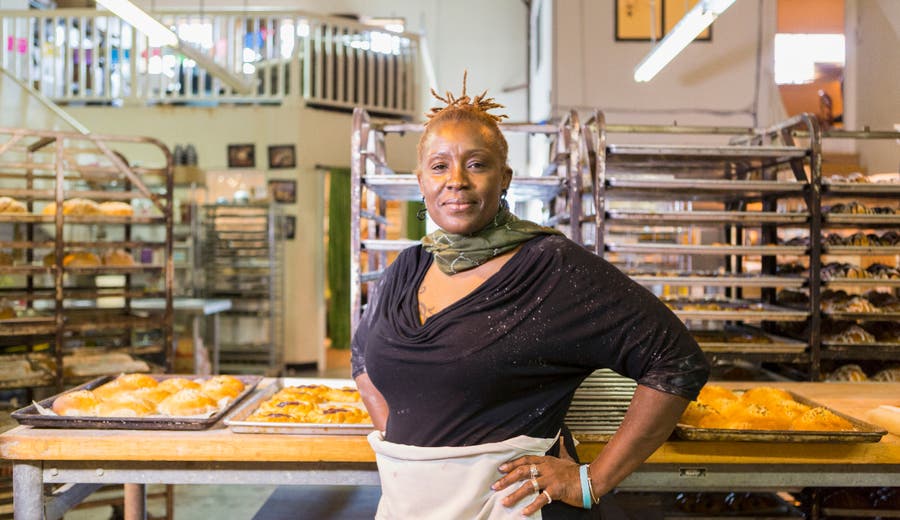 “As life expectancies increase, it is increasingly appealing to have income that will last for as long as you live,” says Chad Hamilton, CFP, director of practice management at Brown and Company.

Fixed annuities can make a good choice for those looking for a guaranteed income in retirement, especially if they believe they may live a long life due to family history, are healthy and need the safety of income, says Hamilton.

What are the drawbacks of a fixed annuity?

Despite some advantages of a fixed annuity, it also presents a number of drawbacks to investors, including:

“We all know that the prices of most things are much higher than they were a couple decades ago,” says Hamilton. “The downside of a fixed amount of income is that it cannot keep up with inflation and, therefore, you’ll want to make sure you have other investments with growth potential to complement this type of annuity.”

Because of the many clauses and benefits that can be inserted in an annuity, it’s critically important that you understand what rights and responsibilities you have under the contract.

Hamilton also says to be sure to select a strong insurance carrier. “The income guarantees offered with these types of products are only as good as the health of the underlying insurance companies,” he says.