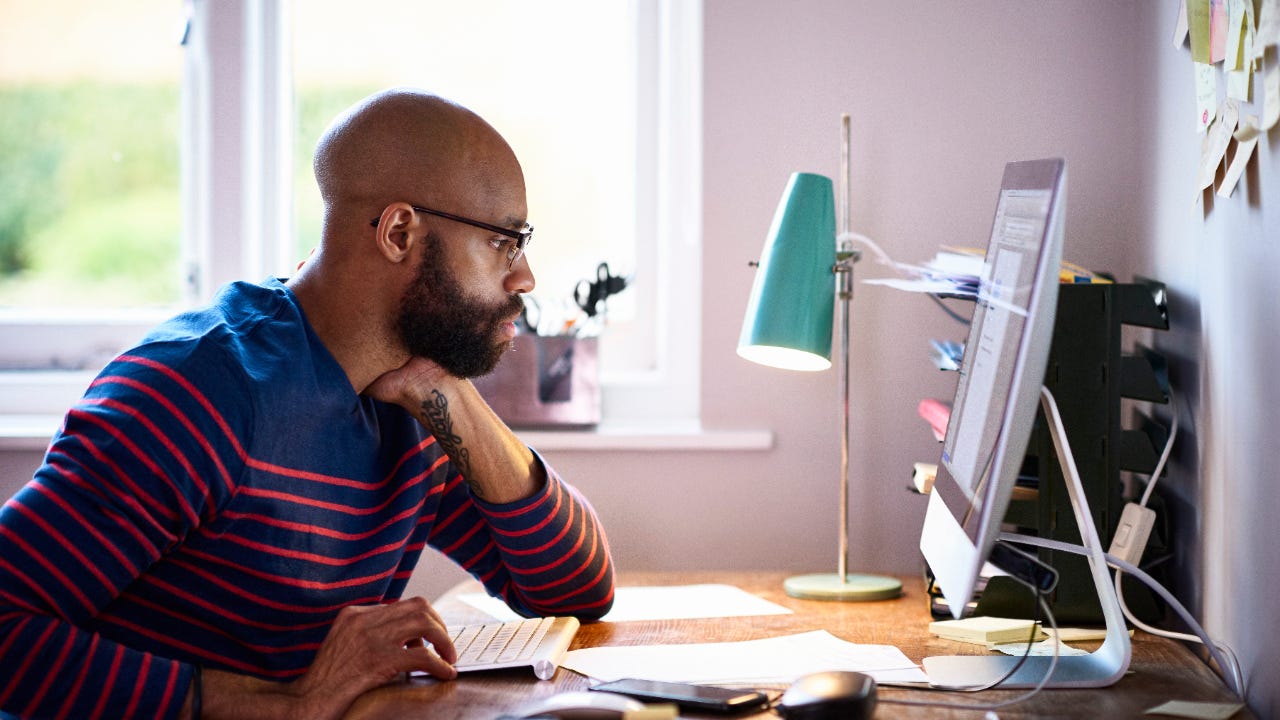 The solo 401(k) and SEP IRA are two of the best retirement plans available for a small business owner – even a self-employed freelancer – looking to set up a professional caliber plan. It can be hard to save for retirement during a rough economy, but these plans are easy for small outfits to start quickly while generating serious tax breaks and preparing for the future.

Here’s what you need to know about the solo 401(k) and SEP IRA, and when to use each plan.

Just 28 percent of businesses with fewer than 10 employees have a retirement plan, according to a 2019 report from SCORE, a non-profit advisor to small businesses. The solo 401(k) and SEP IRA are plans that can help fill this gap, helping small businesses provide for their workers.

Both kinds of plans can be started relatively fast and without many of the hassles of traditional plans, such as a 401(k), where small businesses are frequently shunned due to their size.

Think of the solo 401(k) as a 401(k) just for yourself — or you and a spouse, if you’re the only two employed in your business. It can provide the benefits of a typical 401(k) plan: tax breaks, tax-deferred growth, tax-free growth if you opt for a solo Roth 401(k) – and you can actually score some bonus perks, too, allowing you to stash even more cash in your plan.

One attractive trait about the solo 401(k) is that your employee contribution is not limited to a percentage of your pay. That is, you can immediately contribute all your salary to the plan up to the annual maximum. Then you can make employer contributions at the 25 percent rate. This setup allows you to quickly stack money into your solo 401(k) plan.

Those over age 50 can make a catch-up contribution of an additional $6,500 (in 2022), as is typical for other employer-sponsored plans.

You can set up your solo 401(k) to make contributions on a pre-tax basis like a traditional 401(k). You’ll avoid taxes on contributions, and be taxed only when you withdraw money in retirement. Alternatively, you can contribute after-tax funds while enjoying tax-free growth and withdrawals like a Roth 401(k). You’ll want to understand the key differences between these two 401(k) plans.

Here’s the full rundown on the solo 401(k) and why it’s a great fit for freelancers. Charles Schwab and Fidelity Investments are two excellent providers of a solo 401(k), and they don’t charge a fee to set it up, nor do they charge an ongoing maintenance fee.

The SEP IRA takes the idea of the traditional IRA and stretches it to fit the needs of freelancers, business owners and others who have employees. SEP stands for simplified employee pension, and it allows an employer (including the self-employed) to make contributions to employees’ retirement plans, giving them a way to save for retirement through their employer.

With a SEP IRA you can set aside up to 25 percent of your business’s income, up to $61,000 annually (as of 2022). So this plan can be particularly advantageous for the self-employed. Even if you have a 401(k) at your main employer, you can contribute to a SEP if you’re self-employed, making it an attractive way for freelancers to stash extra money.

While its contribution limit is higher, the SEP IRA is subject to the same investment, distribution and rollover rules as a traditional IRA, including rules on early withdrawals (which lead to a 10 percent penalty tax, and required minimum distributions by age 72). Money going into the plan is tax-deductible and can grow tax-deferred until retirement. When you withdraw it, you’ll pay taxes on the distributions, as you would for a traditional IRA.

If there’s a serious snag with the SEP IRA, however, it’s that you must treat everyone in the program the same. If you provide 5 percent of the company’s income to yourself, you also need to do so for any employees who qualify for the program. So while a SEP IRA lets you stash the cash as a sole proprietor, it might be a less attractive option as your business grows.

The SEP IRA does not allow catch-up contributions if you’re over 50, and it does not offer a Roth version, so if either of those is a dealbreaker, the SEP IRA won’t be for you. However, you have flexibility in making contributions and don’t have to make one in any given year. If a rough patch hits, for example, with COVID-19, you can suspend contributions until things improve.

Here are the full details on the SEP IRA and why it’s a great fit for small businesses. The SEP IRA is easy to set up, and many brokers offer it, including Schwab, Fidelity and Merrill Edge.

Key differences between the solo 401(k) and the SEP IRA

Both the solo 401(k) and the SEP IRA allow you to save similar amounts of money each year, but these plans differ in some key ways, and you’ll want to read the fine print to see which plan works best for your situation.

Here are three key differences between the two plans:

Despite similar limits on annual contributions, the solo 401(k) can help you save more quickly. The SEP IRA allows you to save 25 percent of your income in the account. In contrast, with a solo 401(k), you can save up to 100 percent as an employee contribution, up to the annual threshold, and then you can flip to employer contributions at up to a 25 percent rate.

This 401(k) feature is especially valuable if you’re working a side gig in addition to your primary job and you can set aside cash at a higher rate. However, remember that your annual maximum contribution limit applies to your total contributions across all your 401(k) accounts.

With the exception of a spouse who works in your business, the solo 401(k) will not work for a business with employees. If that’s the case, then you may turn to the SEP IRA, which allows you to establish the plan for multiple employees. If you’re setting up a plan for your employees, you’ll also want to compare the SEP IRA against the SIMPLE IRA to see which works better.

If you’re looking for the attractive tax-free growth of a Roth plan, your only option (apart from a Roth IRA) is the solo 401(k). The solo 401(k) also allows you to make contributions on an after-tax basis, as well as a pre-tax basis. In contrast, the SEP IRA restricts you to the rules of a traditional IRA, even if the annual maximum contribution is much higher than that individual plan.

For example, the solo 401(k) operates much like the employer-sponsored 401(k) that millions of Americans already have. The solo 401(k) can come in traditional and Roth versions — along with their various tax benefits — and has the same annual employee contribution limit as a company 401(k). It also offers catch-up contributions, too.

However, the solo 401(k) allows the owner to make extra contributions as an employer, and of course, it’s available to only one-person companies, except for companies that employ a spouse.

In comparison, a SEP IRA is available only in a pre-tax version and participants can contribute up to 25 percent of their salary up to $61,000 annually – much higher than typical employer plans. Unlike typical 401(k) plans, the SEP IRA does not allow for catch-up contributions, and it does not come in a Roth (after-tax) version. Otherwise, the SEP IRA must abide by the same rules on investments, distributions and rollovers as a traditional IRA.

With similar annual contribution limits, the solo 401(k) and SEP IRA might seem similar, but the 401(k) may be the better option for single freelancers. The solo 401(k) allows you to save at a much faster rate in the account, though it’s viable only for single-person businesses (or with a spouse). Plus, the solo 401(k) offers an attractive Roth option, a non-starter in the SEP IRA.