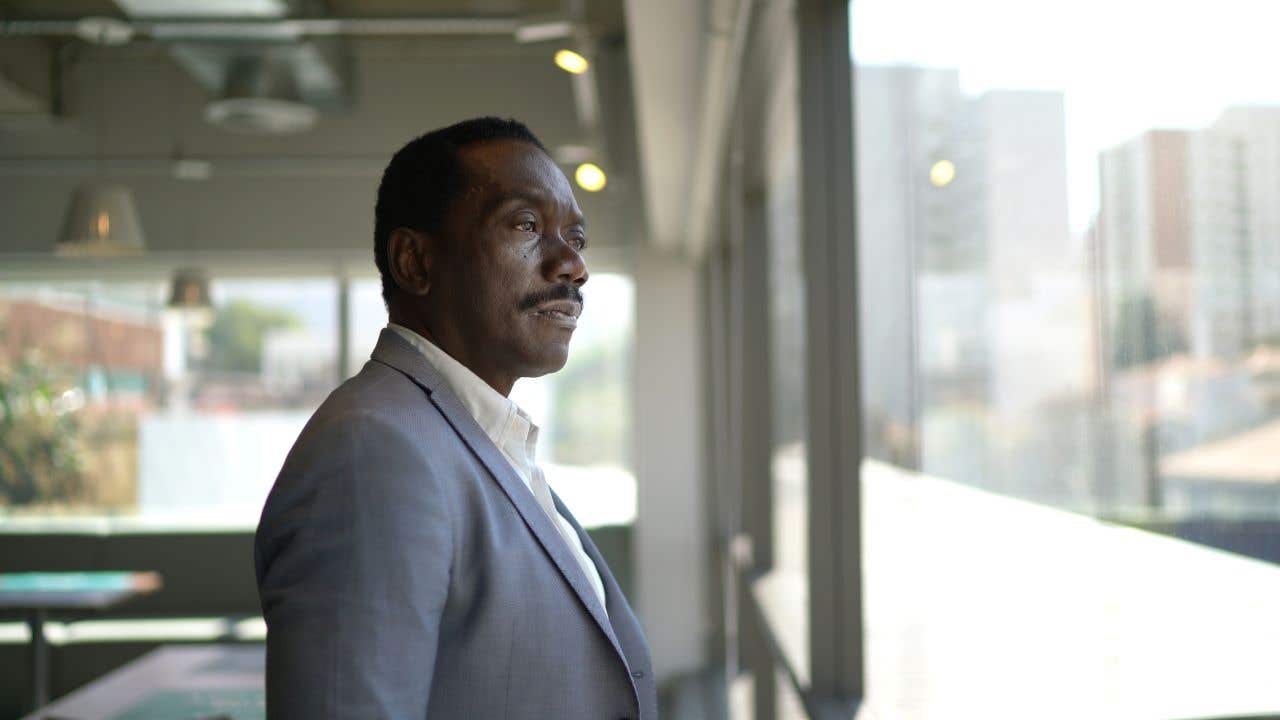 The rule of 55 can benefit workers with an employer-sponsored retirement account such as a 401(k) who are looking to retire early or need access to the funds if they’ve lost their job near the end of their career. It can be a lifeline for those workers who need cash flow and don’t have other good alternatives.

Here’s how the rule of 55 works and whether you should consider it using it.

The rule of 55 is an IRS provision that allows workers who leave their job for any reason to start taking penalty-free distributions from their current employer’s retirement plan once they’ve reached age 55. It allows those looking to retire earlier than normal or those who need the cash flow a way to take distributions from their retirement plans sooner than is typically allowed.

Taking a distribution from a tax-qualified retirement plan, such as a 401(k), prior to age 59 ½ is generally subject to a 10 percent early withdrawal tax penalty. However, the IRS rule of 55 may allow you to receive a distribution after reaching age 55 (and before age 59 ½) without triggering the early penalty if your plan provides for such distributions.

Any distribution would still be subject to an income tax withholding rate of 20 percent, however. (If it turns out that 20 percent is more than you owe based on your total taxable income, you’ll get a refund after filing your yearly tax return.)

It’s important to note that the rule of 55 does not apply to all 401(k)s and is not available at all for traditional or Roth IRAs.

How to use the Rule of 55 to retire early

Many companies have retirement plans that allow employees to take advantage of the rule of 55, but your company may not offer the option.

“401(k) and 403(b) plans are not required to provide for rule of 55 withdrawals, so don’t be surprised if your plan does not allow this,” says Paul Porretta, a compensation & benefits attorney at Troutman Pepper, a law firm based in New York, NY.

“Many companies see the rule as an incentive for employees to resign in order to get a penalty-free distribution, with the unintended consequence of prematurely depleting their retirement savings,” he says.

Here are the conditions that must be met and other things to consider before taking a rule of 55 withdrawal.

However, as with any financial decision, be sure to check with a trusted advisor or tax professional first to avoid any unforeseen consequences.

Should you use the Rule of 55?

Determining whether or not to take early withdrawals under the rule of 55 will depend on your unique financial situation. You’ll want to have a clear understanding of your plan’s rules, how much you’d need to withdraw and what your annual expenses will likely be during your early retirement years. Figuring out those issues should help you know if taking an early withdrawal is the right decision for you.

Here are some situations where it’s likely taking early withdrawals would not be the right move.

If you’re thinking of taking a rule off 55 withdrawal, you’ll also want to consider a few other things:

“Bear in mind that the only real advantage of the rule of 55 is avoiding the 10 percent penalty,” says Porretta. “Meanwhile, the tax deferral is sacrificed, which may turn out to be more valuable if other financial resources that are not tax-qualified can cover expenses for the coming years, allowing you to save the 401(k)/403(b) distribution until later years.”

You may be able to access your retirement plan without a tax penalty in a few other ways, depending on your circumstances.

There is an exception called the 72(t) option which allows withdrawals from your 401(k) or IRA at any age without any penalty. This option is called SEPP (Substantially Equal Periodic Payments), and these payments are not subject to the 10 percent early withdrawal penalty. Once these distributions begin, they must continue for a period of five years or until you reach age 59 ½, whichever comes later.

Other circumstances that exempt you from the early withdrawal penalty include:

But the IRS offers still other exceptions to the early withdrawal penalty.

If you can wait until you turn 59 ½, withdrawals after that age are not typically subject to the 10 percent IRS tax penalty. However, if you are in a financially safe position to retire early, the rule of 55 may be an appropriate course of action for you.

But if you have no other choice but to begin withdrawals at age 55 until you can get another position, start a business or create income in other ways, the rule of 55 may be just the short-term lifeline you’re looking for.