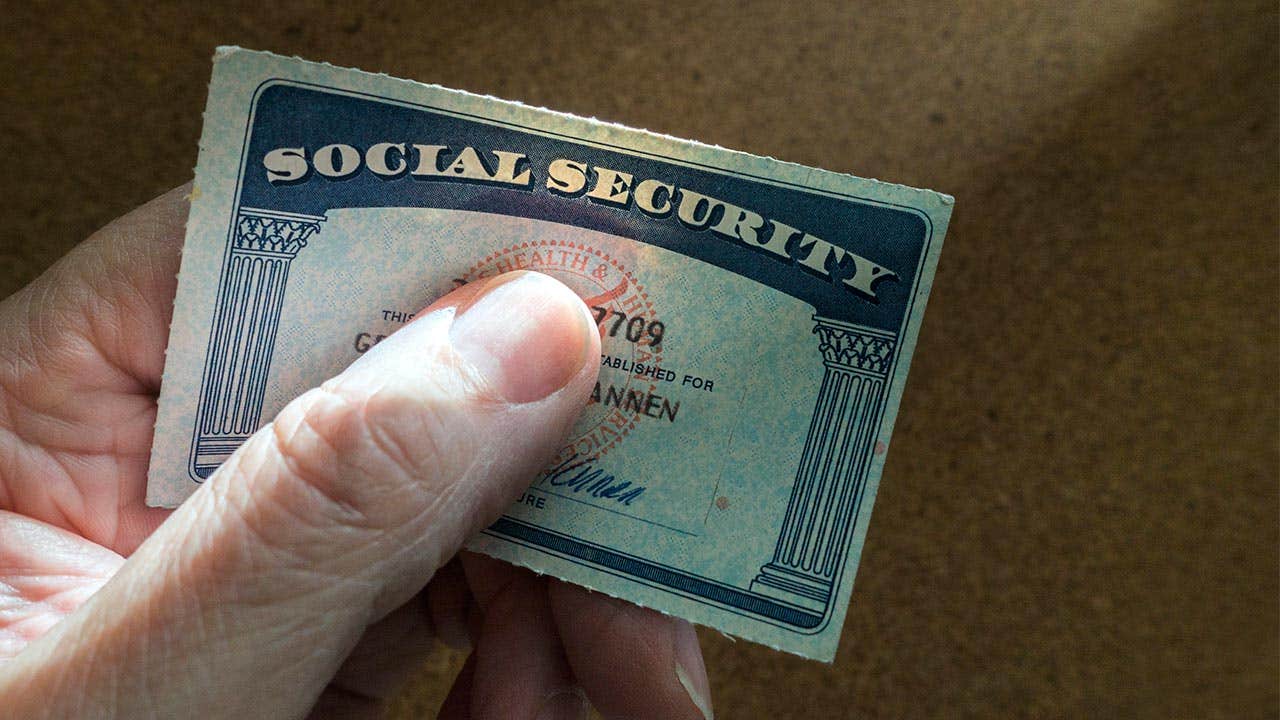 If creditors and debt collectors are hounding you for money, you may wonder: Can my Social Security be garnished? The answer is: It depends on whom you owe.

Banks and other financial creditors can’t touch your Social Security benefits. But when the government is collecting on a debt, those funds are fair game.

The federal government can garnish your benefits for repayment of several types of debts, including:

Supplemental Security Income cannot be garnished under any circumstance.

“The only way (for the government) to get SSI back is that sometimes Social Security will get it back because they found out you aren’t entitled to it,” says Martin Hoffman, senior partner with the law firm Hoffman, Larin & Agnetti P.A., which has several offices in South Florida.

Concerned that you’re being chased for a debt you don’t really owe? Check your credit report for free and see if there might be a mistake.

Know what the government can take

Of the government creditors that can grab a piece of your Social Security check, the IRS has the strongest arm. Via the Federal Payment Levy Program, Social Security benefits are subject to a 15 percent levy to pay delinquent taxes.

If you owe non-tax debts to other agencies, the first $750 of your monthly Social Security payment is off-limits to garnishment. But the IRS is different and can take its 15 percent cut, regardless of how little money you’re left with. Lump-sum death benefits and Social Security benefits paid to children are not subject to this levy.

Once the IRS has sent its final notice of an intent to levy, you have 30 days to make payment arrangements before the agency starts docking your monthly benefits.

If you owe money on a student loan, it doesn’t matter how long ago you were in school. A 2005 U.S. Supreme Court case (Lockhart v. U.S.) determined that there is no statute of limitations on Social Security offsets to repay student loans. The government can shave off up to 15 percent, provided your remaining monthly benefit doesn’t drop lower than $750.

Delinquent child support and alimony cases are processed through the national Court Ordered Garnishment System. In these situations, the maximum reduction to your benefits depends on the state you live in. The garnishment is limited to either the maximum allowed under state law or the maximum under the Consumer Credit Protection Act, or CCPA, whichever is less.

Per the CCPA, you can theoretically lose:

Once you make an arrangement with the appropriate agency to repay your debt, the Social Security garnishment is released. In some cases, you may be able to negotiate a settlement.

“There are rules allowing all the agencies, when someone owes money to them, to make some compromises with the debtor, to set up payment plans and, in true hardship circumstances, provide some other relief,” says Carolyn L. Carter, deputy director of the Boston-based National Consumer Law Center.

The (IRS), in our experience, is really quite willing to work with you. I can’t remember one case where we had a good-faith attempt to pay the debt off and they proceeded to levy against Social Security.

For tax debt, you may be able to negotiate an agreement to pay less than your full bill if you are really strapped. But be aware that the IRS has strict eligibility rules for this arrangement, called an Offer in Compromise, and charges a $186 nonrefundable fee to apply.

Although the garnishment of Social Security benefits by non-government creditors is against the law, a troublesome loophole has been the ability of banks to automatically freeze customers’ accounts and use the funds to pay creditors. Often, there was little effort to prevent Social Security funds from being included in that freeze, and the burden was on the debtor to prove that some of the funds paid out should have been exempt.

A federal regulation that took effect in May 2011 requires financial institutions to determine whether a debtor’s account contains Social Security benefits and other exempt funds. The federal government now applies an electronic tag to these funds when they are deposited directly. The bank must protect all tagged deposits made during the two months preceding the receipt of a creditor’s garnishment order.

How to avoid garnishment

Your best bet to avoid the threat of garnishment is to act as soon as you realize you’re having trouble paying your debt, especially if you owe the IRS. That means contacting the agency and ask for help in working out a payment plan.

“The (IRS), in our experience, is really quite willing to work with you,” Hoffman says. “I can’t remember one case where we had a good-faith attempt to pay the debt off and they proceeded to levy against Social Security.”

For student loan debt, Carter says you’ll have a wider range of options if you haven’t already defaulted. The National Consumer Law Center operates a website that offers information and advice for those having trouble repaying student loans.

“There are all sorts of programs for them to do what you might call ‘workouts’ of their student loans — reducing the interest rates, changing the payment schedules,” Carter says.