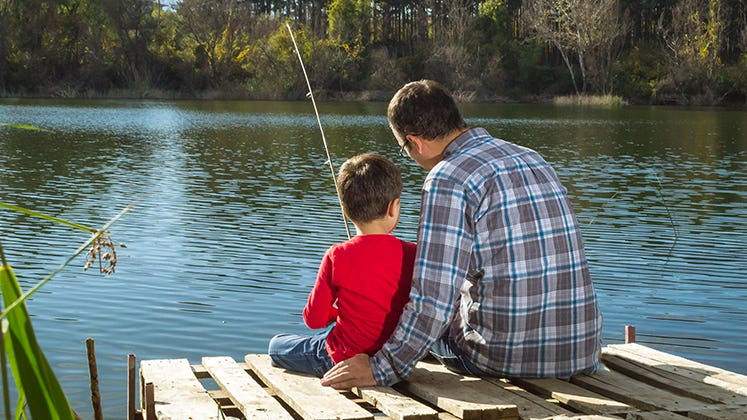 Does your plan involve working until you are 65 and then retiring to travel or play golf? For some people, the traditional concept of retirement isn’t on the radar. Rather, a new trend in early retirement — call it financial independence — is a viable alternative for those with strong will and intent.

“Retirement as a concept is going through another transition. It seems likely that somewhere down the road, (traditional) retirement won’t even be a goal,” says Jonathan DeYoe, owner of DeYoe Wealth Management.

Early retirement means different things to different folks. Some people retire and then, to while away the time, take up a hobby that evolves into a business. Others take an extended holiday for the better part of a decade and then get back to work. Still, others spend time in activities that they simply love to do for which they may or may not get paid.

Following are the stories of young, financially independent individuals who bucked societal norms. Each of them shares their route to early retiree freedom, as well as their unconventional views of retirement. 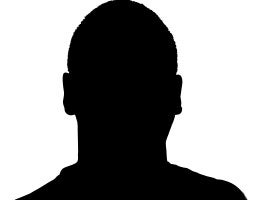 Graduating from college in the late 1990s, Josh, who is now 35 and wishes to remain anonymous, started an Internet marketing company with his roommate. In their late 20s, they sold their company and were suddenly faced with the reality that they could retire — as in never work another day in their lives.

“The definition of retirement is different for different people,” Josh says. For him, that means doing something he loves and finds fulfilling. Now he coaches football.

However, once you reach financial independence, you must be vigilant about your spending, he says, especially if a particular purchase is not part of your financial plan. In that situation he advises, “Go make the money you need to finance that purchase.”

He is adamant that you partner with a financial adviser, particularly when you are seeking to achieve and maintain early retirement. Josh’s financial partner, Gabriel Fancher, says you “must get lifestyle and spending down to lower levels so you can live off of income from your assets.”

Fancher says that to achieve financial independence, you must, “live within your means, and save as much as you possibly can.” 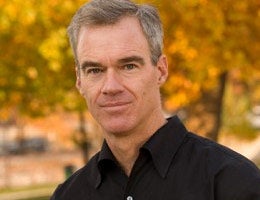 Todd Tresidder retired at age 35, after working 12 years as a hedge fund investment manager running a $20 million-plus portfolio. He says anyone driven to retire early may not find a leisurely lifestyle a satisfying way to live.

His wife encouraged him to share his investment knowledge with others, so Tresidder began his avocation as a writer, authoring several books, including “How Much Money Do I Need to Retire?” He pursues his passion for coaching others on how to retire early through his website, FinancialMentor.com.

Tresidder says to build assets faster, you must live frugally and save a high percentage of your income. This helps you in two ways: You save a lot, and you live a lower-cost lifestyle, which requires fewer assets to maintain.

Leverage is another way to create savings more rapidly, he says. For example, investing in rental real estate provides income and cash flow that keeps up with inflation in the form of rising rents.

Because the early retiree requires a longer time period for spending than those in traditional retirement, Tresidder says it’s critical to create an inflation-adjusted income stream for spending needs that won’t cut into principal.

“Inflation is like a cancer that devours savings,” he says. 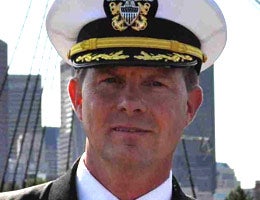 Cmdr. Robert Chambers was born and raised south of Boston. As part of his 24-year military career, Chambers served in the Persian Gulf and completed a tour in Afghanistan before returning to Washington, D.C. He was in the Pentagon when it was hit on Sept. 11, 2001. Now he is retired and lives in Carmel, Calif., with his wife and two teenage boys.

“The unique thing about the military is that you can start collecting your pension once you hit 20 years of service,” he says. Once Chambers retired from the military, he taught high school for two years. When his boys were in ninth grade, he decided to take some time off to spend time with them. He was 49 at the time.

To be able to retire at 49, Chambers started collecting his military pension and took advantage of the health benefits available for military retirees. His wife continues to work and earns a modest salary. The bulk of their living expenses comes from his pension and his wife’s income, but they save a large portion of her $40,000 salary.

The Chamberses have always lived within their means, but weren’t immune to mistakes and speed bumps. For example, in 2008, their mutual funds dropped in value by $200,000. They keep their expenses low and avoid the trap of buying expensive things. 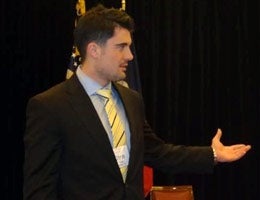 Chris Tucker became financially independent at 26. He started with less than $300 in the bank and created wealth largely through real estate in less than three years. “I did it through creative financing and syndications, using investor money in order to leverage bigger and more profitable deals,” he says. He buys and holds single-family homes and apartment buildings that generate rental income in excess of the mortgage payments.

For instance, he says, last summer he closed on two properties: a 140-unit apartment complex in Fort Worth, Texas, and a 12-unit student-housing complex in Philadelphia.

The stock market crash in 2008 prompted him to learn how to amass wealth using methods other than traditional equity investing. Besides building a portfolio of real estate, he lends money to people who are unable to secure funds through traditional means due to bad credit.

“With microlending, I invest via a lending club in individuals who need personal loans,” Tucker says. “My investments in these avenues give me a return better than what I could achieve in the stock market.”

On the spending side of the equation, Tucker lives off a lower fixed income and reinvests everything else. Now, at age 27, Tucker teaches others how to grow their net worth using his techniques. 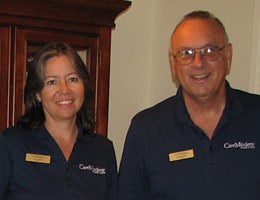 Doug Brown and Lisa Zandt fully embraced the notion of a nontraditional retirement path. They were sales and marketing managers at a large Fortune 500 company and then retired to sail full time for nine years.

“We were doing well financially and had always been enamored with the sailing lifestyle,” Lisa says. “We got to the point where the stress of the corporate life was too much. At the same time, the company started going through reorganization and restructuring, and our division was cut.”

The couple sold nearly everything — house, cars, almost all of their possessions — and bought a sailboat. They lived all around the Caribbean and South America. “Living on a boat outside of the U.S. was much less expensive than living in the U.S.,” she says.

After nine years of embracing simplicity, they decided to come back to the United States and start their own business. They now run a CareMinders Home Care franchise in Tucson, Ariz.