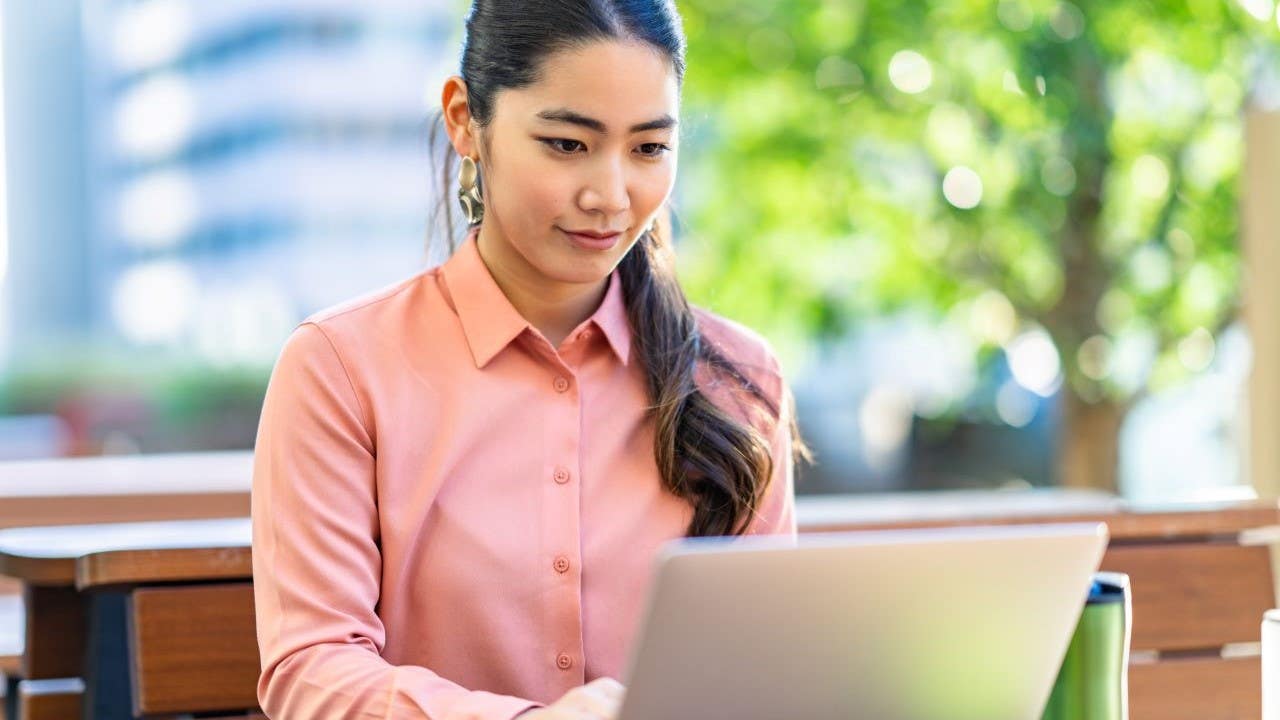 The individual retirement account, or IRA, is one of the best vehicles for retirement savings. An IRA is like a “wrapper” around a financial account that gives you special privileges, especially around the taxes that you have to pay. Unfortunately, the rules around the program can be confusing and obscure. Even when they are clear, the rules are strict and you could be penalized severely for a mistake, so be careful that you don’t run afoul of them.

Here’s how IRAs are taxed and how you can avoid any penalty taxes on your savings.

IRAs come in two major varieties – the traditional IRA and the Roth IRA. The distinction is critical because each type offers various benefits and is taxed differently. (If you need a quick refresher, here’s everything you need to know about IRAs.)

The short story: A traditional IRA gets you a tax break today, but you pay taxes at withdrawal. Meanwhile, a Roth IRA gets you a future tax break in exchange for contributing after-tax money today.

Here’s a quick breakdown of the key differences in how these two IRA types are taxed:

As shown in the table, the traditional IRA allows you to contribute with pre-tax income, so you don’t pay income tax on the money that you put in. Earnings on the account are tax-deferred, so any dividends and capital gains there can pile up while they’re inside the IRA.

Then when it’s time to make a retirement withdrawal – after age 59 ½ – you’ll pay tax on the gains as if they were ordinary income. If you take a distribution before that age, you’ll typically owe an early withdrawal penalty, which is covered below.

The tax break for traditional IRAs can be significant, but it can be limited by your income and whether you’re covered by a workplace retirement plan. The IRS has further details, but the upshot is that if your income is too high, you won’t be able to make a pre-tax contribution. However, you can still make an after-tax, or non-deductible, contribution to a traditional IRA.

In contrast, contributions to a Roth IRA are made with after-tax income. Like a traditional IRA, the Roth allows you to defer tax on any dividends and capital gains in the account. Then when you take a qualified distribution, it’s tax-free.

How much tax will you pay on withdrawals?

For Roth IRAs, you can take out any contributions to account at any time without paying tax. And if you have any earnings on the money, it’s simple to figure out how much tax you’ll pay on qualified distributions: zero. That sounds suspiciously easy, but that’s part of the Roth’s appeal.

Ok, there’s one major stipulation on the Roth’s tax-free policy. It’s called the five-year rule, and it says that you can take the earnings out tax-free only if five years have elapsed since the tax year of your first Roth contribution. It’s not onerous, but it’s key to know about the five-year rule. Then when you’re retired, defined as older than 59 ½, your distributions are tax-free. They are also tax-free if you’re disabled or in certain circumstances if you’re buying your first home.

In contrast, for a traditional IRA, you’ll typically pay tax on withdrawals as if they were ordinary income. If you’re in the 20 percent marginal tax bracket, you’d owe 20 percent of the withdrawal.

However, for traditional IRAs, the amount that you owe taxes on also depends on whether you were able to contribute with pre-tax money or not. If you weren’t able to take a tax break for current taxes, you’re contributing after-tax money to the IRA. Therefore, the IRS doesn’t charge you on this nondeductible portion of a withdrawal, though you’ll still owe taxes on any earnings.

What if you withdraw money early?

You can take money out of your IRA at any time, but that doesn’t mean the IRS won’t ding you for it. Stiff penalties for early withdrawals are one of the downsides of contributing to an IRA, but they’re not the same for traditional IRAs and Roth IRAs. The Roth IRA tends to be more flexible.

As noted above, the IRS allows you to withdraw contributions to the Roth IRA without penalty at any time. Any non-qualified withdrawals that exceed your contributions, though, are subject to a penalty tax.

For the Roth IRA, if you take a distribution that isn’t qualified, you may be subject to a 10 percent bonus penalty on the withdrawal, but there are exceptions. These exceptions include being disabled, using the money to buy a first home, facing high medical expenses and other unusual scenarios.

Generally, for a traditional IRA, if you’re taking a distribution before age 59 ½, you’ll have to pay an additional 10 percent penalty on the withdrawal. However, there are exceptions: if you’re disabled, have high medical bills, are buying a first home and several other atypical scenarios.

And if you’ve made non-deductible contributions to the traditional IRA – contributions that were made after tax – then you’ll be able to withdraw this portion without a bonus penalty. However, you’ll still owe taxes on any earnings on the amount that you withdraw.

Which type of IRA is better?

The type of IRA that’s better often depends on your own financial circumstances. For example, if you’re in a higher tax bracket, it might make sense to go with a traditional IRA in order to get the tax break today, saving you a lot of money that’s not immediately paid to Uncle Sam.

To simplify this distinction further, financial advisors often ask their clients whether they expect to be in a higher or lower tax bracket in the future than they are now. If clients expect to be in a lower bracket, it might be better to go with a traditional IRA. If higher, then the Roth may make more sense. In other words, it’s a question of paying the lower tax rate and estimating whether the lower rate is likely to occur now or later.

While this tax consideration is one of the most important factors in deciding between a Roth and traditional IRA, it’s not the only one. The Roth presents other benefits in planning your estate, for example, and the peace of mind in knowing that you’ll never have to pay taxes again on your IRA withdrawals is worth a lot to some investors, maybe even more than the tax savings today.

The IRA can be an incredible tool for planning a great retirement, but you’ll need to understand the tax implications of your choice in order to get the most out of the program. Each year, you have until Tax Day, usually April 15, to deposit your contributions for the prior year. It’s easy to get started and you can open an account in minutes.