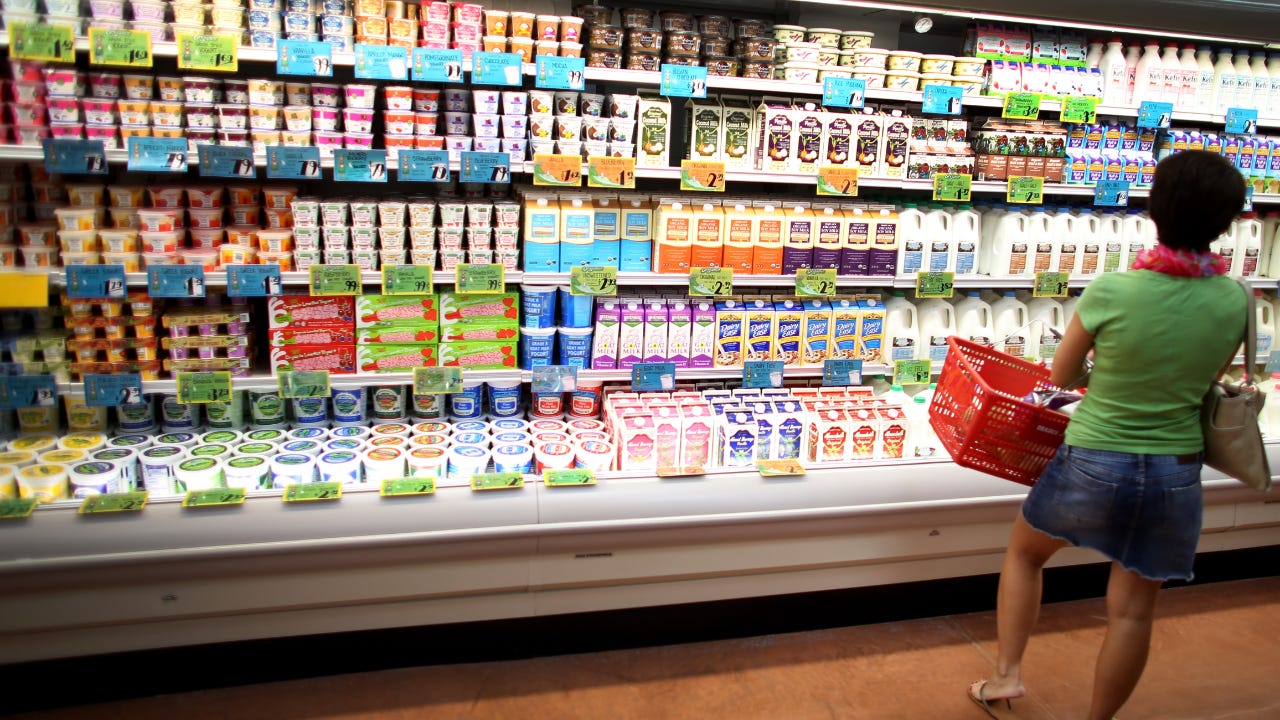 The results were based on an analysis of 1,859 zip codes with at least one of each of these grocery stores: Trader Joe’s, Whole Foods and Aldi. ATTOM, a property data company, looked at current average home values from 2014 to 2019, current average home equity, home seller profits and home-flipping rates to learn whether these stores had any impact on equity, home-flipping returns and price appreciation.

Aldi came in first place in the gross flipping ROI contest, however, with an average of 61 percent — almost double the second-place store, Whole Foods, which had a 35 percent ROI, trailed by Trader Joe’s with a 31 percent ROI.

Aldi also had the best five-year price appreciation — 42 percent, more than 10 percentage points ahead of Trader Joe’s which had 33 percent. Whole Foods came in last place with an average five-year, home-price appreciation of 31 percent.

What your house is near today might predict its value later

A popular grocery store is not the only neighborhood amenity that can increase your home’s value, according to experts.

Where you live can impact your investment as much — or even more — as your actual house, so it’s important to know what makes a location desirable, says James Marshall, director of real estate analytics products at Clear Capital.

Clear Capital’s automated valuation model, called ClearAVM, uses machine learning to predict the values of residential properties across the U.S. One of its findings is that desirable locations can predict home values.

“When we overlay points of interest (like transit, shopping, and amenities) on top of prices, we see trends in the distance to these features,” Marshall says. “In urban areas, ClearAVM has found that access to public transit has a large correlation with higher property prices. We have found the same with access to restaurants, coffee shops and groceries in urban and suburban areas.”

While different folks will place more or less value on certain things — one person might love their craft brewery neighbor while another would prefer a yoga studio — there are universally positive (and negative) elements, says Chris Hunt, chief appraiser at Clear Capital.

Some of the positive location amenities that can impact home values and equity include high-ranking schools, hospitals, shopping centers, green spaces and being near the waterfront (think oceans and lakes), as well as access to highways and main thoroughfares.

Negative location markers include things like high-traffic and high-noise areas, crowded commercial properties, high-tension power lines or other utility easements, a poorly maintained home or neighborhood, and not being near the appealing attractions mentioned earlier, Hunt says.

Scope out the location before you buy a home

Since buying a home is a major decision that can have serious financial consequences, both good and bad, buyers should think beyond the four walls. A solid investment strategy includes looking at the home’s surrounding location.

Whether you plan to sell your house in a few years or stay put for a lifetime, location will have a bearing on both your wallet and long-term satisfaction.

Take the time to get to know the neighborhood. Do people tend to stay or is there a lot of turnover in sales? It’s important to get an idea of how a neighborhood might age based on community involvement, how long businesses have stayed there and what locals have to say.

“The beneficial amenities listed previously are those that, over time, tend to hold up as positively, adding to the home’s appeal and overall value impact in the market,” Hunt says. “That said, as neighborhoods mature and homes trade in the market, amenities and influences change, as well.”

Buyers should also consider where they’re buying in order to measure the long-term impacts of certain amenities. For instance, in urban areas transportation is king, Marshall says. Likewise, in coastal markets, the distance to water is the largest driver of desirability.

“On a more micro level, a property that backs up to green space or has a slight view can fluctuate values on homes that may be next to each other,” Marshall points out.