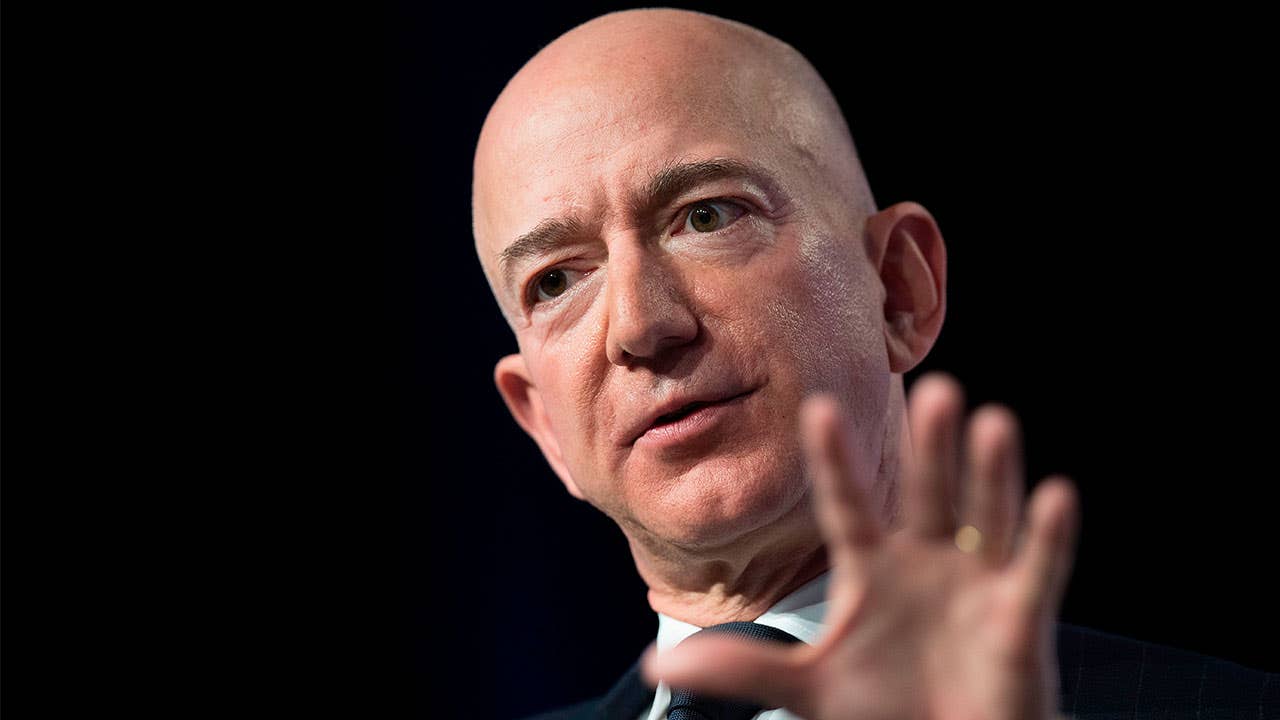 Amazon announced Thursday it has pulled its plans to build a massive HQ2 corporate campus in Long Island City, Queens.

The online giant was met by resistance from some local lawmakers and residents because of promised incentives that reached $3 billion.

The enormous fiscal package was coordinated by Gov. Andrew M. Cuomo and Mayor Bill de Blasio to woo Amazon and compete with other states for its business. In exchange, Amazon promised to create 25,000 jobs with an average salary of $150,000 in the area.

According to Danielle Hale, chief economist at Realtor.com, those jobs would not have benefited everyone equally.

“The jobs Amazon brings in will help, they’ll bring in high-paying jobs, but that won’t benefit a lot of the households already there. These are highly skilled jobs that will attract people from outside of the area, which will increase housing costs,” Hale says.

Despite HQ2 pulling out, Queens has likely benefited from all the attention. An area poised for growth, home prices in Queens rose post-Amazon announcement by 8 percent year over year. This uptick in pricing is a stabilization in a weak New York City real estate market, Hale says.

For local renters and would-be homebuyers, HQ2 also threatened to further raise costs of living. Currently, the median income in Queens is about $68,000, making less than 12 percent of homes for sale affordable for residents. Some 85 percent of households in Queens find homeownership unaffordable, according to Realtor.com. HQ2 would have likely exacerbated the problem for residents.

“Even with Amazon pulling out, the fundamentals of that market are still there. Other companies are going to look at that area now, which is beneficial to homeowners. It put a spotlight on Long Island City,” Hale says.

Some call Amazon’s decision to walk away from Queens hasty. Council Member Barry S. Grodenchik, who represents the twenty-third council district in eastern Queens, said that Amazon might have made some missteps by not including the New York City Council — which oversees all land-use issues — from the beginning, but that retreating altogether seemed like a drastic move.

“I’m disappointed. I don’t know why they pulled out. I’m surprised that they didn’t try to cut a better deal. It seemed very abrupt,” Grodenchik says.

Opponents pointed to housing affordability as a major reason they didn’t want Amazon HQ2 in their neighborhood. The median listing price for single-family homes in Queens is $650,000, well above what most residents can afford.

However, some experts say that Amazon’s departure is not going to fix the housing problem in Queens, instead it will hurt economic growth and development.

“Now, all of the prospective employees who would have otherwise been hired, all of the small businesses that would have benefited from Amazon’s Queen’s presence and indeed state and local governments looking forward to tax revenues as well as the broader community will miss out from improved growth prospects,” says Mark Hamrick, senior economic analyst at Bankrate. “This outcome could also prompt other businesses to think twice before setting up shop or expanding in the region.”

Robert Briskin, owner of Italian restaurant Maiella located on the East River in Queens, said today’s decision calls for a funeral. Maiella is located just one block from where Amazon planned to break ground, which would’ve meant a significant surge in traffic for the restaurant.

“You’re not going to find any business owner happy about 25,000 jobs disappearing. That is a footprint we don’t have here. For us, we would’ve made a couple million dollars in business. We just lost that today,” Briskin says.

Amazon retreat is a symptom of larger affordability problems

The outcry from local residents opposing Amazon HQ2 should serve as a wake-up call to the rest of the country: housing affordability is a growing problem.

Lawrence Yun, chief economist and senior vice president of research at the National Association of Realtors, says that this is a major decision not only for Queens or the New York City area but for the whole country.

Normally, new business moving into a neighborhood is considered a positive economic opportunity, but the pushback in Queens could be an example of how people can’t handle higher housing costs. In the long run, housing supply is the key to solving affordability issues. With a shortage of skilled labor and rising cost of materials, new construction has not met housing demands. In 2017, the housing market fell short by 370,000 new units needed to meet demand, according to an analysis by Freddie Mac.

Relative to job growth, there needs to be new home construction to house new employees and new population coming into the city, Yun says.

“Many of the Silicon Valley companies are now considering expanding outside of the area where there’s affordable housing. This is the beginning of a new trend of companies seriously considering more affordable cities,” Yun says.

What Amazon said about the deal

“After much thought and deliberation, we’ve decided not to move forward with our plans to build a headquarters for Amazon in Long Island City, Queens. For Amazon, the commitment to build a new headquarters requires positive, collaborative relationships with state and local elected officials who will be supportive over the long-term,” the company said in a statement. “While polls show that 70 percent of New Yorkers support our plans and investment, a number of state and local politicians have made it clear that they oppose our presence and will not work with us to build the type of relationships that are required to go forward with the project we and many others envisioned in Long Island City.

“We are disappointed to have reached this conclusion — we love New York, its incomparable dynamism, people, and culture — and particularly the community of Long Island City, where we have gotten to know so many optimistic, forward-leaning community leaders, small business owners, and residents. There are currently over 5,000 Amazon employees in Brooklyn, Manhattan, and Staten Island, and we plan to continue growing these teams.”

Amazon said it doesn’t “intend to re-open the HQ2 search at this time. We will proceed as planned in Northern Virginia and Nashville, and we will continue to hire and grow across our 17 corporate offices and tech hubs in the U.S. and Canada.”