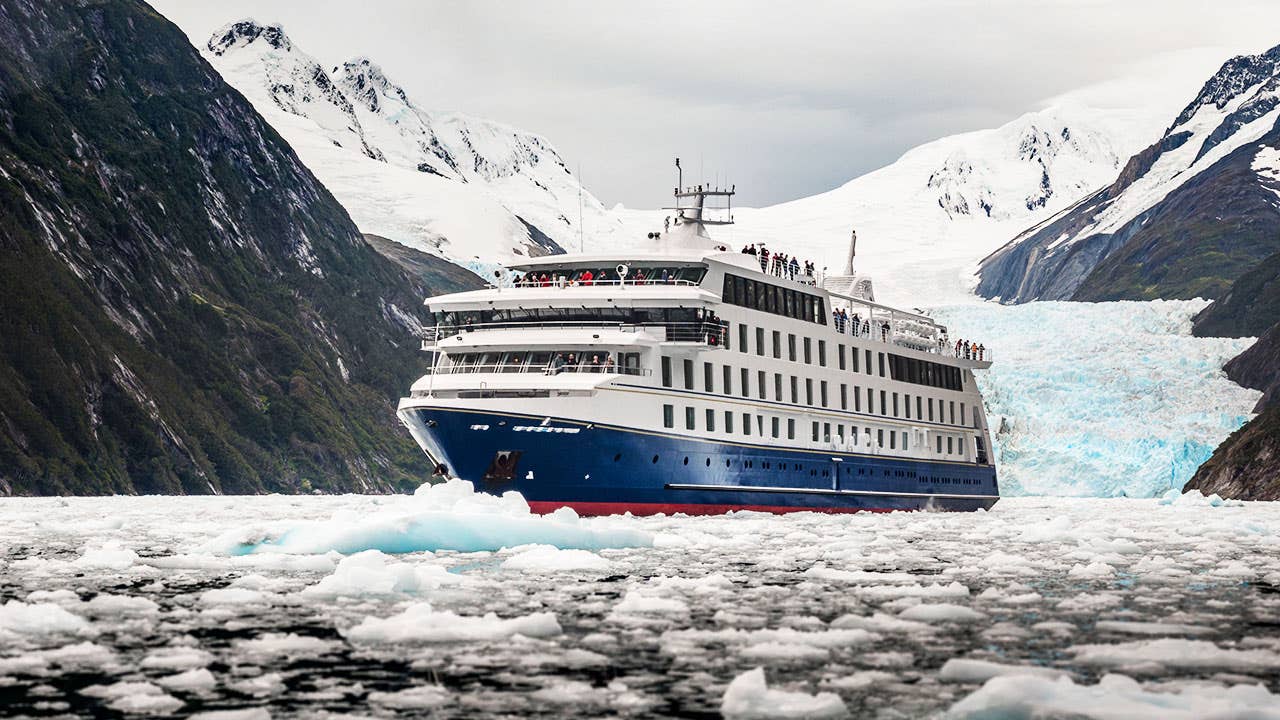 There’s not much that you won’t find a great deal on this month. Between the holiday season and the end of the year, retailers are looking to clear out inventory and bring in revenue before ringing in 2019.

But that doesn’t mean you should get everything that catches your eye in the department store (or buy everything in your Amazon shopping cart). If you’re looking to score the best deals on gifts and everyday items, here’s a rundown of what should remain on your wish list for a few more weeks.

Go ahead and enjoy your pumpkin pie and eggnog. If you have fitness goals, you’ll save the most money by working to achieve them when the new year arrives.

Exercise gear, fitness equipment and gym memberships will all be cheaper in January as retailers seek out determined New Year’s resolution-makers. That’s the best time to buy a treadmill, free weights, fitness trackers and workout clothes.

As for gyms, begin scoping out deals toward the end of the month. Many fitness centers want to register new members early in the new year, so they’ll begin advertising promotions in late December. Until then, use your spare time to compare enrollment fees and monthly payment costs in order to decide which gym is right for you.

Still haven’t bought the necklace your mother or girlfriend wanted? At this point, you’re probably better off coming up with a different gift idea.

“In general, try not to buy jewelry around any big holiday season,” says Sara Skirboll, shopping and trends expert at RetailMeNot. “It makes more sense and you find better deals around the off-peak times.”

Peak times to avoid include holidays like Valentine’s Day, Mother’s Day and Christmas. Instead, begin your search for the perfect diamond when jewelers mark down prices in the months between these popular holidays.

You’ll likely find sales throughout the month of January, but some say July is the best time of year to go jewelry shopping. Since jewelry sales are focused around holidays in the winter and spring, jewelers often run their best promotions and discounts during the slower summer season.

Wait until your holiday guests have returned home to start shopping for new bedding and linens.

January is when department stores like Macy’s and Bloomingdale’s — and online retailers like Overstock.com — hold white sales (named for traditionally white sheet sets and linens). According to DealNews, you can find retailers offering 50 to 75 percent off items like comforters, sheets and towels. Other household items have also been on sale in January in previous years. So keep an eye on the cost of kitchen tools and select furniture.

While you may find some home goods in the clearance aisle in December, you’ll likely find a better deal in the new year.

You’ll have to be patient if you’re looking for the steepest discounts on mattresses.

If you’re not in a rush to shop for mattresses, May is considered the best time to snag a good deal. New models typically hit stores beginning in June. The combination of Memorial Day sales and the push to clear out last year’s inventory often leaves shoppers with some of the best deals on mattresses that they’ve seen all year.

The cold weather may leave you dreaming of a cruise ship, but you won’t find many deals if you start comparing prices now.

“Following the wide range of deals we saw around Black Friday, December looks to have cooled down a bit on the deal front — potentially as lines gear up for wave season,” says Colleen McDaniel, senior executive editor of Cruise Critic.

During wave season — which takes place between January and March — you’ll find promotions from your favorite cruise lines on booking prices, shore excursions and even onboard spending credits.

“If you’re really looking for a wide range of value-add promotions and discounts to choose from, you’ll likely have more choice come wave season, when more lines come out with deals that can save travelers in the thousands,” McDaniel adds.

Buying final sale items may be a tempting way to save money, but it’s best to stick with gifts you can pair with a receipt.

As you’re shopping around this holiday season, double-check and make sure your purchases can be returned. That’s a rule of thumb you might want to follow, especially if you’re buying a scented gift or a clothing item that may not fit.

Even if your items are not explicitly marked non-refundable, some stores may adjust their return policies during the busy holiday rush. That’s a way to ensure they’re not overwhelmed by an influx of return transactions. Before attempting to make a return, just make sure you review the fine print on your receipt.