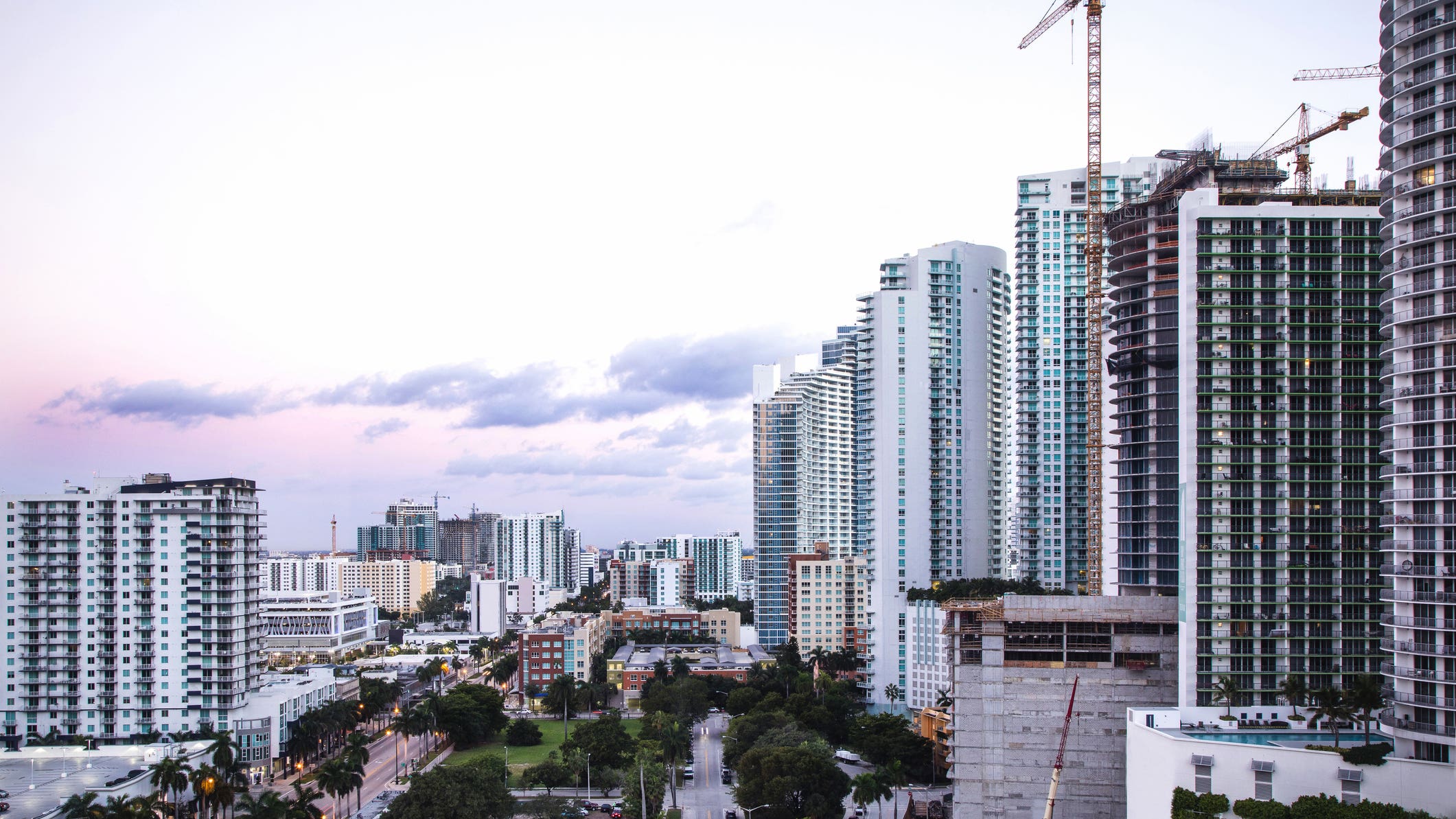 The big economic news comes Thursday, when the U.S. Labor Department releases its inflation report for February. Inflation jumped to an annual rate of 7.5 percent in January — the highest levels since the stagflation days of the early 1980s.

Economists debate what those hot readings mean. Did prices soar simply because last year’s economic activity ground to a halt amid a coronavirus-forced lockdown? Or did huge stimulus packages causing prices to rise? When might clogged supply chains unclog?

Economists say a sustained spike in consumer prices would be accompanied by a change in policy from the Fed and a rise in mortgage rates, which reached record lows in January 2021 before rising sharply in early 2022. Nearly everyone expects the Federal Reserve to begin raising interest rates at its March meeting.