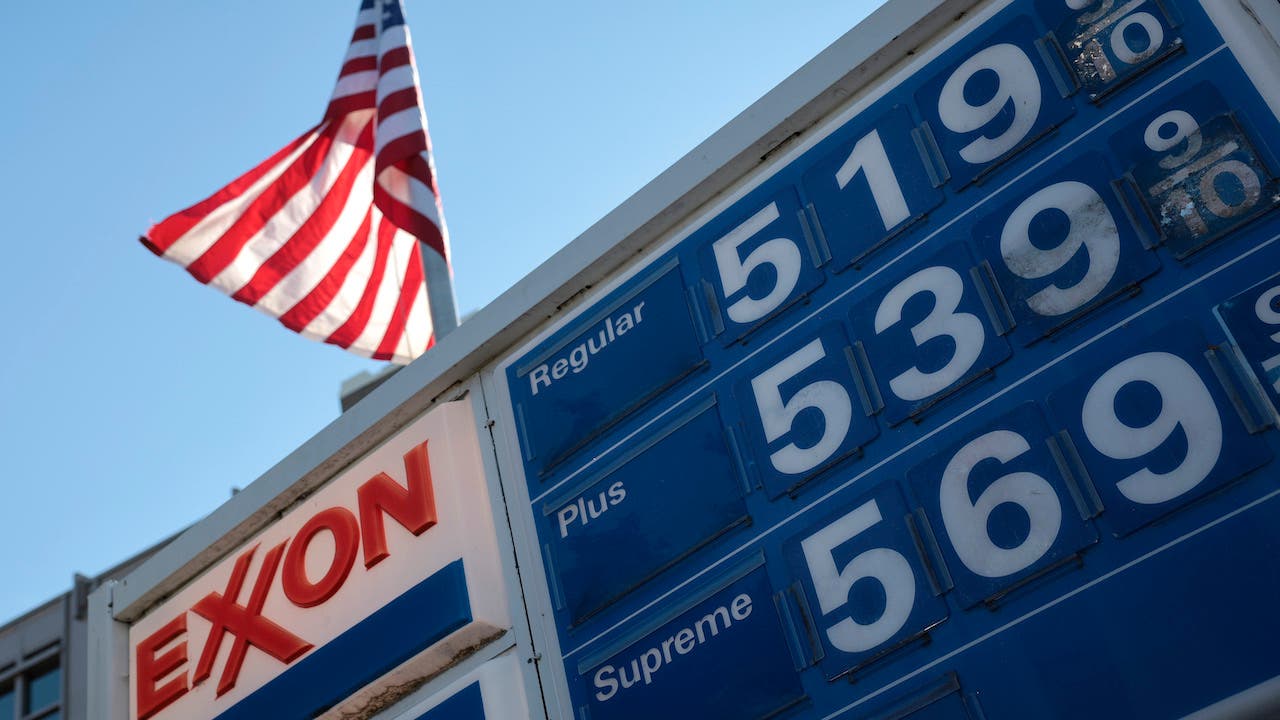 The big economic news comes Friday, when the U.S. Labor Department releases its inflation report for May. Inflation jumped to an annual rate of 8.3 percent in April — down slightly from March but still one of the loftiest levels since the stagflation days of the early 1980s.

Economists have struggled to make sense of this spate of price increases. How much did huge stimulus packages cause prices to rise, and to what extent was inflation spurred by shortages of everyday products? When might clogged supply chains unclog?

Whatever the answer, consumers have been surprised by price spikes in cars, housing and other items — and rising prices have spurred the Federal Reserve to raise interest rates twice already in 2022.

“Inflation is much too high, and we understand the hardship it is causing,” Federal Reserve Chairman Jerome Powell told reporters after last month’s Fed meeting.

While the rate of inflation doesn’t determine mortgage rates, the two metrics are strongly correlated. Inflation — and the Fed’s response to rising prices — could be the most important metric driving mortgage rates in the coming months.

Economists say a sustained spike in consumer prices would be accompanied by a change in policy from the Fed and a rise in mortgage rates, which reached record lows in January 2021 before rising sharply in early 2022. The Federal Reserve began raising interest rates at its March meeting, and nearly everyone expects the central bank to continue to move aggressively this year.