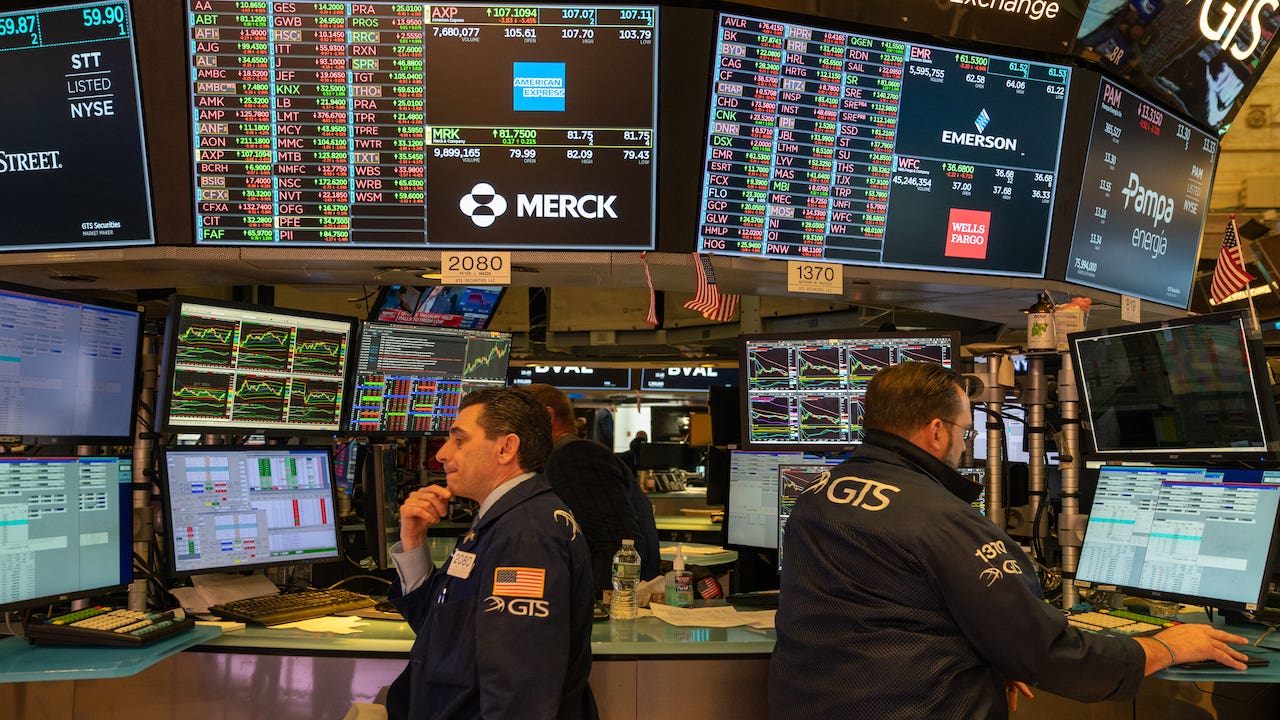 The rate on 10-year bonds issued by the U.S. government keeps climbing, a reversal that seems all but certain to push mortgage rates higher. The 10-year Treasury is closely tied to 30-year mortgage rates, which have been climbing from the record lows of recent months.

The rate on 10-year Treasury bonds reached a new post-pandemic high. Last week, the rate topped 1.3 percent for the first time since February 2020. The surge reflects investor optimism about coronavirus vaccines and about Democrats’ proposed new round of economy-boosting stimulus.

The sustained rise in 10-year Treasurys means homeowners who have been considering a refinance should pull the trigger now, says Greg McBride, Bankrate’s chief financial analyst.

A roller coaster ride for Treasury rates: Why they matter

Most consumers pay little attention to 10-year Treasury notes, but the rate on the benchmark bond directly affects how much you pay for your mortgage. The 10-year Treasury acts as a reliable indicator of economic sentiment and as a key benchmark for mortgage rates. In 2019, the gap between the 10-year Treasury and the 30-year mortgage averaged 1.79 points, according to a Bankrate analysis of data compiled by the Federal Reserve Bank of St. Louis.

In late 2019, the rate on the 10-year Treasury was north of 1.9 percent. Then the coronavirus pandemic hit, and rates on 10-year bonds plummeted. The 10-year rate fell as low as 0.52 percent in August.

If the split between Treasury rates and mortgage rates had remained at last year’s levels, the 30-year mortgage rate would have plunged below 2.5 percent this year.

That’s not what happened. As the coronavirus shook the U.S. economy, the divide widened to as much as 2.72 points.

However, 10-year Treasury rates have recovered since then, buoyed by an improving labor market, a smoother-than-expected presidential election and promising news about a coronavirus vaccine.

Considering a mortgage refinance? While there’s no guarantee about the future direction of rates, the latest economic headlines seem to indicate that they won’t fall much further. Here are a few ways you can make the refi process as profitable as possible: