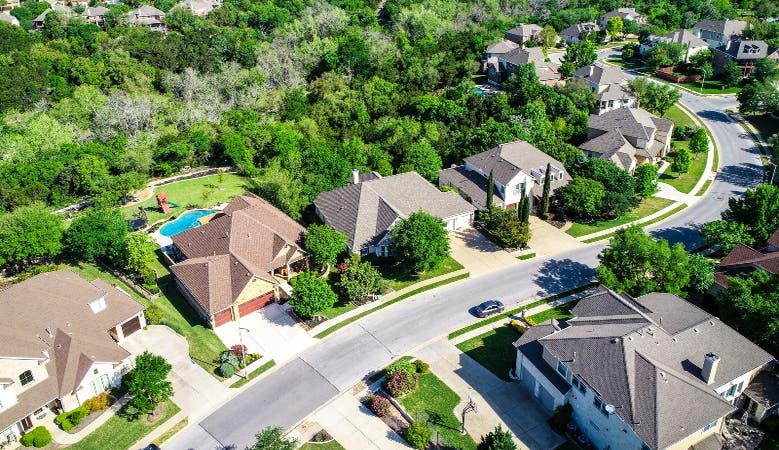 The coronavirus outbreak has touched off a mortgage-rate downslide, sending rates into the 3s and 2s, which triggered a deluge of eager borrowers to refinance or get a new home loan. This has meant major business for mortgage lenders, who are struggling to keep up.

Last week mortgage rates dropped 15 basis points to 3.56 percent. Meanwhile, refinance applications spiked by 26 percent for the week ending February 28, 2020, according to the Mortgage Bankers Association. On Monday, the 10-year Treasury yield fell to a new record low of 0.318 percent, a sign of still lower mortgage rates to come since the Treasury rate is closely tied to mortgage rates.

As a result of the sudden swell of business, mortgage lenders are beefing up their staff while employees are pulling overtime. The increased number of queries has prompted some lenders to artificially raise their advertised rates to slow down traffic from “rate watchers,” which is people who aren’t immediately ready to lock in a rate but are requesting information.

“Unfortunately, it’s a capacity issue,” says John Fearon, president of residential mortgage lending at CFBank. “We were so buried, we couldn’t catch up so our only option was to raise rates on the rate tables we advertised on in order to keep people from calling and asking for every scenario on their loan.”

Although lenders like CFBank have taken to inflating advertised prices to more than twice the national average, in reality, they’re underwriting loans for much less.

“We’re locking loans at 2.875 percent, but we’re advertising our rates at 7 percent. If people are truly serious about getting a loan, they should definitely fill out an application and they’ll be moved to the front of the line,” Fearon says.

Borrowers should also be prepared for a slower approval and underwriting process, says Keith Troup, chief lending officer at Tropical Financial Credit Union in Miramar, Florida. Troup, who has been in the mortgage business for 32 years, says he’s never seen rates this low or business this active. It’s not only lenders that are overloaded. Other players in the mortgage approval process — such as appraisers and title companies — are also strained, which contributes to the slowdown.

“We normally try to close loans in 30 days, but we might need up to 45 days, depending on how long the third parties take,” says Troup.

When will mortgage rates reach the bottom?

Can rates go any lower? As COVID-19 has so deftly proven, there’s no telling what might happen tomorrow, so borrowers should focus on what rates are today.

“There is a chance that the panic from coronavirus will get less as the world gets more data and becomes more informed and ready to deal with it,” says Craig Garcia, president of Capital Partners Mortgage. “As we all hope the coronavirus threat lessens, this should put immediate pressure on rates to increase as that situation improves.”

When rates drop, they usually drop slowly, Fearon points out, but when they start rising it can be pretty sudden.

“I’ve seen rates whipsaw by almost a percentage point in one day, and they won’t come down for a year,” Fearon says.

It doesn’t make sense for existing homeowners who can save money by refinancing today to sit on the sidelines, says Troup.

Currently, 11 million borrowers stand to save money by refinancing, according to Black Knight’s estimates of different rate scenarios. Keep in mind that borrowers with credit scores above 740 and loan-to-value ratios of 80 percent are typically eligible for the lowest rates available.

What borrowers can do to speed the process

Although lenders say the current lending process is going to be slower than usual, borrowers can help step up the pace, Garcia says.

Here are some things borrowers can do to save time: