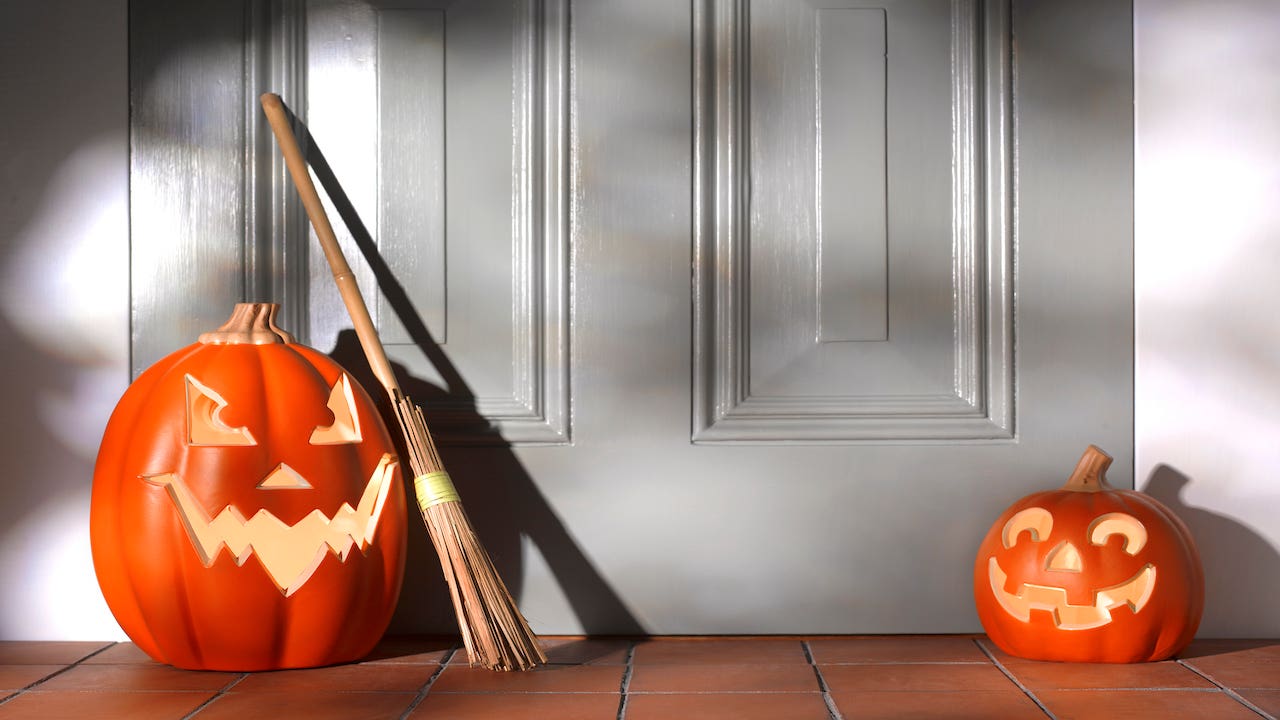 Entering October, mortgage rates remain sweeter than candy corn, though not as low as earlier this year. The 30-year fixed-rate mortgage averaged 3.17 percent (including origination points) as of late September, according to Bankrate’s national survey of lenders.

Many mortgage experts expect rates to continue ticking up. That means that if you don’t lock in a low mortgage rate soon, you could be haunted by regret.

To better navigate the foggy path of autumnal financing, read on for advice from the experts.

October surprises for the economy

The economic rebound has been undermined by several factors, including the Delta variant of COVID, higher inflation and stalled progress on congressional legislation for infrastructure and other goals of the Biden administration.

Further dampening expectations was a disappointing early September jobs report that indicated only 235,000 positions were added in August – nearly half a million less than anticipated – as well as uncertainty around when the Federal Reserve will announce and begin a tapering of its $120 billion in monthly bond purchases.

These and other developments have made prognosticators more confident that mortgage rate upticks are coming soon.

“We expect the 30-year fixed mortgage rate to steadily rise over the next month by about 10 to 15 basis points, from 2.85 percent to 3 percent,” says Taylor Marr, lead economist for Redfin in Seattle. “Rates are holding steady for now, as economic data comes in mixed and investors are awaiting any changes from the Fed’s plans of narrowing their bond purchases.”

Nadia Evangelou, senior economist and director of forecasting for the National Association of Realtors, agrees that a modest increase seems likely this month.

Bankrate chief financial analyst Greg McBride, meanwhile, foresees the 30-year fixed rate to hover around 3.00 to 3.1 percent in October, with the most favorable rates for well-qualified borrowers remaining well below 3 percent.

“If you’re in the market for a 15-year fixed rate mortgage, I expect them to average in the 2.25 to 2.35 percent neighborhood, with the best rates lingering below 2 percent,” McBride adds.

Looking ahead to November and December, rate watchers should prepare to tilt their heads skyward.

“I expect rates to inch higher after October, reaching as high as 3.5 percent by mid-2022, as the Fed will likely start reducing its bond purchases before the end of 2021 in raising interest rates next year,” Evangelou says.

Without committing to specific numbers, McBride’s forecast is much the same.

“Mortgage rates could tick a bit higher in the fourth quarter if inflation remains stubbornly high and the Fed is slow to begin tapering asset purchases, despite continued economic strength,” he adds.

Marr envisions that, on average, the 30-year fixed mortgage rate should remain relatively modest into December.

“By then, most likely the economic impact from the Delta variant will have passed and the Fed will begin tapering by the end of the year, which would put a little upward pressure on mortgage rates,” says Marr.

Of course, many twists and turns can develop between now and New Year’s that can alter these outlooks.

“The extent of further improvement in the job market will be key to what happens with rates. COVID continues to throw one economic curveball after another and will remain a risk to reaching maximum employment until it’s fully behind us,” he says.

By the end of 2021, Fannie Mae believes the 30-year fixed mortgage rate will average 2.9 percent, only slightly lower than Freddie Mac’s most recent prediction of 3.1 percent. The Mortgage Bankers Association, by contrast, envisions a 3.3 percent average rate.

Should you buy, or refi, now?

Mortgage rates are likely to rise, but buy now only if you’re confident in your financial situation, and in the value of the home you’re buying.

“You don’t want to find yourself in a home bidding war with pressure to forgo a professional home inspection and make an on-the-spot decision,” says McBride.

In circumstances like these, you’re better off waiting for improved market conditions, even if it means rates end up higher than they are today, he adds.

Marr says if you are primed to refinance a mortgage and can lower your rate by at least 100 basis points, or 1 full percentage point, the savvy move is to pull the trigger now. “Rates are unlikely to go any lower,” he says.

Or, instead of refinancing now, “it could make more sense for homeowners who have less than 15 years remaining on their 30-year mortgage loan to make extra payments toward principal over the next few years if they want to pay off their loan sooner,” Evangelou says.