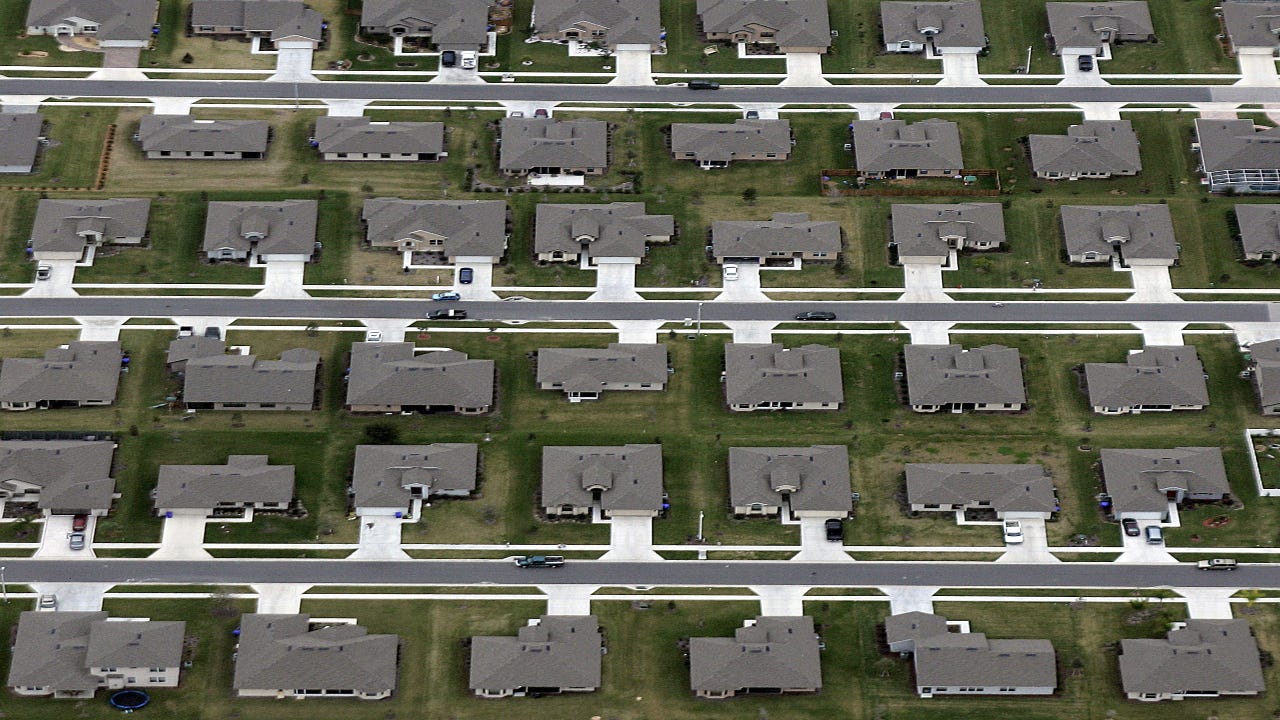 This week, the Federal Housing Finance Agency announced that it would require a 0.5 percent fee, or 50 basis points, on mortgage refinances that close after September 1 through Fannie Mae or Freddie Mac, which purchase most U.S. mortgages from lenders.

For consumers, it’s obviously frustrating that refinancing is about to get more expensive. Les Parker, CMB, managing director at Transformational Mortgage Solutions in Trevose, Pennsylvania, spoke with Banrate about how this new fee will affect mortgage refinancers. An edited transcript of the conversation follows.

What does this new fee mean for refinance applicants?

Is there an effect? The answer is yes, but it may not be a bad effect.

On an average $250,000 loan, the fee comes to $1,250. It’s not a huge increase, but it may be enough to turn some people off of refinancing, which could actually ease the current backlog and help those who continue with their applications to close faster.

This is a drag though on the overall rate. It does require mortgage yields to drop about 10 basis points. It’s one of those things, there’s cost in everything and this is a new cost that’s being added.

Still, there’s probably more negatives than positives. It’s more expensive for the mortgage company or mortgage originator to sell the loan to aggregators, to these larger mortgage companies who then are selling mortgage-backed securities. Immediately there is a negative effect for anyone trying to sell a loan after September 1. That really means right now, because you have to have your loans delivered to an aggregator well before they are added to a security. The aggregators right now are going to be raising their prices immediately for the mortgage companies.

Any customers who are marginally qualified to refinance, they may be pushed out. There will be some people pushed out.

Should people drop their refinance applications because of this new fee?

If the consumer is already locked in with their lender, they should do everything possible to go ahead and close. If they are not locked in already, they may now have a different view, but that’s more about the consumer’s outlook on rates or the consumer’s need.

With this additional cost, this half-percent now means $1,250 additional cost on average. If they don’t want to pay that, it doesn’t make sense now for them. If the refinance still makes financial sense despite the extra fee, then continue to pursue it.

Should refinance applicants go to a portfolio lender instead?

[Editor’s note: a portfolio lender keeps the loans it underwrites rather than selling them to Fannie or Freddie.]  I don’t know. Let’s put it this way, why don’t we put it in a bigger context. Major portfolio lenders, they’re not particularly excited about doing refinances, but they don’t mind doing refinances, particularly for their customers. Of the community banks that I have the privilege to work with, there’s no effect. They’ll take cash-out refis or no-cash refis, but they do price competitively.

Can this fee be avoided? Will lenders cover any of the cost?

Maybe they can’t avoid it, but what is already happening in the mortgage banking field is we’ve had a huge cost increase basically since the financial crisis. You look at the cost per loan, it has I think tripled or quadrupled in the last 10 years, and compliance cost is the big expense. This new fee might be a direct cost, but there are a lot of indirect costs that have driven up the price for the consumer.

I actually see the cost per loan dropping among lenders that are moving in the world of technology and automation in the future. We’re on the crest of a major shift in technology for mortgage banking. I think we’re on the verge of transformative cost per loan. It will largely be because we’ll have a lot fewer people per loan needed.

In a few years we’re seeing costs dropping, and all of a sudden a $1,200 fee gets overtaken by other costs going down.

Can this fee be undone with an appeal to politicians?

No. I know there’s people making those efforts. I think the answer is no. This move would not be made if it hadn’t been vetted out.

There’s no way this change was just done completely in a vacuum, though I do think there’s a possibility that there may be some technical adjustment on the cutoff date.

In the end, adding a half a point seems like a drop in the bucket of trying to slow down this refinance train.