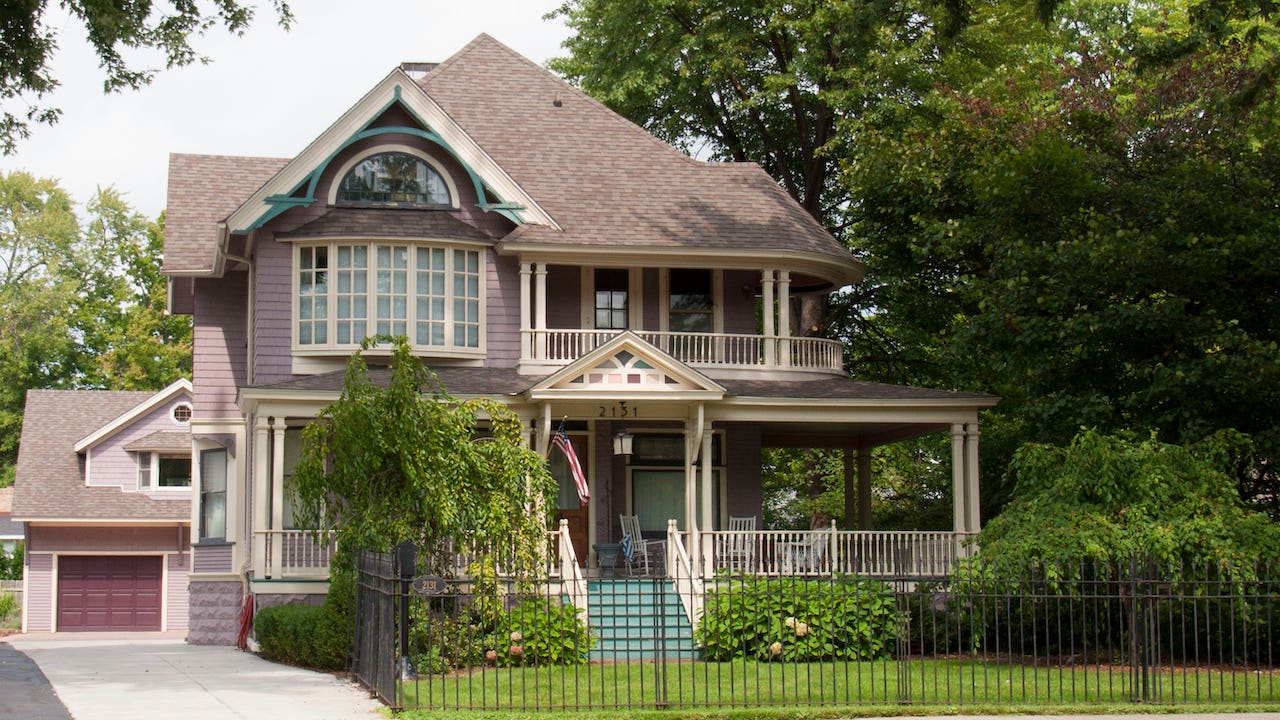 Inflation hit 6.8 percent in November, its loftiest level since the long-ago era of Reaganomics and America’s war on inflation. If prices continue to soar, mortgage rates will head higher, too. But there’s a silver lining to this cloud for borrowers as well.

Today’s combination of low mortgage rates and high inflation is exceedingly rare. So one of those conditions is likely to end soon — and if prices remain elevated, economists say, mortgage rates will rise.

“Inflation tends to push up mortgage rates, so I anticipate that we’ll head into the new year with higher rates than we ended 2021 with,” says Ralph McLaughlin, chief economist at Haus.com.

And that means mortgage rates are all but sure to rise. “We’re going to see continued upward pressure on rates,” Nothaft says.

As the annual rate of inflation topped 4 percent in the spring and then 5 percent this summer, the Federal Reserve labeled the phenomenon “transitory.”

Central bankers’ early analysis went something like this: The world economy slammed on the brakes in March 2020. Consumers stopped eating out, traveling and engaging in other typical spending patterns, creating a period of deflation. At the same time, the federal government filled consumers’ bank accounts with stimulus money, setting the stage for a spike in prices once pandemic lockdowns eased.

As economic activity returned to normal, the thinking went, prices would inevitably spike. After all, annual inflation is simply a comparison to prices a year earlier. And consumers this year are spending much more than a year ago. But once consumers spent themselves out, the transitory argument went, everything would return to normal.

That’s not what’s happening, though. Shortages remain for all manner of goods, including cars, appliances and building materials. The Fed no longer describes inflation as temporary.

CoreLogic’s Nothaft views inflation as a threat to historically low mortgage rates, and he sees signs that inflation will be with us for a while. Yes, it’s possible that supply chain issues will finally ease, slowing price growth for cars, lumber and other items. But those goods are only part of the inflation index. The federal measure of consumer prices also includes housing and health care — and neither of those items will see prices fall when auto production returns to normal and port backups end.

“That makes it very, very hard to get inflation back down to the Fed’s 2 percent target,” Nothaft says.

To put it simply, inflation is generally good news for borrowers, especially those with mortgages. You get to repay the loan in ever-cheaper dollars, which eases the cost of borrowing.

The Fed could raise rates

The inflation picture matters for mortgage rates because it might force the Fed’s hand. If inflation remains elevated, the Fed would be compelled to raise interest rates in 2022.

The central bank doesn’t control mortgage rates, which are closely linked to 10-year Treasury bills. While the Fed’s decisions don’t drive mortgage rates as directly as they do other products, like savings accounts and CD rates, the Fed’s actions do indirectly influence the rates consumers pay on their fixed-rate home loans.

“Mortgage rates move based on long-term bond yields,” says Greg McBride, Bankrate’s chief financial analyst. “If investors believe inflation will settle down and not be a longer-term issue, this leads to a more muted response in mortgage rates despite the ugly inflation numbers we’re currently seeing.”

In other words, a spike in mortgage rates is no sure thing. But the jump in consumer prices certainly is making a rise in rates more likely.

“The surge in inflation is prompting the Fed to change course, no longer referring to it as transitory and presumably doubling the pace of their tapering at this week’s meeting,” McBride says. “Inflation is a problem in the short term, but if the Fed acts to rein it in, then it won’t be a problem longer-term, and won’t necessarily lead to a spike in mortgage rates. But the Fed’s credibility is key to this — and their credibility has taken a beating of late.”