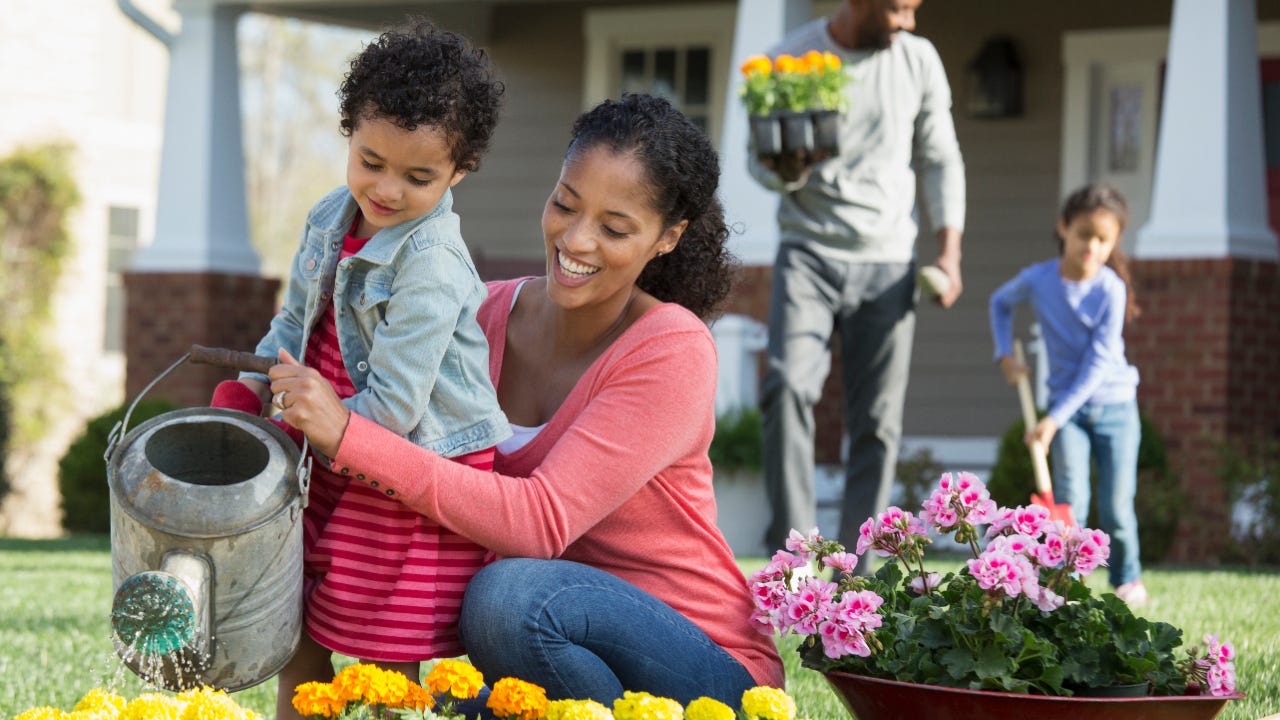 Even after a flood of mortgage refinancings in recent months and rates creeping higher, millions of American homeowners can still benefit from a refi. Mortgage data firm Black Knight estimates that roughly 13 million homeowners could save an average of $283 a month by swapping out mortgages.

That total counts homeowners defined by Black Knight as “high-quality refinance candidates.” Those are borrowers with credit scores of 720 or higher, who hold at least 20 percent equity in their homes, are current on their mortgage payments and who stand to shave at least 0.75 of a percentage point from their existing mortgages.

Some 13 million homeowners are now in a position to save an aggregate of $3.68 billion each month, Black Knight said Thursday in a report based on recent data. In 2020, that figure swelled to a record 19 million mortgage borrowers.

While the number of homeowners who could benefit from a refi has fallen in recent months as mortgage rates have climbed, Black Knight says there are still plenty of savings to be had. For instance, more than 2 million homeowners could save at least $400 a month.

According to Bankrate.com’s national survey of lenders for March 24, the average rate on a 30-year mortgage was 3.31 percent. The gap with Freddie Mac’s number is because Bankrate’s figure includes points and origination fees averaging 0.3 percent, while Freddie’s number excludes those costs

Rates are at record lows, but mortgages aren’t as easy to get. Worried about the effects of the recession and the risks of elevated unemployment, banks have boosted requirements for credit scores and home equity, and they’re scrutinizing borrowers’ employment situations. Overall, lenders have tightened the availability of credit.