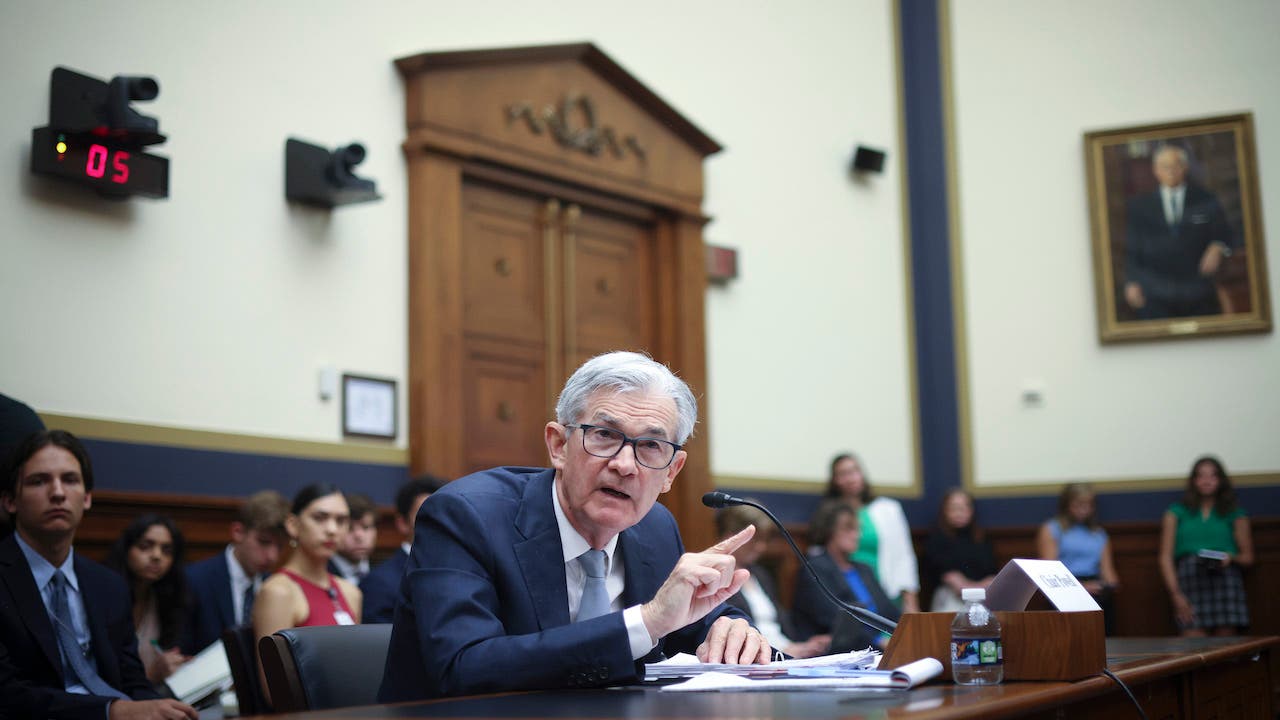 Mortgage rates are notoriously unpredictable. True to form, no one is quite sure how rates will respond to this week’s looming rate hike by the Federal Reserve.

On Wednesday, the central bank’s Federal Open Market Committee wraps up a July meeting that’s widely expected to bring another rate hike. In March, the Fed raised rates for the first time in years, followed by moves in May and June. Those actions were an acknowledgment that inflation has been running way too hot. The inflation figure for June came in at a scorching 9.1 percent.

The dramatic rise in prices over the past year has all but forced the Fed to boost rates. Skeptics say the central bank had been slow to respond to the highest inflation in decades.

The central bank has also been unwinding its pandemic economic stimulus. The Fed was buying $120 billion in Treasury bonds and mortgage-backed securities every month, but has begun slowing those purchases.

It’s unclear whether mortgage rates will move at all, though, on news of a hike — nearly everyone anticipates a 0.75-percentage point increase in rates this week, an expectation that has been built into mortgage rates. If the Fed makes an even bolder move and hikes rates a full percentage point, the counterintuitive result could be lower mortgage rates in the future. That’s because many think a one-point hike would all but guarantee a recession for the U.S. economy.