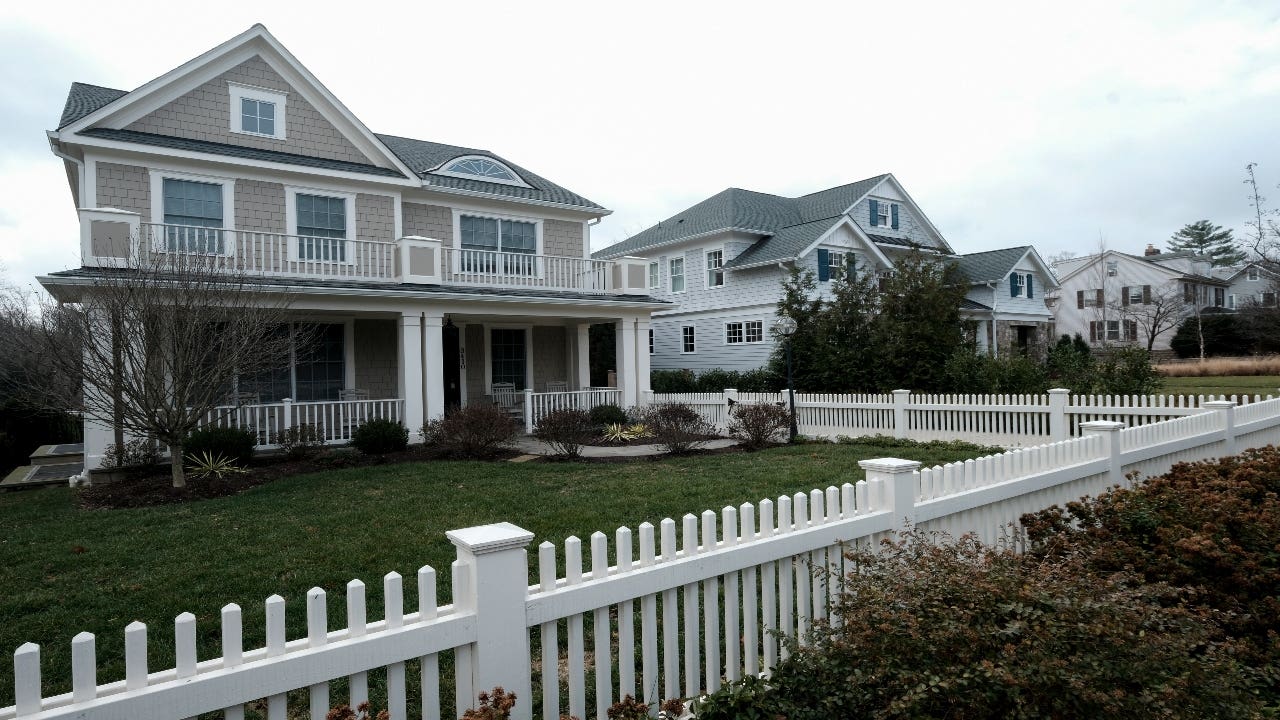 The historic plunge inmortgage rates has created eye-popping deals, with many borrowers locking in 30-year loans well below 3 percent.

But borrower beware: The sweet deals sometimes bring a sour surprise in the form of hefty closing costs. Don’t get so distracted by the rate in the 2s or by the low monthly payment that you lose sight of the bigger picture, mortgage experts advise.

“Some lenders are getting borrowers focused on the 2.5 percent rate, but there might be $13,000 in closing costs,” says Gordon Miller, owner of Miller Lending Group in Cary, North Carolina.

Paying a significant sum in closing costs generally isn’t a wise move — those costs eat up the monthly savings that come from a lower rate. However, making sense of the numbers isn’t easy.

Qualifying for and closing a mortgage is a complicated transaction with many moving parts. Even savvy consumers can struggle with mortgage offers that include a jumble of jargon and a pile of numbers.

“It is confusing,” says Kevin Parker, vice president of field mortgage operations at Navy Federal Credit Union. “It is overwhelming.”

The average rate on a 30-year fixed-rate mortgage last week was 2.99 percent, not including origination points, according to lending giant Freddie Mac. Bankrate’s national survey of lenders showed the average 30-year mortgage rate last week fell to a record-low 3.30 percent, including points.

Many homeowners already have refinanced in recent months. The flood of activity has created a logjam, with lenders struggling to keep up. Some mortgage quotes are higher than the national average, a quirk explained by consumers’ race to lock in lower rates.

“Some lenders have so much volume that they’ve raised their rates,” says Alan Rosenbaum, chief executive of GuardHill Financial, a New York-based lender. “What they’re really saying is, ‘We don’t want to lend right now until we can catch up.’”

While many homeowners indeed can benefit from refinancing, it’s also important to analyze the costs. Closing costs — including appraisal fees, title insurance, credit checks and other items — can range from 2 percent to 5 percent of the amount of the loan. So on a $300,000 loan, you could pay $6,000 to $15,000.

Miller says he has seen closing costs range even higher. He worked with one borrower who was refinancing a $300,000 loan and didn’t realize that the new loan amount was $318,000–including all those costs rolled into the principal of the loan.

It’s likely that the borrower will sell the home or refinance into another mortgage long before lower monthly payments offset those costs.

Keep in mind, Miller says, that the average life of a mortgage is just two or three years, so paying hefty closing costs doesn’t make sense. Miller believes some in the industry create “intentional confusion” in the minds of borrowers.

For instance, many borrowers focus on the phrase “no out-of-pocket costs” but overlook the reality that thousands of dollars in closing costs are being rolled into their new loans. In some cases, the fees push the borrower’s equity below 20 percent, adding private mortgage insurance to the tab, Miller says.

Parker says Navy Federal Credit Union doesn’t charge the “underwriting” or “processing” fees that can add hundreds of dollars to closing costs. “In the industry, we refer to those sarcastically as junk fees,” Parker says.

Navy Federal Credit Union does charge borrowers for appraisals, title and credit checks “Whatever the vendor is charging, we just pass that through,” he says.

Any refinance decision should include a calculation of the break-even point. That’s the moment at which the savings in monthly payments offset the amount of the closing costs.

But if you’ll sell next year, or refi again in two years, you’re actually increasing your costs, not saving money.

If closing costs have you feeling skittish, there is an alternative: A number of lenders market loans with no closing costs. The catch is that you’ll pay a higher interest rate.

In one example, Third Federal Savings and Loan of Cleveland markets no closing-cost loans to homeowners throughout the country. That loan carried a 3.44 percent rate in one recent promotion for a 30-year fixed loan, compared with 2.99 percent for a standard loan in which the buyer pays the costs at closing.

To run through the numbers, borrowing $250,000 at 2.99 percent would mean a monthly payment of $1,052. Raising the rate to 3.44 percent would boost the payment to $1,114, an extra $62 a month. However, if the higher rate means avoiding $5,000 or more in closing costs, you’d make nearly seven years of payments before you offset the closing costs.

Miller advocates no-closing-cost loans as a way to essentially refinance for free. You won’t be able to brag about your microscopic interest rate — but you’ll also feel secure in the knowledge that there’s more to refinancing than the interest rate alone.

However, Rosenbaum isn’t a fan of no-closing-cost deals — especially if you expect this loan to be your forever mortgage. That’s because the higher rate translates to a smaller monthly savings that add up over the years.

Another factor to keep in mind: Banks have narrowed the pool of applicants who get the best rates, GuardHill Financial’s Rosenbaum says. The coronavirus pandemic has led lenders to extend generous relief programs that give borrowers forbearance for up to a year. Lenders don’t want to make a loan to a borrower who stops paying a few months later.

“Most of the banks are having a very difficult time approving customers,” he says. “Credit standards are getting much tighter across the board. The lending community is just very concerned with where this market is going. Who’s going to be able to afford their mortgage going forward? Who’s going to ask for forbearance? Who’s going to lose their job?”

Amid the flood of refinancings, the lowest rates go to borrowers with excellent credit scores, solid incomes and plenty of equity in their homes.

“The best rates are for those whose loan profile has the least amount of risk,” says Elizabeth Rose, certified mortgage planning specialist at AmCap Home Loans in Plano, Texas. “There are many details that factor into a person’s interest rate. Most believe it is just the credit score, but other things such as loan-to-value, debt-to-income, among many others, are also factors. Getting an interest rate around 2.5 percent or 2.625 percent will depend on the layers of risk.”

Another consideration: How long will it take your refinancing to close? Many lenders have long wait times. If you don’t want the process to drag on for months, make sure you ask questions and do some research, says Joe Bilko, chief revenue officer at AmeriSave.

“Rate is the starting point,” Bilko says. “Then you need to go another level deeper and dig into customer testimonials.”