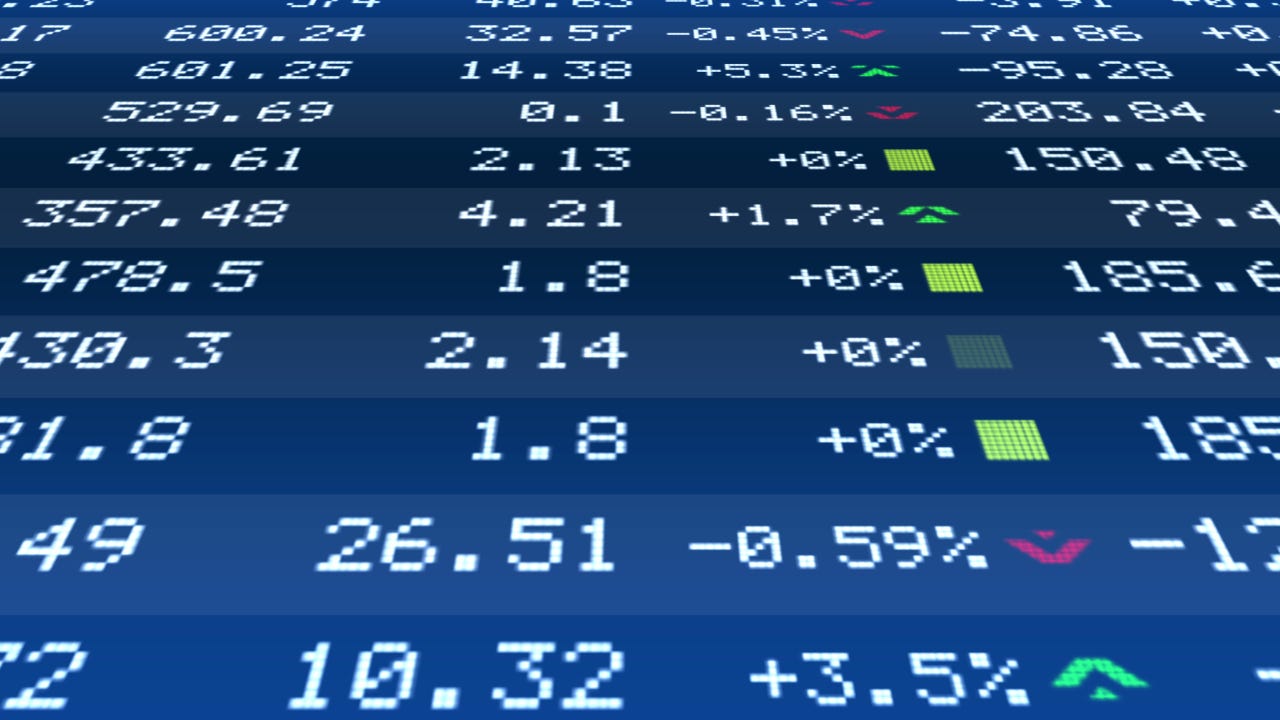 The Standard & Poor’s 500 index, or S&P 500, is a collection of about 500 of the largest publicly traded companies in the U.S. It’s an ironic name for one of the best collections of stocks in the world, one that has returned investors about 10 percent annually over long periods of time.

Here are the details on the S&P 500, including its top holdings and long-term performance.

S&P 500 index: What companies are included?

The S&P 500 is perhaps the world’s most well-known stock index. The index contains about 500 of the largest publicly traded companies in the U.S., making it a bellwether for stocks. It includes stocks across all 11 sectors of the economy, as defined by the GICS classification system.

According to Standard & Poor’s, the index represents about 80 percent of the total value of all stocks trading in the U.S. markets. And the index is synonymous with the market as a whole. When people ask “how the market did today,” they’re often referring specifically to the S&P 500.

Tens of trillions of dollars are invested in the companies in the index, and investors can own those companies directly or buy a fund tracking the whole index. If they buy an index fund, they’ll get immediate diversified exposure to the hundreds of companies contained in the index.

For a company, it’s quite valuable to be included in the index. When a new firm is added to the S&P 500, all the funds tracking the index must rebalance their holdings. They’ll have to go into the market and buy the new stock joining the index and sell the old one leaving it. And when net new money is added to an S&P 500 index fund, the fund company must buy the stocks in it.

All that buying helps keep the stocks in the S&P 500 running high. A strong stock price makes it cheaper for a company to raise money by issuing new shares and generally makes the firm more attractive. So being added to the index is not only prestigious, it’s also financially valuable.

The S&P 500 is an index that’s weighted according to the size of the companies in the index. The larger the company, the more heft it carries. The weightings rely on each firm’s market capitalization – the total value of its outstanding shares. A larger firm carries a larger weighting in the index, though Standard & Poor’s makes some adjustments based on how much of the stock is actually traded (“floated”) in the market (versus how much is held off the market.)

The price of the S&P 500 index that you see quoted – for example, 4,301.56 – is measured in points, not dollars. That’s the weighted average value of all the index’s components. As the component stocks move up or down, the index rises or falls according to the calculation.

Other popular indexes include the Dow Jones Industrial Average, which tracks 30 stocks across major sectors, and the Nasdaq 100, which follows about 100 companies on that exchange.

Standard & Poor’s has strict criteria for being admitted into its flagship index, and companies are admitted, on a quarterly basis, if they fulfill the criteria (and may also be replaced and removed).

Here are the key requirements to make it into the index, as of June 2021:

Those are the most important criteria for inclusion, but Standard & Poor’s also considers how the inclusion of a stock maintains a balance of sectors for the index as a whole. Index managers want a collection of companies that give a representative picture of major American businesses.

What are the largest companies in the S&P 500?

The market’s largest companies are represented heavily in the index, and you’ll recognize some household names, including some of the popular FAANG stocks. Alphabet (parent of Google) has multiple classes of stock, so it appears in the list more than once.

The stocks are ranked by what percentage of the index they comprise (as of July 2021), and this weighting changes over time as companies grow or shrink:

It’s worth noting that these 10 stocks alone make up about 26.6 percent of the total value of the index. The other 490 or so stocks represent the remaining 73.4 percent of the index’s value. So the S&P 500 is heavily weighted to its largest components, and the largest stocks have market caps in the trillions, literally more than 100 times the minimum to be admitted into the index.

The S&P 500 is the most followed stock index in the world and one of the most successful as well. Over time the index has returned about 10 percent annually on average. But recently it’s done even better than that, due in large part to the strength of tech companies such as Amazon, Apple and Microsoft.

This kind of consistently strong performance as well as broad diversification are reasons legendary investor Warren Buffett recommends that individual investors buy an S&P 500 index fund, hold on through thick and thin, and ideally add more money to their position over time.

It’s remarkably easy to buy an S&P 500 index fund, and the best index funds offer a low-cost way to own the whole index, often charging just a few dollars for every $10,000 invested.

The S&P 500 index tracks hundreds of the largest and most successful American companies, giving investors a way to measure the performance of American business. It’s also a solid basis for funds, allowing investors to capture the index’s attractive returns in a low-cost vehicle.