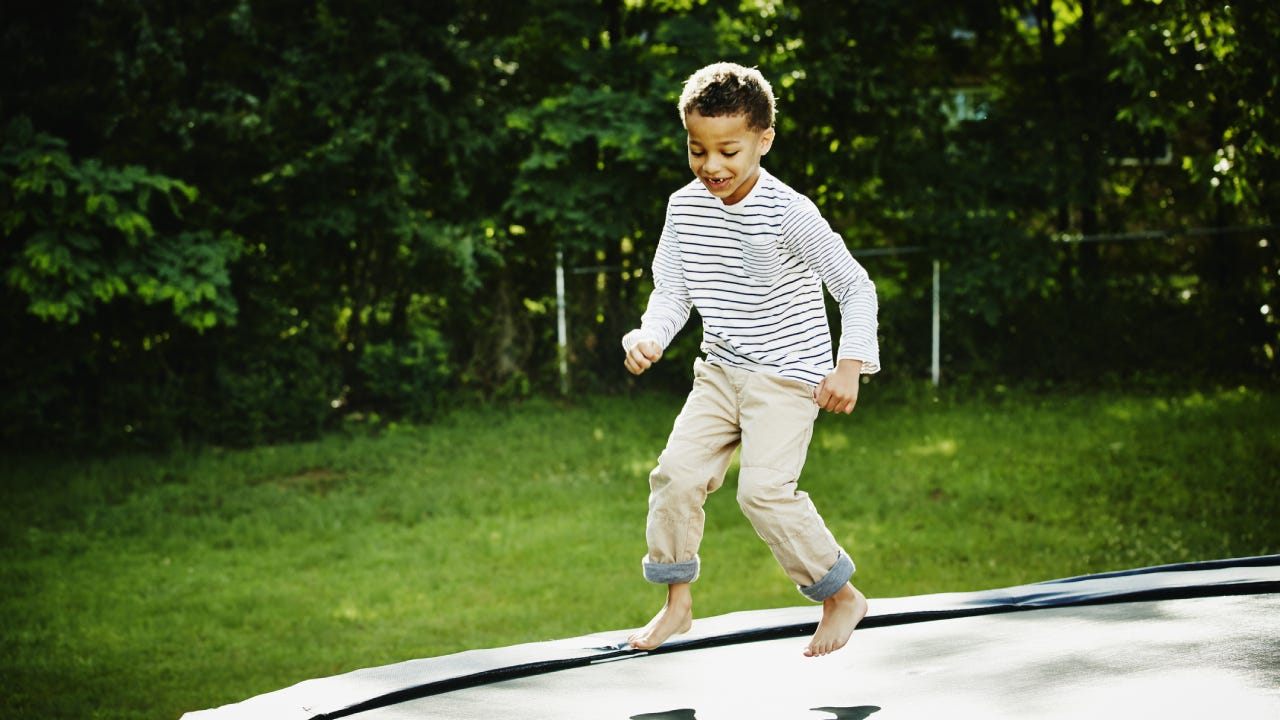 The average premium for homeowners insurance in the U.S. is $1,312 per year. However, homeowners are likely to see a large variance in state averages. For example, in Oklahoma, you might have an annual premium of $3,519, while in Hawaii, you may only see premiums averaging around $376 per year. So what impacts home insurance rates? Every insurer assesses the risk of underwriting a particular home, which includes estimating the number of claims that will likely be paid.

Weather is just one of the factors that affect home insurance rates. Oklahoma, in the heart of Tornado Alley, is a high-risk state that faces higher average premiums. However, other locations, like Hawaii, may not face as many or the same significant threats from natural disasters. But while the likelihood of catastrophic natural disasters is an important factor impacting home insurance premiums, it is far from the only factor.

To settle upon appropriate premiums for a policy, Earl Jones of the Earl L. Jones Insurance Agency in Sunnyvale, California, explained that “home insurance companies use a cost estimator to determine the initial replacement cost of the home.”

Jones added that a key part of the process is determining how the insured’s home compares with others. Replacement value is “typically based on the national average for similar homes,” Jones explained. “There are three to five different classifications of homes: standard, average, above average, premium and custom. The tool pulls data from county records to analyze the specific home components — the number of bedrooms/bath[s]/square footage/year built, etc. — to determine how much it will cost to rebuild the home from the ground up.”

Sean Harper, co-founder and CEO of Kin Insurance, explained that the more your home costs to replace, the more you will likely pay in coverage to insure it.

Harded added that “people often confuse the home’s market value for its replacement cost.” The numbers may match up, but it is not guaranteed since your home’s replacement costs may either outweigh its current market value or fall under it. This is because market value accounts for how intangible features such as the neighborhood, view, land and proximity to local amenities impact a property’s attractiveness to buyers. In contrast, replacement costs only refer to the expense of rebuilding a home after a loss.

Like bank lenders, many insurers check homeowners’ credit in assessing the level of risk they are taking on. A good credit score could lead to being perceived as lower risk and rates are often reduced accordingly. Insurers often use credit as an indicator of your likelihood to make timely premium payments. Furthermore, insurers feel that homeowners with poor credit are more likely to file claims under their policy than are homeowners who have very good credit.

“Most insurance carriers use credit as a portion of the rate-setting process in states where it is permitted,” said P.J. Miller, partner and independent insurance agent with Wallace & Turner Insurance in Springfield, Ohio. “While it is supposed to be a ‘portion’ of the rate calculation, most believe it plays a significant role in determining the price for homeowners insurance.”

Insurance companies often base decisions on patterns of behavior. When a homeowner files a claim, the homeowners insurance company assumes that he or she is more likely to file additional claims in the future. A history of filing a number of claims might indicate an even greater risk for the insurance company.

Miller went on to explain how the type and number of claims you make could influence rates. “Even if claims were made in a previous home, this history will follow you,” Miller said.

Marriage can impact rates for a number of insurance policies, including home and auto. Insurers will typically charge lower rates to married couples because of the assumed lower risk. The chart below shows the general thought-process of insurers when factoring in marital status for rates.

If you live in an older home or one that would likely need a lot of improvements if rebuilt, you will likely pay a higher home insurance premium.

Miller of Wallace & Turner Insurance explained that age and location are important factors in determining the cost to rebuild a home. “Insurers will assess the difficulty to replace or repair your home to determine rates,” Miller said. He added that home improvements such as roof replacement, upgrades to your electrical, heating or plumbing system and the installation of a security system “can all positively impact your rate as the likelihood of a loss declines.”

Miller noted that your insurance agent should be notified of any upgrades to your home.

A homeowners insurance deductible sets the amount that you will pay out of pocket. Agreeing to a higher deductible will decrease your premium, but it could also cost you more in the event of a claim.

“Many insurers also offer disappearing deductibles, which means they reduce your deductible if you don’t have any claims over a certain time period,” Miller said.

Though the factors above relating to a home’s construction, history and the insured’s financial background are significant, there are many other factors considered in setting rates, which are often overlooked.

This is just a snapshot. Countless additional factors that may be considered in your homeowners insurance so pinpointing what factor affects insurance premiums the most could be difficult.

For example, Jones of the Earl L. Jones Insurance Agency mentioned several circumstances, including living in an area prone to wildfires, having a trampoline and having a swimming pool, that could impact rates. Different activities in your home, such as having your home operate as an Airbnb, could also be a factor.

Standard homeowners insurance policies offer protection for the structure of your home, its covered contents and liability. However, you may either find yourself with insufficient limits or with damage that is excluded entirely from your existing policy. Additional policies can vary in price, but may make a huge difference in filling potential gaps in your coverage. Two key types stand out:

There may be other options you want to add. You could speak with your insurance company and agent about optional coverages and additional policies to help create a robust insurance package.

Rick Hoel is an international business attorney and legal and insurance writer for Bankrate.com, Reviews.com and Accessibility.com. Over the last several years, he has covered topics dealing with personal and commercial insurance and technology and the law. Rick is General Counsel and Director of Risk Management and sits on the Board of Power Stow Americas Inc., a subsidiary of Power Stow A/S in Denmark, the world leader in the supply of tracked conveyor systems to the airline industry.