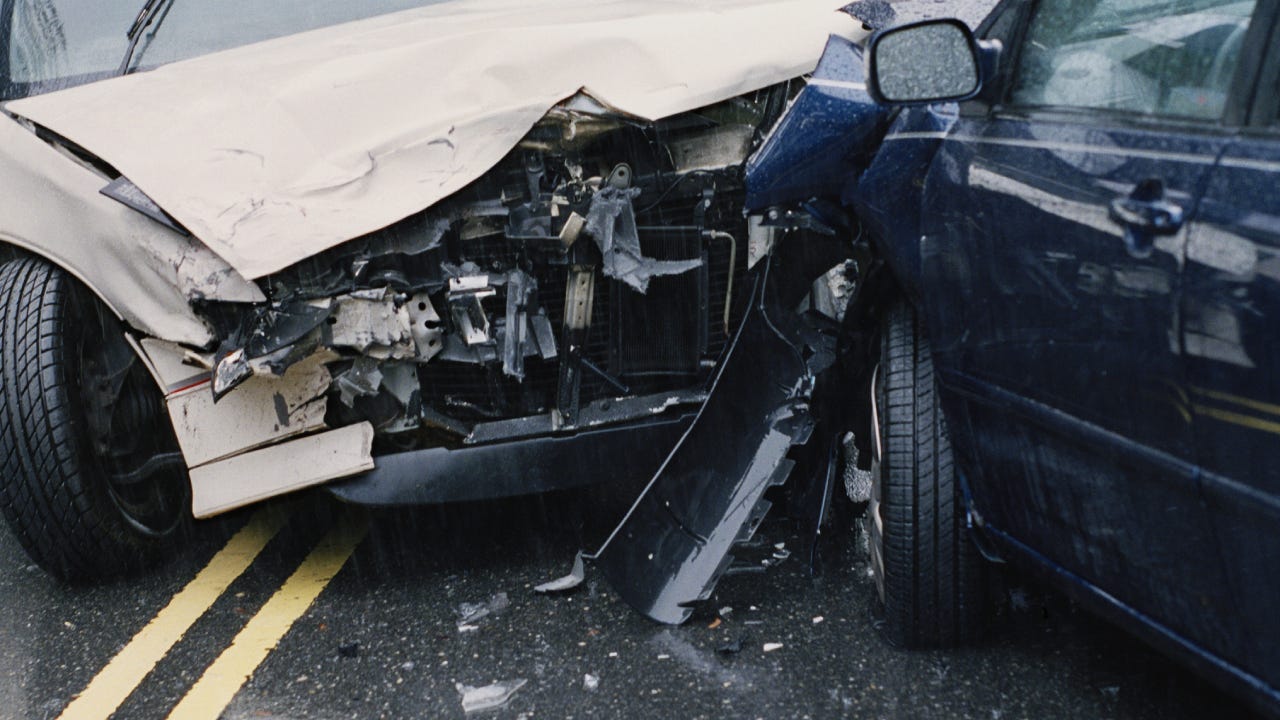 When two or more vehicles are involved in an accident, it can be hard to determine who was responsible for the mishap. But establishing fault is crucial to an insurance claim. After all, the party that caused the accident should ideally be the one paying for the expenses involved. However, this isn’t always the case as fault can be difficult to prove and it affects claim amount and payouts.

What is no-fault insurance?

In most states in the U.S., it is mandatory to have the minimum required car insurance to be able to drive legally. This usually includes bodily injury liability and property damage liability coverage. In a no-fault insurance policy, people must add PIP coverage — also called no-fault insurance. In an at-fault state, you would submit a claim to the negligent party’s insurance company for your medical costs. But in a no-fault state, you file a claim with your own insurer for medical expenses, regardless of who was responsible. PIP coverage also addresses lost wages resulting from injury from an accident, up to your PIP policy limits.

The deciding factor here is negligence. When fault is hard to establish, insurers usually fall back on proving negligence on the driver’s part. If you are found at least 50 percent negligent, your rates and claim payout will be affected. Moreover, filing a claim under a no-fault insurance policy does not mean you will be awarded a settlement, and even if you do get a payout, your compensation may be limited. In an at-fault insurance policy, you get to claim additional pain and suffering damages, but you cannot do so under no-fault insurance.

The purpose of no-fault insurance

No-fault insurance has two purposes: saving time and money (often involved in a drawn-out claims process) and reducing the likelihood of lawsuits. Lawsuits and drawn-out claims processes can cause exorbitant expenses and waste a lot of time, often delaying the settlement. In no-fault states, PIP pays out right away, regardless of fault.

Because PIP pays out regardless of who was to blame, the likelihood of one party bringing a lawsuit against the other is reduced. There are certain circumstances under which no-fault insurance does allow lawsuits, but these situations are fairly limited. Receiving a PIP payout before determining fault may also financially help injured parties seek immediate medical care after an accident.

In auto insurance law, negligence means fault. If you were the negligent driver, your insurance would pay out based on which coverage types you have available. In a no-fault state, this will exclude medical expenses that PIP has already covered. Depending on how much and what kind of insurance coverage you have, you may exceed your coverage limits and have to pay partially out of pocket. Anecdotal evidence alone is not enough to establish negligence. Insurance companies usually rely on official police reports to determine who was to blame for the accident.

If you live in a state that adheres to pure contributory negligence, you get a settlement only if you are 100% non-negligent in an accident. If the other party can establish that your negligence played even the smallest part in the accident, you may not recover damages from the accident.

States with modified comparative negligence have a threshold of fault, usually around 50%. You are eligible for a payout if your negligence was less than the threshold.

What should I do after a car accident?

After an accident, the first step after making sure everyone is safe is usually to call the police and have an official report filed. Then, you may want to call your insurance company and explain what happened. If you’re conversing with the other driver, you’ll likely want to stay mindful of liability and refrain from making statements about culpability. Then, you can decide whether or not a claim needs to be made. If there’s no damage, you may not need to.

How can I file a claim?

Most insurance companies have a 24/7 helpline for filing claims, while some even offer a mobile app alternative. You will be required to provide specific details of the incident such as time and place, damages suffered and sometimes even photographic evidence.  The insurance company will send an appraiser to assess the damages once you’ve filed a claim.

Can I still file a lawsuit in a no-fault state?

Yes, but only if your circumstances have crossed the serious injury threshold or monetary threshold. Check your state’s specific laws to see what your options are. 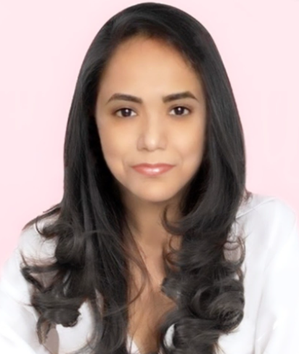 Cynthia Widmayer has over two years of experience as an insurance and personal finance writer. She covers home, car and life insurance products for Bankrate, the Simple Dollar, and Coverage.com, among others.
Written by
Cynthia Widmayer
Insurance Contributor

Read more From Cynthia
Cynthia Widmayer is an insurance contributor for Bankrate and has over two years of experience as a personal finance writer. She covers home, car and life insurance products for Bankrate, The Simple Dollar and Coverage.com among others.
Edited by
Maggie Kempken
Insurance Editor