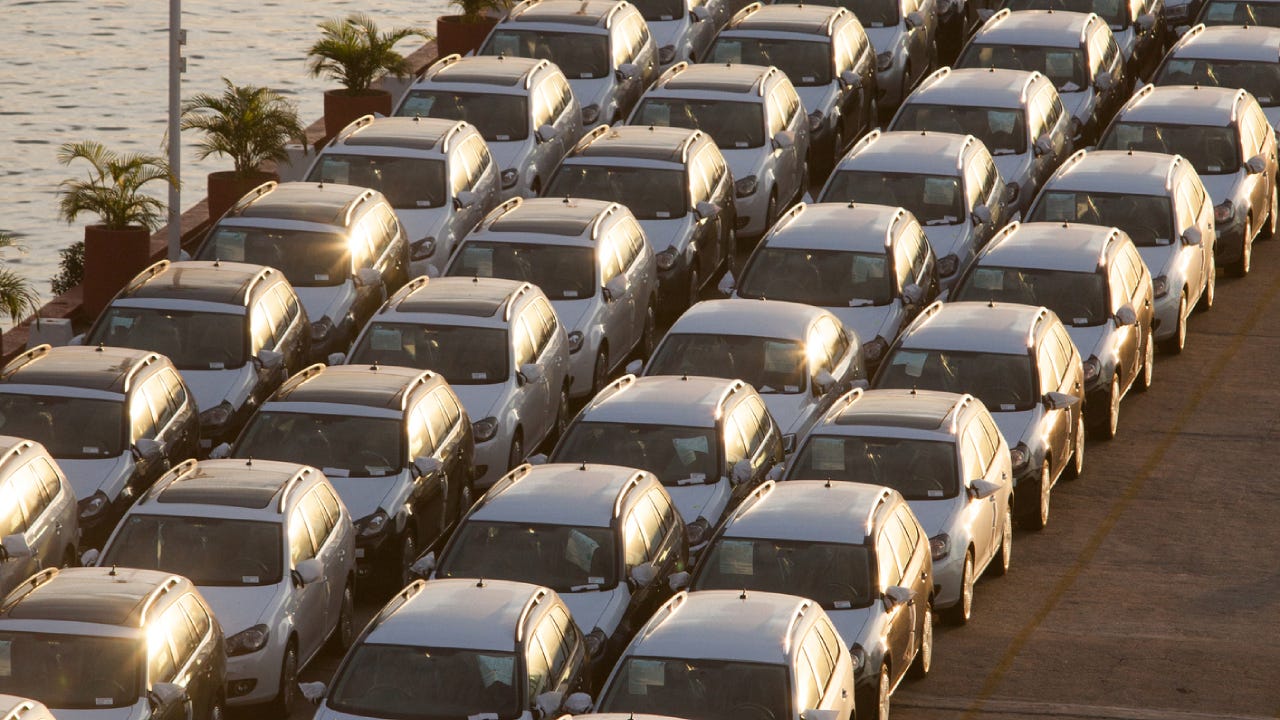 The Volkswagen GTI has been one of the best-selling hatchbacks for decades due to its economical gas mileage and sportscar feel. If you have ever traveled to Europe, you probably saw a version of the model on nearly every road, due to its small size that easily navigates smaller urban zones and low cost when filling it up at the fuel pump.

The GTI was originally developed in 1974 by a small handful of VW staff who wanted to create a sportier version of the popular Golf model. The first 5,000 units, featuring the GTI’s signature tartan plaid sports seats, were a huge hit — and the beginning of a cult following.

How much does it cost to insure a Volkswagen GTI?

Almost every state requires vehicle owners to carry some form of car insurance. While most states only expect you to have a minimum amount of liability insurance to pay for damages to others, upgrading to full coverage adds reimbursement for your vehicle, as well. Otherwise, you would have to pay for repairs or replacement of your vehicle if you only had minimum coverage and were at fault in an accident. Considering that a new GTI starts at $28,695 for the base model, not having enough car insurance if your vehicle is totaled could be an expensive decision.

The type of insurance you choose, the make and model of the car and the auto insurance company you go with can all affect the average cost of car insurance. As mentioned, the Volkswagen GTI insurance cost is $1,684 per year for full coverage – only $10 more per year than the U.S. national average of $1,674. Some cars may be cheaper to insure. If you think about it, insuring a $20,000 Honda is typically cheaper than a $75,000 Tesla simply based on repair and replacement costs.

That is why it is important to do research on car insurance rates based on the make and model of the vehicle before you buy, especially if you are on a strict budget and car insurance rates could impact whether you can afford a certain type of car. Fortunately, most insurance companies make it easy to get an estimate of how much it would cost to buy insurance, simply by plugging in the make, model and year of the car you are interested in.

Besides some of the factors mentioned, a GTI’s insurance premiums may also be affected by your ZIPcode, driving record and even credit score. The following averages give you a ballpark of Volkswagen GTI insurance rates for the sake of comparison. To get a more accurate idea, it is best to get your own quotes based on your driver profile.

You may not be able to control some of the factors that affect Volkswagen GTI insurance rates, such as your past driving record or where you live. However, choosing the right insurance company could significantly lower your premiums. The following five carriers are among the largest and best car insurance companies in the country. Bankrate collected quotes to provide an average cost of insuring a GTI for comparison.

It is important to note that all carriers except USAA are accessible to the general public. USAA is a membership-based association. To qualify for membership (and the low insurance rates it offers) you would need to be military personnel, a veteran or retired Armed Forces, or related to one.

As mentioned, minimum coverage may be all your state requires in order to legally drive. However, it does not provide you with protection if your GTI is damaged or totaled. For broader protection, choose full coverage, which includes comprehensive and collision insurance. The two types of add-ons work together to make sure you have coverage for a number of events including damage in extreme weather, collisions with vehicles, property or animals, theft, fire, vandalism and more.

In addition to full car insurance, you may want to expand coverage for your GTI by adding OEM replacement, which allows reimbursement for original Volkswagen parts instead of cheaper, aftermarket ones.

As far as vehicle value goes, a GTI could depreciate as much as 50% in the first five years. If the potential loss in value of your vehicle concerns you, opting for replacement cost insurance could guarantee that you would receive a new version of your model if your GTI is totaled. Otherwise, you may not get much for cash value to work with. In addition, you may want to add gap insurance if you plan on financing the vehicle. Based on how quickly the model (and most cars) depreciate, if you have a serious accident in the first few years of paying off the vehicle, you may end up owing more than it is worth if you do not have gap insurance.

Read more From Cynthia
Cynthia Paez Bowman is a former personal finance contributor at Bankrate. She is a finance and business journalist who has been featured in Business Jet Traveler, MSN, CheatSheet.com, Freshome.com and TheSimpleDollar.com.
Edited by
Morgan Chelsea Lanier
Insurance Editor