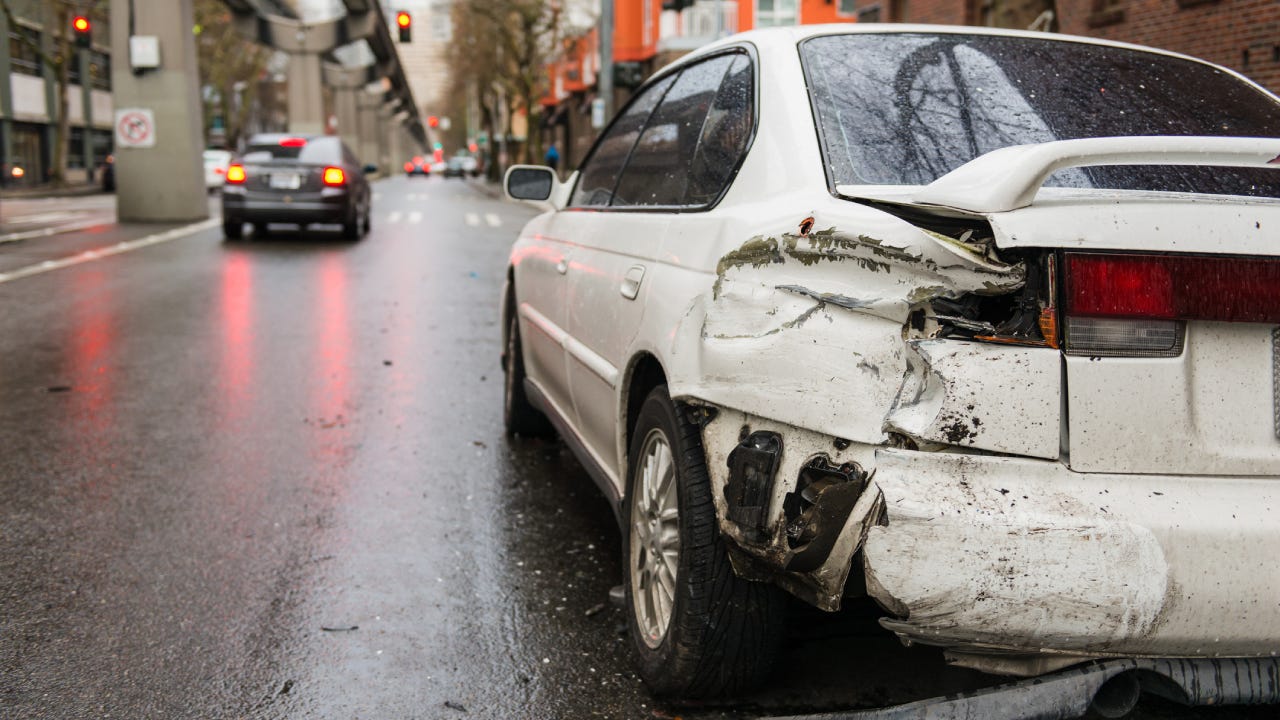 Philadelphia, Pennsylvania, has been experiencing a “hit-and-run epidemic” for several years, with about 40 hit-and-runs occurring per day. Police completed reports for nearly 29,000 Philadelphia hit-and-runs in 2017-2018. Many of the hit-and-runs resulted in injuries or fatalities, but even colliding with a vehicle or someone’s property and failing to leave your contact information or report the accident could be considered a hit-and-run in Pennsylvania.

Although hit-and-runs may seem common in certain parts of the state, leaving the scene of an accident often comes with consequences such as fines, misdemeanor charges and a significant increase in your car insurance.

A news report found that Frankford, North Philadelphia, Kensington and Port Richmond had the most reported cases of hit-and-runs in the state. And while Pennsylvania hit-and-run law includes penalties for drivers who fail to stop, police can sometimes be overwhelmed with the number of daily complaints they receive and unable to investigate them all. Many citizens take matters into their hands by recording hit-and-runs and submitting evidence to local police.

The hit-and-run Pennsylvania statute, or Title 75 to be exact, states that drivers are expected to immediately — or shortly after — stop their vehicle at the scene of an accident they are involved in to exchange information or provide aid. Failing to stop after hitting an occupied vehicle could result in a third-degree misdemeanor and considerable consequences, including a $2,500 fine, imprisonment up to a year or both.

Pennsylvania’s car insurance rates are less than national rates on average. Full coverage costs Pennsylvania drivers an average of $1,476 per year. However, just like other incidents on your driving record, hit-and-runs could significantly impact your premium. An at-fault accident will likely raise Pennsylvania premiums by about 50%. A hit-and-run is generally more severe and you could double your premium after a hit-and-run citation or conviction.

If you cause an accident or collision, experts recommend that you stop your vehicle, exchange information and take financial responsibility. Attempting to avoid the situation could cost you far more in fines and higher premiums than an accident would.

3 things to do after a hit-and-run in Pennsylvania

Causing an accident can be a stressful situation. Remember that insurance is there to cover you financially. Consider the following steps to help ensure that you are not charged with a Pennsylvania hit-and-run.

Your vehicle insurance could cover a hit-and-run in several ways, depending on how much coverage you have. The two standard categories of car insurance are:

How much does car insurance cost in Pennsylvania?

Do I have to pay a deductible after a hit-and-run accident?

If you are at fault in a Pennsylvania hit-and-run, you will typically have to pay the insurance deductible on any claims filed. If you are the victim and need your uninsured motorist coverage to pay for your injuries, your claim payout may not include a deductible.