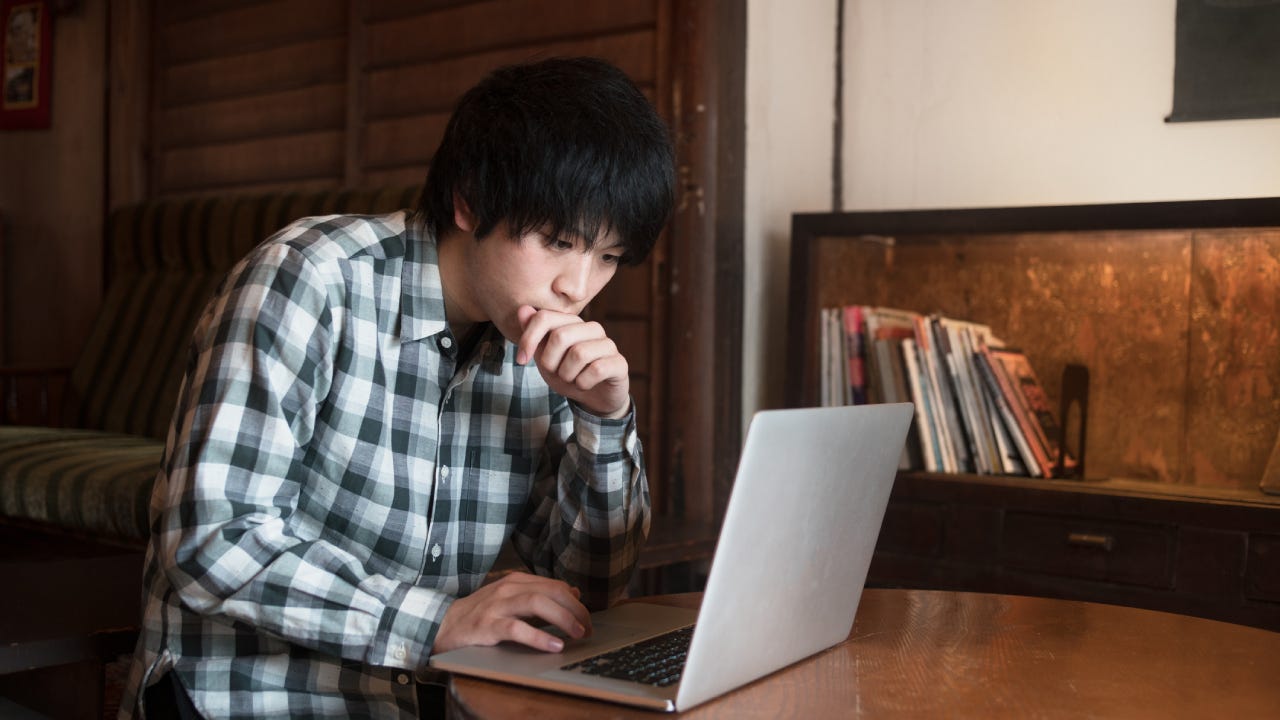 According to the latest report from the New Jersey Department of Transportation, drivers in the state reported 276,861 accidents in one year. Distracted driving was the main cause of a crash. You could be charged with reckless driving if you cause an accident because you are texting or not paying attention behind the wheel. Drivers with one or more accidents, traffic tickets or a DUI are considered high-risk drivers. Unless you buy a high-risk auto insurance New Jersey policy, be prepared to pay more than average for car insurance.

Buying auto insurance in New Jersey takes a few minutes of your time. Getting several quotes to compare is generally the first step so you can get an idea of what your rates may be. In our analysis of New Jersey high-risk auto insurance companies, premiums increased according to the type of driving infraction.

Speeding in New Jersey will add at least three points or more to your driving record. Based on the rates returned from the top car insurance carriers in the state, expect premiums to increase at least 10% after a speeding ticket. The increase will affect your rates for at least one year. The points may drop off after a year if you are not cited for any other moving violations.

NJM Insurance Group’s premiums are the most affordable for safe drivers and those with a speeding ticket on their record.

Some insurers penalize drivers responsible for an accident more than others. It is difficult to tell if your rates will go up in New Jersey until you have an accident. While rates from NJM and State Farm go up, policyholders with Palisades Insurance may see a decrease in the cost of car insurance after an accident.

It is unclear why car insurance rates decreased with Palisades Insurance after an accident other than because their coverage may be geared towards high-risk drivers instead of safe drivers.

The findings so far of how premiums increase for New Jersey drivers after high-risk driving events show that car insurance does not necessarily increase in cost much after an accident or speeding ticket. A DUI is a different matter. Driving under the influence in New Jersey and being convicted for it will cost you significantly more on your car insurance.

Your premiums will likely remain high for years — points from a DUI conviction in New Jersey typically remain on your record for 10 years or longer.

A high-risk driver is someone that a car insurance company may designate as more likely to cause a costly car accident. Some behaviors that may flag you as high risk include speeding, drinking and driving or being distracted while behind the wheel.

Bankrate’s high-risk driver profile also includes other types of drivers who face higher car insurance premiums than normal. It adds teen drivers and policyholders who had a lapse in coverage in the past, potentially driving without vehicle insurance.

As mentioned, insurance rates may remain high as long as the points still show on your driving record. In the case of a DUI, expect to pay higher rates for at least 10 years. To offset some of the costs associated with high-risk driving:

Compare car insurance quotes each year before your coverage ends to ensure you are still getting the best price.

How much car insurance do I need if I am a high-risk driver?

All New Jersey drivers must have liability insurance of at least $15,000 per person and $30,000 per accident in bodily injury, $5,000 in property damage and $5,000 in personal injury (PIP). However, you may want to add more coverage if you are more likely to get in an accident or you will have to pay anything above the insurance limits out of pocket.

How long does a DUI stay on my driving record in New Jersey?

A DUI conviction may remain on your record for 10 years or more in New Jersey. If your car insurance rates increase sharply, you may want to shop around to find a cheaper carrier for coverage over the next few years.

Read more From Cynthia
Cynthia Paez Bowman is a finance, real estate and international business journalist. Besides Bankrate.com, her work has been featured in Business Jet Traveler, MSN, CheatSheet.com, Freshome.com and SimpleDollar.com. She owns and operates a small digital marketing and public relations firm that works with select startups and women-owned businesses to provide growth and visibility. Cynthia splits her time between Los Angeles, CA and San Sebastian, Spain. She travels to Africa and the Middle East regularly to consult with women’s NGOs about small business development.