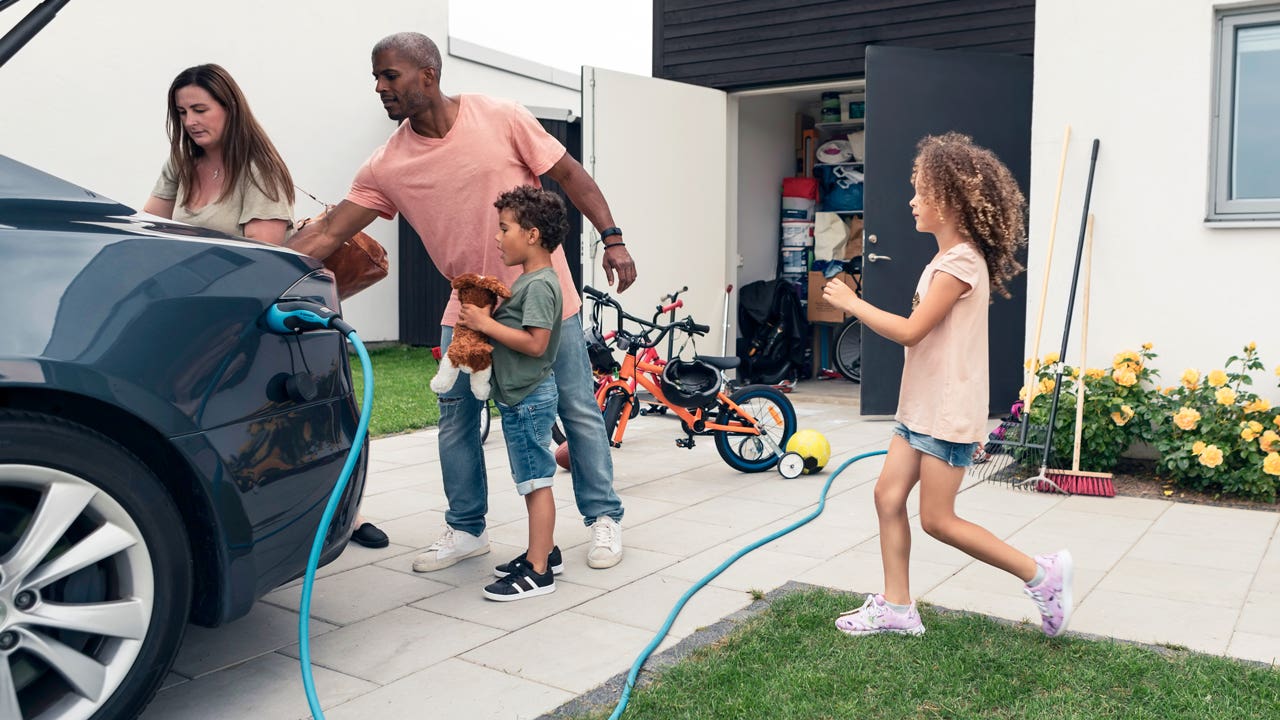 The EV conversation has become louder recently thanks in part to the increased number of automakers producing either an EV or HEV model. Even the hybrid market is expanding, with plug-in options and mild and full hybrid categories available to choose from. While Tesla dominates the U.S. market for electric vehicle sales, other manufacturers like Chevrolet, Hyundai, Audi and Porsche have all introduced their own versions of EVs. President Joe Biden has also issued an executive order to be signed that targets electric vehicles representing half of all new vehicles sold by 2030. A closer look at the current electric vehicle market shows a wide variety of models are now available, but other challenges and misconceptions remain that are impacting sales.

How many EVs have been sold in the U.S. year over year?

As mentioned, the last several years have shown significant growth in EV and HEV sales.

Take a look at the following statistics from the Argonne National Laboratory, which tracks the U.S. electric vehicle market, including hybrid car statistics.

Is car insurance coverage the same for electric or hybrid vehicles?

Car insurance coverage for electric and hybrid vehicles is largely the same versus conventional non-electric models, but there are some differences to be aware of. For starters, the cost for insuring EVs and HEVs is typically more expensive, because the cost of replacement parts and repair costs in general are more expensive.

You will find policies available from many of the larger insurance providers, including State Farm, USAA, Allstate, Geico and numerous others. The same coverage options you would expect to find with a conventional policy are also available for electric vehicles, including comprehensive and collision.

Tesla started offering its own insurance coverage for Tesla owners in California and Texas, with an eye toward expansion over the next few years. Its policies are available for all Tesla models and are tailored to the unique needs of electric vehicle owners.

Kelley Blue Book offers insights into the most popular electric vehicles by model from 2020.

What regions or states have the most electric vehicles sold?

Here is a snapshot of electric vehicles sales statistics for the highest volume states, plus the states with the smallest volume of sales, according to EVAdoption. California leads the pack by a wide margin (though that gap may be closing as more recent data becomes available).

States with the most charging stations

States with the fewest charging stations

Alaska, North Dakota, South Dakota, Wyoming and Montana represent the states with the fewest number of charging stations. This mostly reflects the same pattern found with electric car stats in these states.

While electric vehicle statistics show growth, overall the number of EV sales still represents a small portion of vehicle sales. This could be in part because of the common myths and concerns surrounding the various electric vehicles.

Many of the more common misconceptions are simply based on false information. These myths include:

It is understandable how the growth in electric vehicles could raise concerns at the same time. Most of the common concerns about EVs center around cost, safety and the evolving technology.

The electric vehicle market dates back well over 100 years, although EV and hybrid popularity has climbed over recent years. Growth is seen both in hybrid and electric vehicles, with hybrid leading the preference in sales due to its increased driving range and flexibility. There are multiple manufacturers now offering options for electric vehicles, which means consumers now have more choices than ever before. As these choices continue to open up and legislation pushes car makers to produce more EVs, buyers should see more options and competitive pricing than ever before in the EV and hybrid markets.

Read more From Sara
Sara Coleman is a former insurance contributor at Bankrate. She has a couple of years of experience in writing for insurance domains such as The Simple Dollar, Reviews.com, Coverage.com and numerous other personal finance sites. She writes about insurance products such as auto, homeowners, renters and disability.
Edited by
Maggie Kempken
Insurance Editor