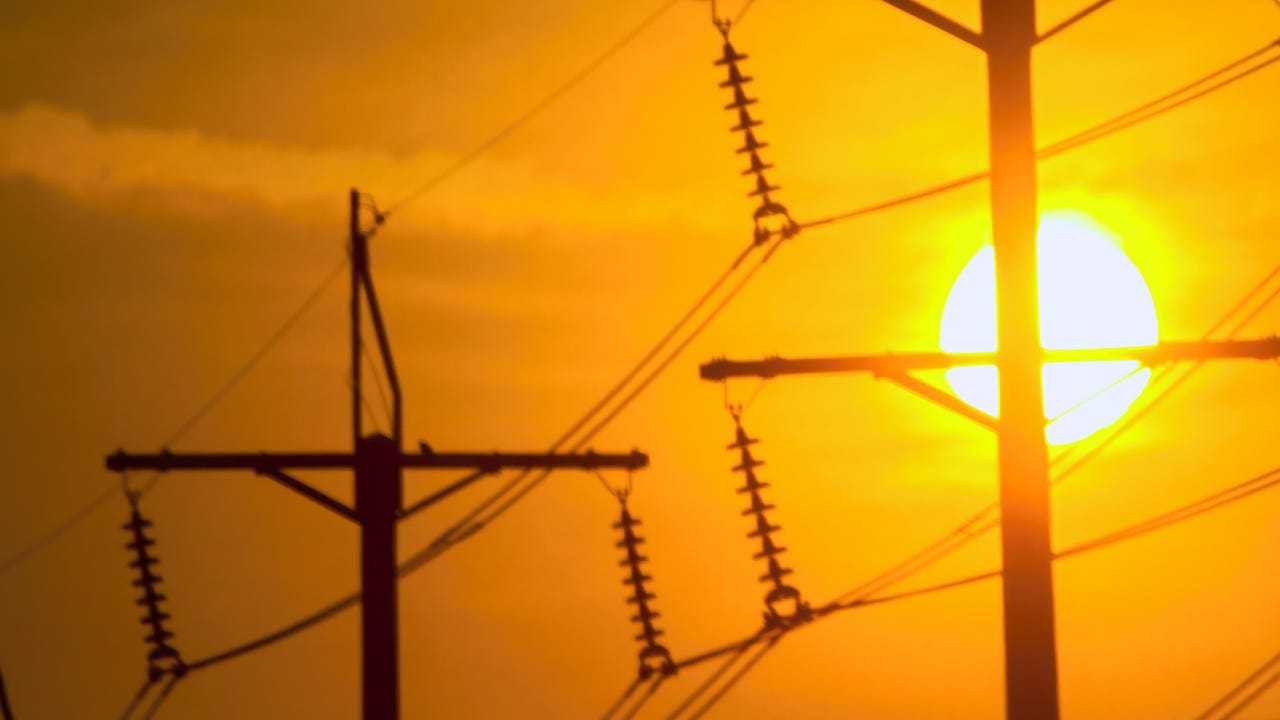 The summer of 2021 brought record-breaking heat to many parts of the country, and many are not prepared for another heat wave. 2021’s unprecedented heat brought a host of unexpected woes. Even with the Portland tram running on 100% renewable energy, cables warped, and wires expanded and sagged under record-breaking heat, causing the system to be shut down. Asphalt roads in Washington buckled, and parts of the Pacific Northwest (PNW) hit records never seen before on the heat index.

With experts predicting that heat waves will become commonplace, though, there are some things you can do to prepare your car, home and family to cope with high temperatures by creating a heatwave plan.

June 2021 was the hottest June in 127 years of record-keeping for the United States, with the average temperature across the contiguous U.S. at 72.6 degrees F (4.2 degrees above average).

It was the hottest June on record in Arizona, California, Idaho, Massachusetts, Nevada, New Hampshire, Rhode Island and Utah. In six other states, Connecticut, Maine, Montana, Oregon, Washington and Wyoming, it was the second hottest June ever recorded.

No one felt the devastating effects of the heat more than the country’s western half, though. Throughout the second half of June, much of the West Coast was gripped in a heat dome, causing sweltering daily temperatures. On June 15, several Southwest states recorded temperatures above 106 degrees, with the highest recorded at 124 degrees in Death Valley, California.

The Pacific Northwest and western Canada experienced the worst heat wave in the region’s modern records over a four-day period in late June, with temperatures shattering record highs up and down the coast:

A heat dome is a high-pressure system pushing down on hot air rising into the atmosphere. With nowhere to go but back down, the heat dome makes the air denser and hotter, perpetuating this cycle. The heat dome phenomenon created 2021’s PNW heat dome, considered an unprecedented once-in-a-lifetime event.

Unfortunately, it is unlikely that 2021’s heat dome was ‘once-in-a-lifetime’ at all, and experts are saying it is likely to happen again. The frequency and intensity of heat waves across the country are expected to cause temperatures to continue to rise, with climate change the cause of the current heat dome.

The heat dome has also been called an “omega block,” allowing strong weather systems to remain in place rather than move swiftly from west to east. Decades of data continue to point to climate change as the cause of heat wave patterns, with record temperatures becoming more common and expected in the future.

While most people know that extreme heat can negatively impact your health, it has several significant adverse impacts, some of which can have severe consequences on a large scale.

Severe body temperature increases cause heatstroke during heat waves. The immunocompromised and young, fit people performing strenuous activities in hot temperatures are the most susceptible to heatstroke. People suffering from heatstroke can become delirious, suffer from seizures, become combative and slip into a coma. Data from the last 30 years shows heat is the #1 cause of death for weather-related fatalities.

When temperatures rise, sitting in a hot car could be deadly. Animals and children left in vehicles are at a higher risk of death during the hottest months of the year. Hot car safety statistics show the second leading cause of death in children under 15 is heatstroke from being in a hot car. Of those deaths, 25% were deemed child error from accessing the car, not from being left behind. Elderly people can also be at risk of being left in hot vehicles.

Extreme heat can increase the chance of wildfires, especially in areas with drought conditions. During the June heatwave, as much as 89% of the West were in severe drought conditions. Over 28 large fires broke out in eight states, fueled by the lack of moisture and record-breaking temperatures.

Vehicles can break down more in hot temperatures, especially if the car has not been kept up on routine maintenance. The engine can overheat quickly if fluids get low. Battery wear and failure can be accelerated because of the outside temperatures and the demand placed on the air conditioning inside the car. And the tires may l,ose air pressure, which could cause a blowout on hot pavement.

While it seems that extreme heat waves are here to stay, there are some things that you can do to be better prepared if a heat dome takes hold in your area, including:

When the worst happens and you find yourself in the grip of an extreme heat wave, these are some things you can do to keep yourself and your loved ones safe:

It’s not a matter of if, but when, the next heat wave will strike the U.S., but making some simple preparations now—and simply having a plan in place—could help you and your family stay healthy and safe.

Read more From Mandy
Mandy Sleight has been a licensed insurance agent since 2005. She has three years of experience writing for insurance websites such as Bankrate.com, MoneyGeek and The Simple Dollar. Mandy writes about auto, homeowners, renters, life insurance, disability and supplemental insurance products.
Edited by
Maggie Kempken
Insurance Editor