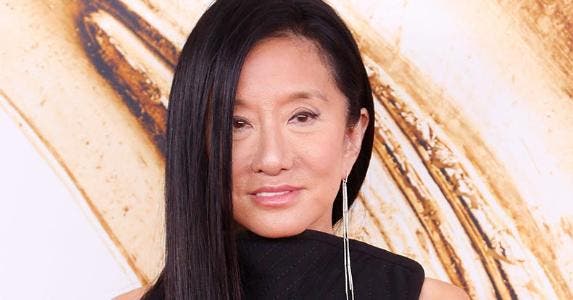 How Vera Wang’s net worth was built

Vera Wang’s net worth is estimated at $420 million, according to Forbes. Licensing deals with Zales, Kohl’s and David’s Bridal make up the bulk of Wang’s fortune.

Wang first became well-known as the fashion designer who was able to bring haute couture designs to brides. After working as senior fashion editor at Vogue and a design director for Ralph Lauren, in 1990 she opened her successful Vera Wang Bridal House in Manhattan’s Carlyle Hotel. Wang’s father had suggested she launch the business after she experienced disappointment with the selection of wedding dresses for her own big day. She ended up buying a $10,000 custom-made beaded satin gown for that occasion. Wang has since dressed famous brides including Alicia Keys, Chelsea Clinton, Mariah Carey and Victoria Beckham.

Wang went on to create eveningwear that impressed even the Hollywood set, designing gowns for the likes of Oprah Winfrey and Michelle Obama. She has even branched out to Olympic costumes and Barbie dolls. Always looking to take her designs to the public, Wang has added eyewear, fragrance, bedding, china, silver and crystal to her product lines.

What’s your net worth? You can use Bankrate’s net worth calculator to see how you compare.

Wang has partnered with several other businesses to make her designs more accessible. Kohl’s carries her Simply Vera line of clothing. WHITE by Vera Wang is available at David’s Bridal, and her Vera Wang LOVE jewelry collection can be found at Zales stores. When she isn’t making the world more fashionable, Wang can be found helping with the New York-Presbyterian Youth Anxiety Center.

Her designs of Olympic costumes earned Vera Wang a spot in the U.S. Figure Skating Hall of Fame. She has been honored with the Leadership in the Arts Award by the Harvard-Radcliffe Asian American Association. And in 2013 she added the Geoffrey Beene Lifetime Achievement Award to her list of accomplishments.