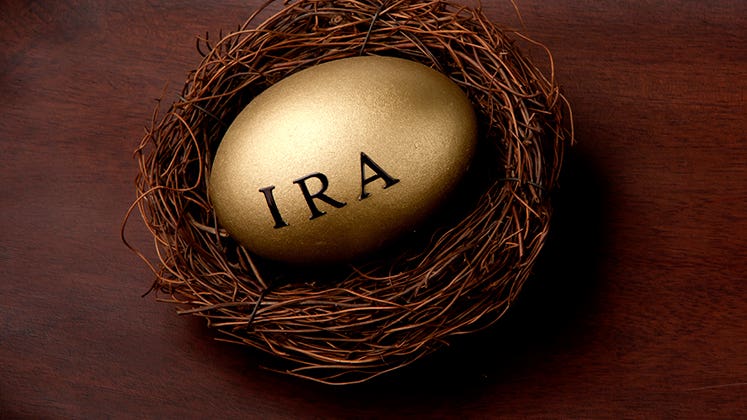 Taxes, investing and retirement represent a trifecta of thorny topics for many people, and IRAs combine all three subjects in one package. Naturally, there are many questions about IRAs.

Bankrate queried finance professionals to find out which questions come up most often. It turns out that literally all aspects of IRAs are potentially confusing. Once savers figure out the tax benefits and the rules of contributing, retirement comes along and new rules apply.