Save your home sale

Home sales get hung up for all sorts of reasons. Sometimes, a buyer can’t secure approval for a loan, or a seller won’t make repairs the buyer insists are necessary. Appraisal issues often result in delays or failed deals. So do complexities arising from short sales.

These problems are commonplace, judging by a National Association of Realtors survey that found 33 percent of Realtors had experienced one or more contract failures in October 2011. That figure was up from 8 percent a year earlier.

These problems can be stressful and, granted, some sales are doomed never to close. But others can be saved with a little creativity and a lot of patience. Here’s how. 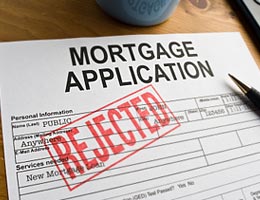 Many prospective homebuyers enter into a purchase contract with the best of intentions only to discover they can’t qualify for a loan as easily as they had expected. Instead, “they get turned down,” says Carolyn Hastings, a broker associate at J. Rockcliff Realtors in Blackhawk, Calif.

In some cases, the process “seems like it takes forever,” dragging on so long that the buyer gives up and abandons the deal, says Phyllis Yanagihara, a certified senior escrow officer at Master Escrow in Glendale, Calif.

Still, many borrowers eventually do get a loan approval. Buyers need to stay in touch with their loan officers, and buyers and sellers need to be patient while the slow wheels turn.

“Sometimes,” Hastings says, “the banks just make it a living hell for all of us — and then they end up closing it.” 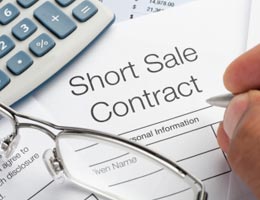 Another common problem is the slow pace at which lenders approve short sales, which occur when a seller is allowed to accept a sales price that’s less than the loan balance, leaving the bank with a loss. These deals can be particularly pokey if the seller has multiple mortgages, Hastings says.

Many short sales linger beyond the point of salvation, but in other cases, patience and persistence are rewarded. Hastings recalls one short sale in which the seller had two loans held by the same lender, but the approvals were still out of sync. Time passed, the paperwork came together and eventually the deal closed. 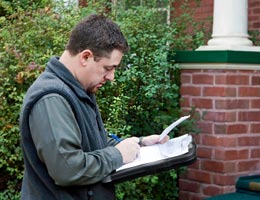 Some sales fall victim to the misleadingly named “low appraisal,” which occurs when an appraiser’s opinion of value is less than the agreed-upon sales price. This situation can be a major headache, especially for sellers. If they refuse to reduce the price, the buyer might cancel the sale through an appraisal or financing contingency. But if another deal is then subsequently struck with a backup buyer, the result might be just another low appraisal.

To overcome a low appraisal, the seller must persuade the appraiser to reconsider — a tall order, rarely accomplished — or negotiate a price that’s acceptable to the buyer. If the property is a foreclosure that’s owned by an out-of-state bank, these negotiations can be quite difficult, says Jan Baron, a Realtor at HomeSmart Real Estate in Temecula, Calif.

The solution is “going back and forth, trying to justify the price,” Baron says. “Or, the seller is going to have to come down. If it’s a bank, that’s a big deal. They’re going to argue. They’re in Dallas or Minnesota, and they have no idea what’s happening in California.” 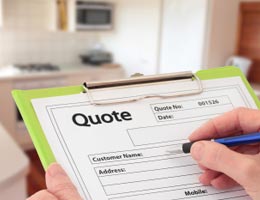 Buyers naturally want to purchase a house that’s in good repair, while sellers, just as naturally, don’t want to spend a lot of money to fix up a house they’ve put on the market. In some cases, the list of repairs is so long buyers become nervous about the condition of the house and that puts the sale in jeopardy, says David Moody, a broker at Sunrise Realty in Athens, Ga.

“They start asking for a lot of things,” he says. “There is no meeting of the minds, and it ends up squashing the contract.”

One strategy to remedy this situation is for buyers and sellers to get estimates of repair costs and “start nibbling away” at what might seem like an insurmountable list of defects, says Patti Ketcham, owner of Ketcham Realty Group in Tallahassee, Fla.

“Don’t let it overwhelm you,” Ketcham says. “Get prices. I’m always amazed at the number of times (a repair) is not nearly as much as either party thought it was going to be.” 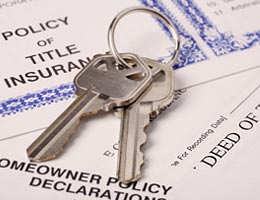 Buyers who want to purchase a bank-owned property, also known as real estate owned, or REO in real estate lingo, sometimes run into glitches in the chain of title or ownership, says Moody. This gap occurs when a home is put on the market and readied to be sold before all the last details of the foreclosure have been finalized.

“There is a gap in the title chain,” Moody says. “It causes delays, and a lot of buyers get frustrated and drop out.”

The solution, again, is patience — and a lot of it. Moody recalls one sale that stretched out for four months before the problem was resolved, and the transaction closed.

“It was a cash deal,” he says, “and I was surprised they hung in there, but they did.”