Owning a duplex can help you save and make money 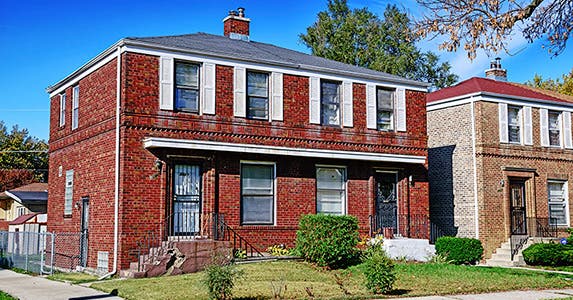 A dwelling with two independent living units that share a common wall but have separate entrances.

Duplexes are attractive investments because one of the units can be rented out, bringing in cash; meanwhile, duplexes are “exempt from much of the municipal regulation that most states impose on housing structures of three or more units,” says Matthew Reischer, a real estate attorney in New York City.

An added benefit is that as rents go up, revenue improves — but the mortgage remains a fixed cost.

Duplexes can be used several ways: rent out one or both units, use one side for an office, or house extended family. 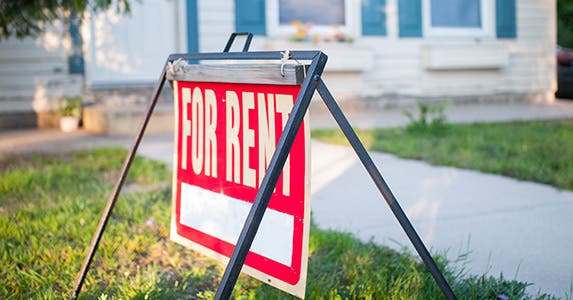 Live on one side, rent out the other

When the owner occupies one unit and rents out the second, the rent can offset part of the mortgage payment.

Risks of renting out

“Rental income will always have a certain amount of vacancy,” Parsons says. “When a tenant leaves, the expenses, including the mortgage, continue.”

The tenant will be the owner’s next-door neighbor, so it pays to be selective. Due diligence should include credit checks, references, verifying employment status and even a background check for added peace of mind. Create a professional rental agreement and ask for security deposits for unexpected property damage or unlawful breaking of a lease. 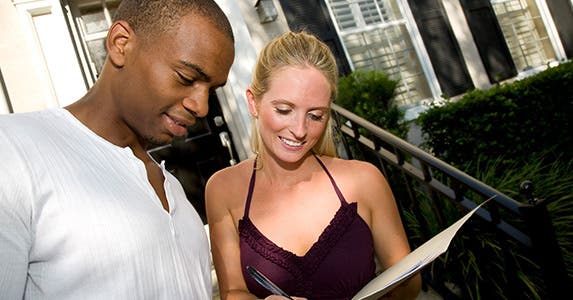 Rent out both units

Owning a duplex is an easier way to become a landlord with multiple tenants. It’s often cheaper than buying two single-family houses.

Reischer says it’s easier to obtain financing for duplexes than it is for buildings with six units or more, which most banks categorize as commercial property. And maintenance and repairs are lower, says Bruce Ailion, an associate broker with Re/Max Town and Country in Atlanta.

“It costs less to mow one yard than two, less to roof one structure than two, easier to lease two units at the same location than one,” Ailion adds. 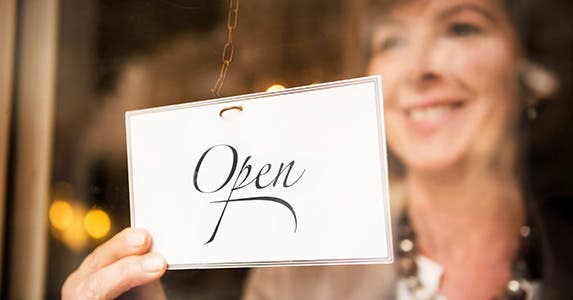 Live in one side, use the other as an office

For aspiring entrepreneurs, or professionals who like a workspace independent of a home office, using the second unit as a professional office can save money — as long as there’s sufficient parking and any customer traffic is appropriate.

Living next to the office in a duplex saves commuting time, says Reischer, who adds that the owner may be able to write off the rent to himself or herself as a business expense.

But be careful with the rental and tax thing: “Properly formalize the leasehold with an agreement and understand the specific tax consequences, which may vary, depending on how the business is organized,” Reischer says. 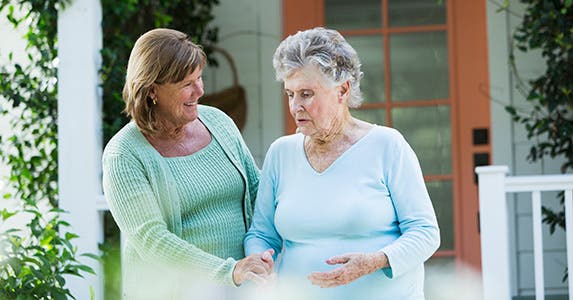 If elderly parents need to live close to adult children, a duplex arrangement may be the solution. Because each is an independent unit, privacy remains in place.

Also, for 20-somethings fresh out of college or graduate school, renting an apartment or buying a condo may be out of reach. Allowing an adult child to live in one side of a duplex can help set the foundation for homeownership by saving money, says Dean Beckman, Realtor consultant with Beach Break Properties in San Diego.

With that said, these adult children can also forge an arrangement with parents for a less-than-market rent agreement. Then, if the parents can afford it, they can pool the money collected and give it back to their child with hopes of investing in their own home.