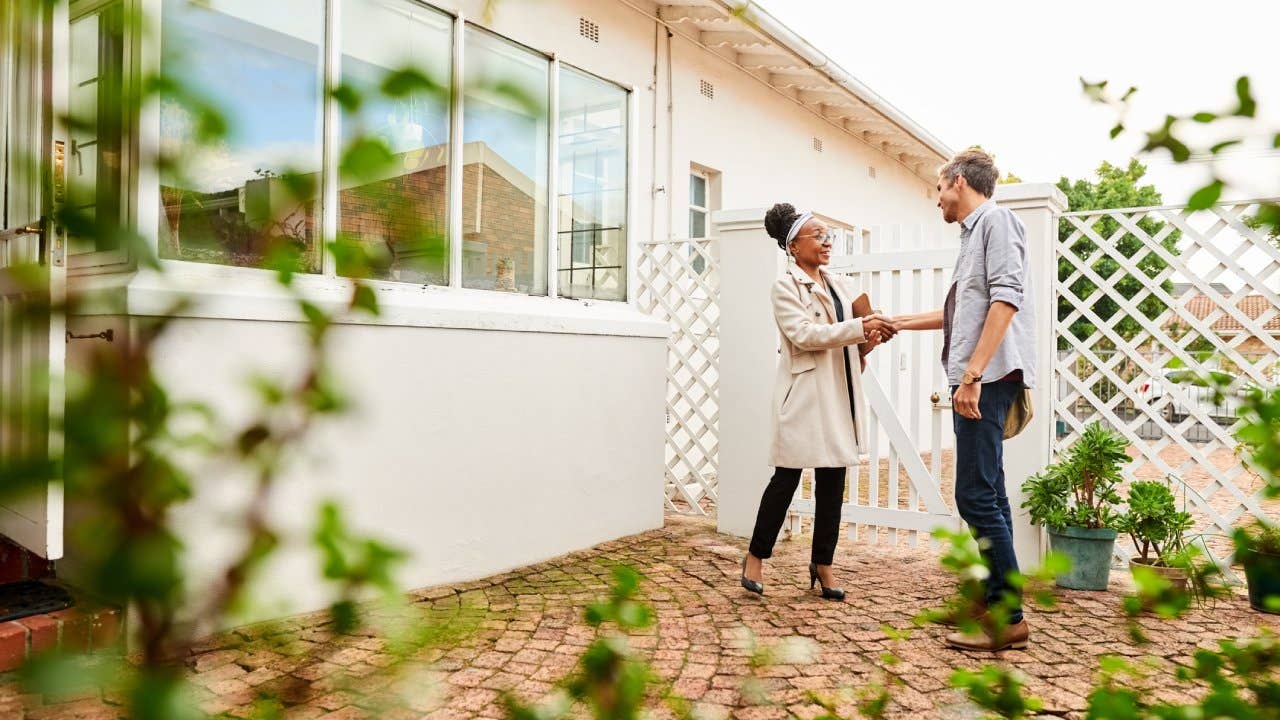 While the name sounds suggestive, tenancy in common doesn’t have anything to do with living together. Rather, it is a legal arrangement, a type of co-ownership in real estate or land. Tenancy in common (TIC)  allows multiple people to simultaneously own shares in the same property and bequeath that ownership stake to an heir. These people, and sometimes the entire arrangement, are known as tenants in common.

In many places tenancy in common is the most common (pun intended) method of jointly owning real estate.  For example, “in California, tenancy in common is the default way to hold property,” Sacramento attorney Elizabeth Carlsen explains. It may even be the default assumption that multiple owners are in a TIC agreement when they purchase a home or other property together, unless their contract specifically states otherwise.

Read on to learn more about the definition of tenancy in common, how it works, and how this practice differs from the other major types of shared property ownership, such as joint tenancy and tenancy in entirety.


What is tenancy in common?

Tenancy in common is one way to have a concurrent estate, which is another way of saying that it’s a way to allow more than one person to own a specific property. The exact way tenancy in common works differs by state, but it usually involves certain key elements.

The terms of a TIC agreement may also vary on a case by case basis. Under some TIC contracts you can sell your share of the property without permission from the other parties involved. Some contracts may include language that says you can’t sell your interest in the property without the approval of the other owners. If it’s the latter, having a large number of owners could become a headache.

Likewise, some TIC agreements allow all parties to access the property at any time while other contacts may have certain restrictions for how and when you can enter and/or use the property. Your rights and responsibilities will come down to how you choose to word the legal contract, so make sure a real estate attorney reviews it before you sign on the dotted line.

One more unique feature of tenancy in common: the disposal of the shares upon the death of one of the parties. “When one tenant dies, their ownership interest does not dissolve,” Carlsen says. “Therefore, if you own 1/4 of a house with three other friends, you can leave your 1/4 interest to someone else upon your death.” However, as Carlsen warns, “Tenancy in common can be a mess when new individuals hold the property. Bringing in a new owner may require changing the original ownership scheme.”


Other types of shared property ownership

Aside from tenancy in common, there are two other primary ways to own a residential or commercial property.

There are three main differences between TIC and joint tenancy.

Joint tenancy arrangements are generally for life. In some situations, one joint tenant can sell their ownership shares to another party. If so, the ownership arrangement often becomes a tenancy in common.

TIC vs tenancy in entirety

Also called tenancy by the entirety, this type of ownership is usually exclusive to married couples. Each party has equal rights to occupy the property and if one person dies the interest automatically transfers to the other owner (also called right of survivorship). You can’t transfer your ownership without consent from the other person.


Pros and cons of tenancy in common

There are potential wins and losses related to TIC agreements. Here are a few things to keep in mind if you’re considering this type of real estate share-ownership.

Read more From Lara
Lara Vukelich is a freelance writer who has written for Bankrate, Huffington Post and Quiet Revolution to Expedia, Travelocity, and MyMove. She is based in San Diego, California.
Edited by
Troy Segal
Senior homeownership editor