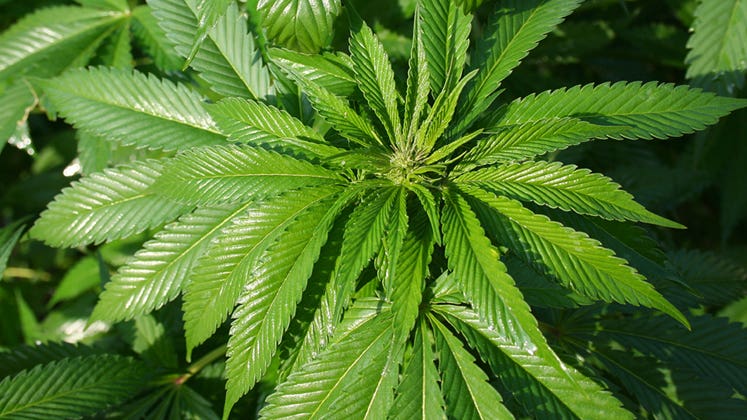 Investors are always on the lookout for a hot stock in a fast-growing industry. What about pot stocks?

Nearly half of the states around the country have legalized the medical use of marijuana, and a handful of others approved it for recreational use, creating “the fastest-growing industry in America,” according to a report issued by ArcView Market Research, a marijuana research and investment firm. The legal cannabis industry reached $2.7 billion in sales in 2014, and it’s projected to grow to $10.2 billion by the end of the decade, according to a recent report issued by The ArcView Group.

As a result, marijuana-related companies are rushing to the stock market to raise much-needed capital.

Investors are hoping to spot the next Google or Apple. But buyers beware. This isn’t the 1990s dot-com boom. While profits weren’t a requirement during the Internet bubble, financial backing was, and the federal government’s opposition to marijuana’s legalization has proven to be an obstacle.

“The dot-coms had a lot of venture capital financing, and it wasn’t illegal,” says Sean Williams, a health care analyst at Motley Fool who also covers the marijuana industry. “You won’t see (venture capitalists) or banks move in until we see a change in the stance on marijuana on a federal level.”

Cannabis classified along with heroin

One of the biggest restrictions on the marijuana industry is that cannabis is classified as a Schedule I drug, along with heroin and LSD, the worst classification in the eyes of the federal government. Schedule I drugs are “defined as drugs with no currently accepted medical use and a high potential for abuse,” according to the U.S. Drug Enforcement Administration.

Banks won’t touch pot companies, and venture capitalists are reluctant to invest in them. The result: Most find their public debut as a marijuana penny stock, trading on the “over-the-counter market,” or OTC, says Williams. The OTC lacks the transparency and regulations of the exchanges.

More On Investing In Pot Stocks:

“There are about 200 companies that trade on the OTC that are associated with marijuana,” says Jason Spatafora, operator of the Wolf of Weed Street website, which provides news, opinions and financial information on pot stocks. “A lot of them are junk, but even with some of the junk stocks, investors can make a lot of money because they are volatile,” he says.

For careful day traders, opportunities abound. These stocks can climb as much as 1,000 percent in one day — but they can fall just as hard.

Outside of the OTC marketplace, there are only a handful of stocks that trade on a major exchange and can truly be called a marijuana stock, says Williams. Among them are:

“There are still only (a few) feasible investments in marijuana that are traded on a major exchange, and one (Insys Therapeutics) gets 99.5 percent of its revenue from a drug that’s not even marijuana-based,” says the Motley Fool’s Williams.

“With a marijuana penny stock, there’s the challenge of finding accurate information about the companies. It’s not really a smart investment.”