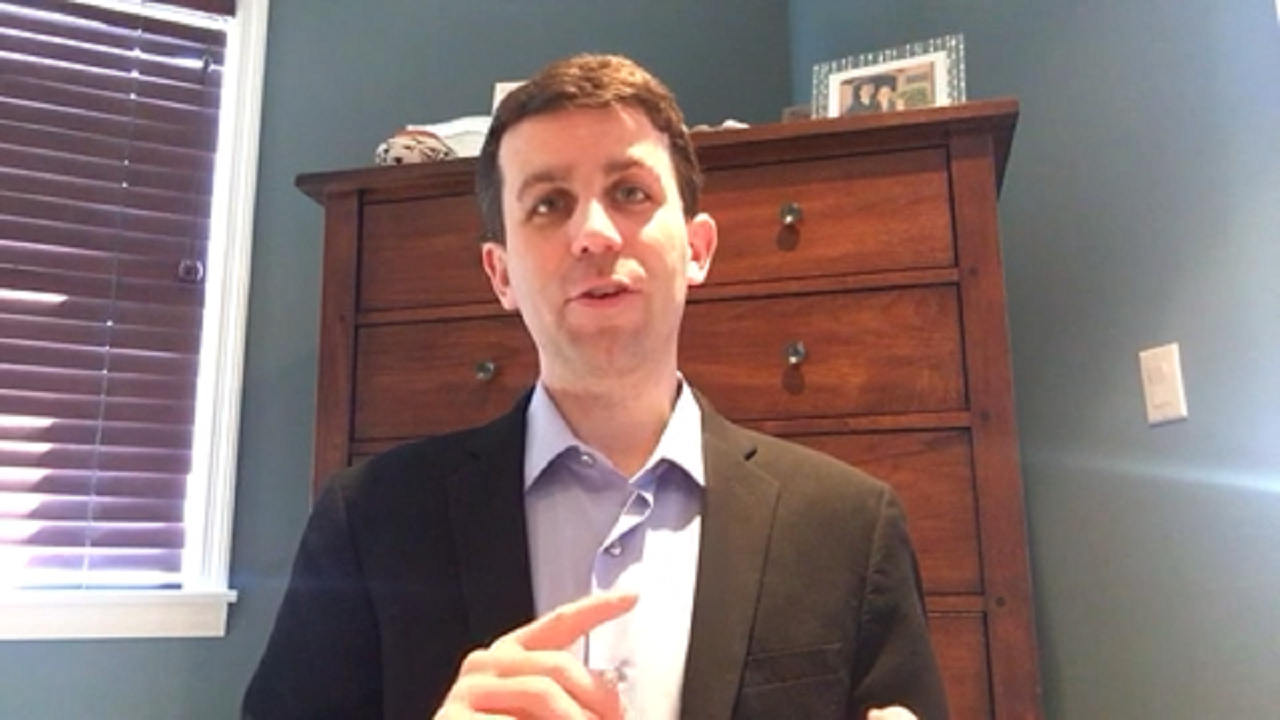 Revolut, a fast-growing British company that promises “currency exchange without the unfair fees,” recently expanded into the U.S. In February, it raised a $500 million Series D funding round that valued the company at $5.5 billion. Revolut claims more than 10 million users and is one of Europe’s most prominent fintech companies.

It’s not just a foreign exchange platform, either — customers can use Revolut like a checking account. In the U.S., funds are held by Metropolitan Commercial Bank and are insured by the FDIC. Customers can get their paychecks up to two days early via direct deposit. Revolut offers automated bill payments, free peer-to-peer transfers, budgeting tools and access to more than 55,000 Allpoint ATMs. It allows its European customers to invest in five cryptocurrencies and plans to add that feature in the U.S.

I recently took Revolut for a spin

On March 6, the app told me I was number 10,975 on its waiting list. A mere 12 days later, I was invited in. My first stop was to examine their foreign exchange fees. As much as Revolut touts their low rates — they say they offer the interbank exchange rate on over 150 currencies without any markup — I couldn’t find the actual numbers anywhere on their website. I reached out to the company on Twitter and by email and didn’t hear back.

Once I signed up for an account, I could see the rates. And they are compelling. For example, on March 23, I could exchange 100 U.S. dollars for 86.79 British pounds or 93.07 euros. On the same day, the Visa Currency Exchange Calculator said 100 dollars equaled 84.65 pounds or 92.31 euros. And that’s not including any potential foreign transaction fees (almost half of the 100 popular credit cards surveyed by our sister site CreditCards.com charged foreign transaction fees in November 2019, and the most common fee was 3%).

I also wanted to see what a major bank would charge to obtain foreign currency at a branch. Wells Fargo has a helpful calculator. On March 23, it was trading 100 dollars for 81.99 pounds or 88.72 euros. The least competitive rates I found were offered by Travelex. According to their website, on the same day, 100 dollars were worth 78.40 pounds or 85.03 euros.

Revolut’s exchange rates are very good, even after accounting for the fact that most cardholders don’t earn rewards. (It’s worth noting that on Saturdays and Sundays, there’s a 0.5% markup on many major currencies, and 1% on less common ones.)

Extra perks, at a price

In addition to the free version (“Standard”), there’s also Revolut Premium, which costs $9.99 per month, and Revolut Metal, which is $14.99 per month. The main differences are that Premium and Metal customers qualify for free global travel insurance and they can access over 1,000 airport lounges via a partnership with LoungeKey. Most of the time, the lounges require an additional payment, but Premium customers and one guest are admitted for free if their flight is delayed for over an hour (Metal cardholders can bring up to three guests at no charge during such a delay).

Metal customers earn 1% cash back on all of their Revolut card payments. They receive up to $900 in free Allpoint ATM withdrawals per month (Premium cardholders get up to $600 and the Standard limit is up to $300). Above those thresholds, Revolut charges a 2% ATM surcharge.

If you subscribe to Revolut Metal or Premium, you can exchange in 28 fiat currencies without a monthly limit (Standard cardholders are capped at $6,500 per month, which only pertains to holding foreign currencies — all Revolut customers can spend an unlimited amount at the interbank exchange rate in the 150+ currencies the platform supports).

Revolut is an interesting company, particularly when it comes to low-cost foreign exchange rates. Of course, international travel has ground to a halt during the COVID-19 pandemic, but hopefully it will rebound before too long. Revolut’s other features are less unique. Still, there’s value in aggregating components that exist in bits and pieces elsewhere.

In some respects, Revolut competes with other challenger banks and neobanks (for example, N26 and Chime). It also overlaps with peer-to-peer transaction platforms such as Venmo and Square/Cash App. It even competes with traditional banks and credit card issuers to an extent.
Ultimately, while I think Revolut is best suited for frequent international jetsetters and people who dabble in foreign currency investments, it offers something for many tastes and should continue to grow, especially among young adults.