What is a charge card? 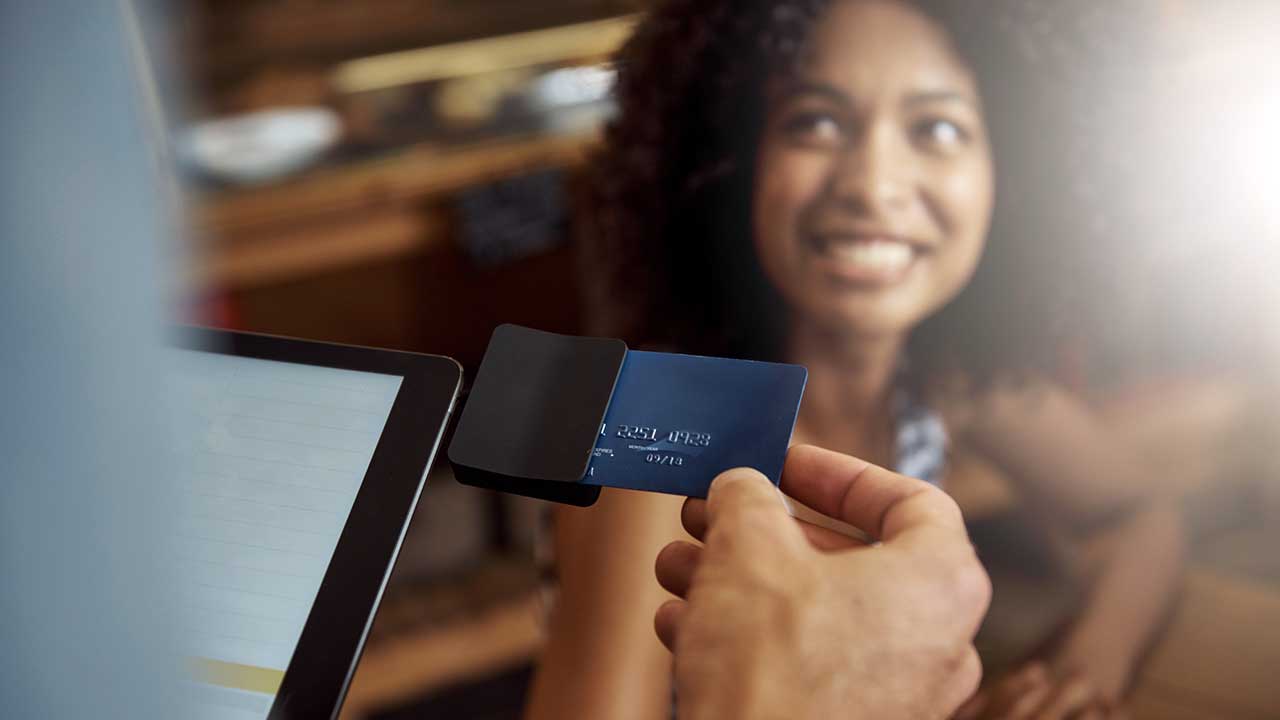 A charge card is like a credit card except there is no minimum payment and you won’t be charged interest. That’s because you’re expected to pay the balance in full every month.

A credit card works differently in that you can carry a balance and pay only a portion of what you owe, but in return you pay interest on the unpaid amount. If you occasionally carry a balance, you should consider a low-interest credit card over a charge card.

The idea for a card that could be used at different merchants in lieu of cash was hatched in 1949 by businessman Frank McNamara, who took his wife out to dinner in New York — and left his wallet at home, leaving her to foot the bill. Embarrassed, McNamara set out to create what later became known as the Diners Club card.

With partner Ralph Schneider, the two men grew the Diners Club into a 10,000-member network that was accepted at dozens of restaurants and two hotels. The card earned its makers money by charging its users a $3 annual membership fee and merchants a percentage of the purchase price — a model that’s strikingly similar to how charge and credit cards work today.

The rapid popularity of the Diners Club card led to other financial organizations following in their footsteps, including the best known charge card on the market today: American Express.

Although American Express today offers both charge and credit cards, the company is still best known for its charge cards. It issued its first charge card in 1958; within five years, more than 1 million cards were in circulation.

Since charge card holders are expected to pay their balance in full every month, card issuers can’t rely on interest charges to make a profit. Instead, charge card issuers earn revenue through:

How charge cards can affect your credit score

Charge cards also differ from credit cards in that they don’t have any pre-set spending limits. This also means the amount you owe on your charge card will mostly likely not impact your credit utilization ratio, a measurement of how much credit you use in relation to how much has been extended to you.

A high ratio on a credit card — say, owing $20,000 on a card with a $25,000 limit — can adversely impact your FICO score. But with a charge card, since there technically isn’t a limit, there is no ratio. Keep in mind that other aspects of owning a charge card will affect your credit, including the credit check an issuer conducts before approving you for a card or a history of late payments.