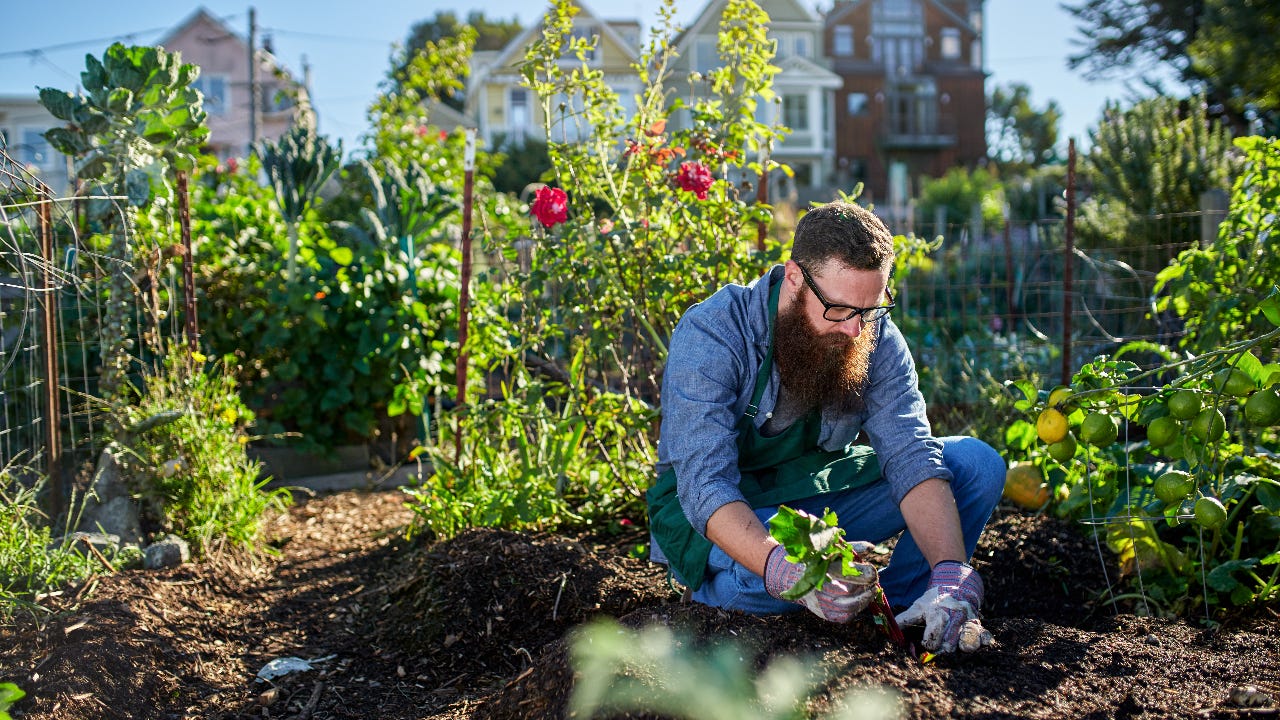 When it comes to saving money, most experts preach the gospel of thrift. For the most part, that means finding ways to pay less for everything from groceries to clothing, utilities and everyday bills. Being thrifty or frugal also means simply going without a lot of stuff, mostly because it helps you reduce financial waste while freeing up more cash to save.

But, there’s a difference between being frugal and being “cheap,” and some strategies that help reduce spending now could easily cost you in the long run. If your goal is saving money this year, focusing on frugality can help.

What does frugal mean?

While the goal of frugality is reducing the amount you spend, Drew Cheneler, founder of Simply Money Lyfe, says the main characteristic of frugal people is that “they know the value of their time, their happiness, their health, and their overall well-being.”

As a result, frugal people spend in ways that add value to their life while actively eliminating spending that does not help them reach their specific goals. For example, a frugal person may find that cutting his cable television subscription saves him money without impacting his life in a negative way, so he does that. But the same person might splurge for something else he loves, like gardening or woodworking, since he doesn’t mind spending on what matters most.

Andy Hill, host of the Marriage, Kids and Money podcast, says being frugal all boils down to consciously deciding how to use each of your dollars. When a frugal person walks into the store, he already has determined what he’s going to buy and how much he has set aside to buy it, for example.

“This form of deliberate spending and overall utilization of money can empower them to create the lives they’ve always wanted,” Hill says.

Another marker of a frugal person is a general willingness to pay more for a quality item that might last longer, which may seem contradictory. For example, a frugal person might buy a $99 coffee maker that will last a decade instead of a cheap $15 coffee maker that may not even make it a year. They may spend more upfront, but the goal is buying items that last and consuming less overall.

What is the difference between being frugal and being cheap?

As Hill sees it, there is a big difference between being frugal and being cheap. For the most part, a cheap person is someone who is willing to cut corners or do things the cheapest way possible no matter the consequences.

Hill says some examples of being cheap include:

Cody Berman, podcast host of The FI Show, says that the difference between frugal people and cheap people becomes apparent when you look at the decisions they make.

Bob Haegele, a frugality expert, says that another component of cheapness is spending a lot of time and effort for minimal financial benefit. A few examples include driving an extra mile for gas that is 10 cents cheaper, or spending hours clipping coupons to save a few bucks.

A frugal person values her time, so she won’t spend all day driving to different gas stations or clipping coupons to save a small amount of cash. Instead, she might find ways to drive less or create meal plans that help cut down on grocery waste.

5 ways to be more frugal this year

If you want to save money the right way, frugality is probably your best bet. After all, learning to be frugal can help you allocate your money to areas of your life where it can make a significant impact, whereas being cheap is really a short-term game.

If you want to be more frugal in the future, consider these strategies:

1. Shop around for high-quality items that will last

Scott Henderson, an accredited financial counselor and creator of Simplifinances.com, says you shouldn’t be afraid to pay more for items you use all the time. For example, Henderson recently bought new car tires, and he could have paid $100 to $200 for the cheapest option without a warranty. However, he knew he might have to replace them in the short-term, so he opted to go with more expensive durable tires with a 80,000-mile warranty.

“The upfront cost was more, but it most likely will end up costing me less in the long run,” Henderson says.

The same concept can apply to other items you purchase as well. For example, instead of buying a $5 T-shirt that may not get worn very often, purchase a shirt that’s $20 to $30 that will last longer and become one of your favorite shirts.

“Have fewer favorite shirts instead of multiple cheap shirts you don’t really like,” Henderson says.

Berman says another easy way to be frugal is just to consume less in general. This may mean learning to live with what you have or borrowing and bartering with people you know. Either way, consuming less will absolutely help you save money in the long term.

If you’re like a lot of frugal people, you may even find that consuming less makes you feel more content and happy with your life.

Since frugality is about spending money on what you value and saving on everything else, Henderson suggests setting up savings “buckets” so you can slowly save up the cash for experiences or items you really want.

“Setting aside a percentage of your income for things like vacations and date nights will help you splurge responsibly on things that make you happy,” he says. “Divvying up money provides guilt free-spending and helps you avoid being cheap.”

You can even use an app like Qube Money to divide up your money for different goals, he says, although you can do it manually if you want. Some banks, like Ally Bank, let you set up different savings goals, too. Just make sure you’re saving money in high-yield savings accounts so your cash can earn interest and grow on its own over time.

If frugality is about spending intentionally, it makes sense to use a written budget. With that in mind, Hill says it’s crucial and very frugal to develop a monthly budget that clearly defines how you want to use your money.

“This can be for spending, saving, investing, giving and much more,” he says.

Instead of thinking of budgeting as something restrictive and punishing, think of your budget as a spending plan that will help you get what you want from life.

5. Shop around for everything

Hill says negotiating and finding the best deal is a frugal superpower that should be applauded.

Cheneler says this strategy should be used whether you’re shopping for a mortgage or you need to refinance your student loans. However, shop around every year to make sure you’re getting a good value for annual expenses like auto insurance and homeowners insurance.

Also make sure you compare prices for any major purchases you make, whether you’re updating your home appliances or buying new furniture. Consider new items and used items, find the best price, and go with whatever option provides the best value.

If your goal is getting the most out of your income, then finding ways to save is always smart. Just make sure each decision you make will actually pay off now and later, and that you’re not always going with the cheapest option by default.

Want to be frugal? Spend some time thinking about what you really want in life, then prioritize your spending accordingly.

Holly Johnson began her career working in the funeral industry, which may make you wonder why she works in personal finance now. Yet, the funeral industry taught the author everything she needs to know about the value of one's money and time. Johnson left the mortuary business a decade ago in order to explore her passion for personal finance and travel the world, and since then, she and her husband have built a debt-free lifestyle that has them on the path to retire very wealthy in their 40s. Holly's love of budgeting also led to the creation of her debt payoff book, “Zero Down Your Debt: Reclaim Your Income and Build a Life You’ll Love."