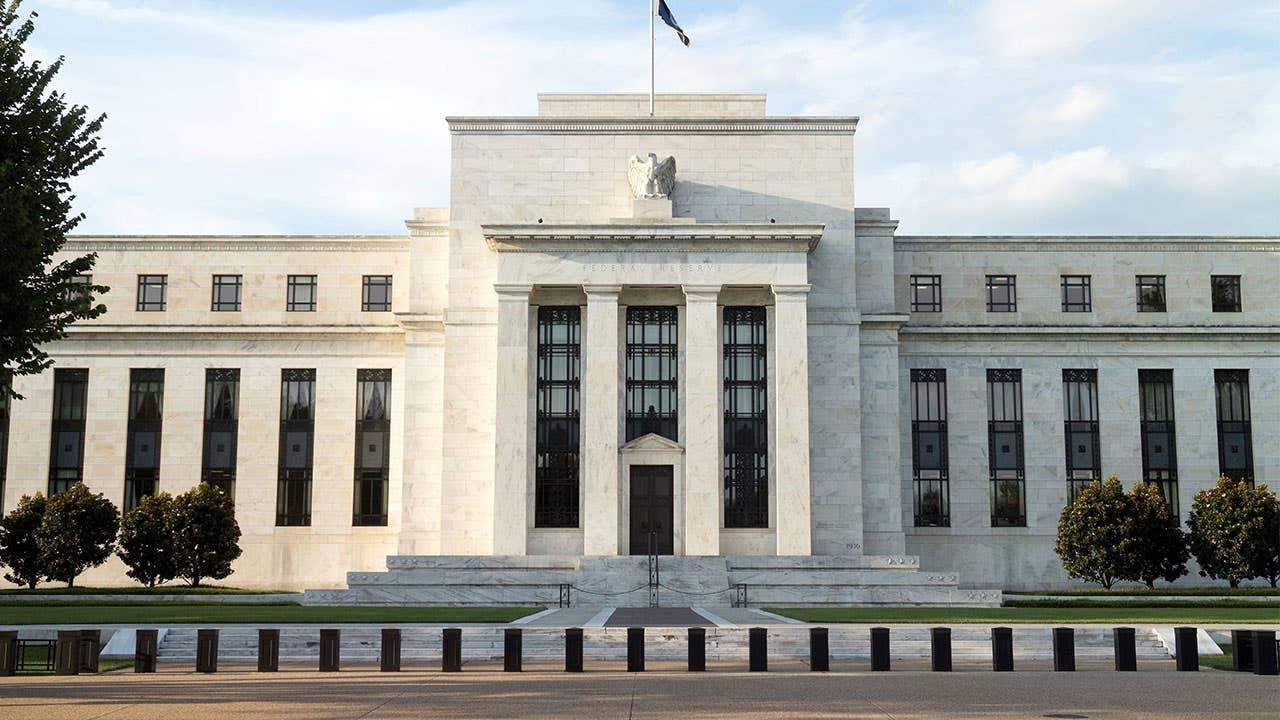 The Federal Reserve’s newest official made clear in her first public appearance that she supports the central bank’s latest decision to hit the pause button on interest rate hikes and take a “patient” approach to future increases in borrowing costs.

“Our policy is in a good place,” said Michelle Bowman, a Fed governor who focuses on community banking, speaking at an American Bankers Association conference in San Diego. “When I look at the jobs numbers, and I look at the inflation number, our economy is in a very good place.”

Bowman was confirmed by the Senate and sworn in at the Fed last November after President Donald Trump appointed her to the post in April. She filled one of three vacancies on the Fed’s Board of Governors, a seat that the central bank designated for someone with community banking experience. She previously worked at a small-town bank in Kansas that her great-great grandfather helped establish.

Her role on the Board of Governors gives her a position to vote on monetary policy at every rate-setting meeting. Until now, however, her stance wasn’t outwardly evident.

All members on the Fed’s policy committee voted to hold borrowing costs unchanged at its last meeting in January, citing tame inflation amid uncertainties tied to the government shutdown and ongoing trade tensions between the U.S. and China.

Bowman said during her remarks that she was “comfortable with” the decision at last month’s meeting to keep the Fed’s key short-term rate unchanged in a range of 2.25 percent to 2.5 percent.

Wall Street cheered the Fed’s decision last month to put its rate-hike plans on hold, with stock prices climbing in the aftermath of the Fed’s “dovish” message. Investors had feared that the Fed could cause the economy to slow if it raised borrowing costs too aggressively.

Bowman also used her newfound public stage to urge regulators to tailor how banking rules apply to smaller firms. These institutions have frequently expressed concerns that the post-2008 guidelines designed to prevent another financial crisis are burdensome to smaller community banks and better suited for the larger “too big to fail” firms.

Bowman said it’s important that these regulations don’t cause “undue burden” and “constrain the capacity of these institutions to support the communities they serve.”

“I witnessed firsthand how community banks were significantly impacted by the financial crisis, which was a crisis they did not cause,” she said. “Where we have the opportunity to better tailor regulations, to address the business models, the risks – that’s something we should be focusing on and looking at very closely.”