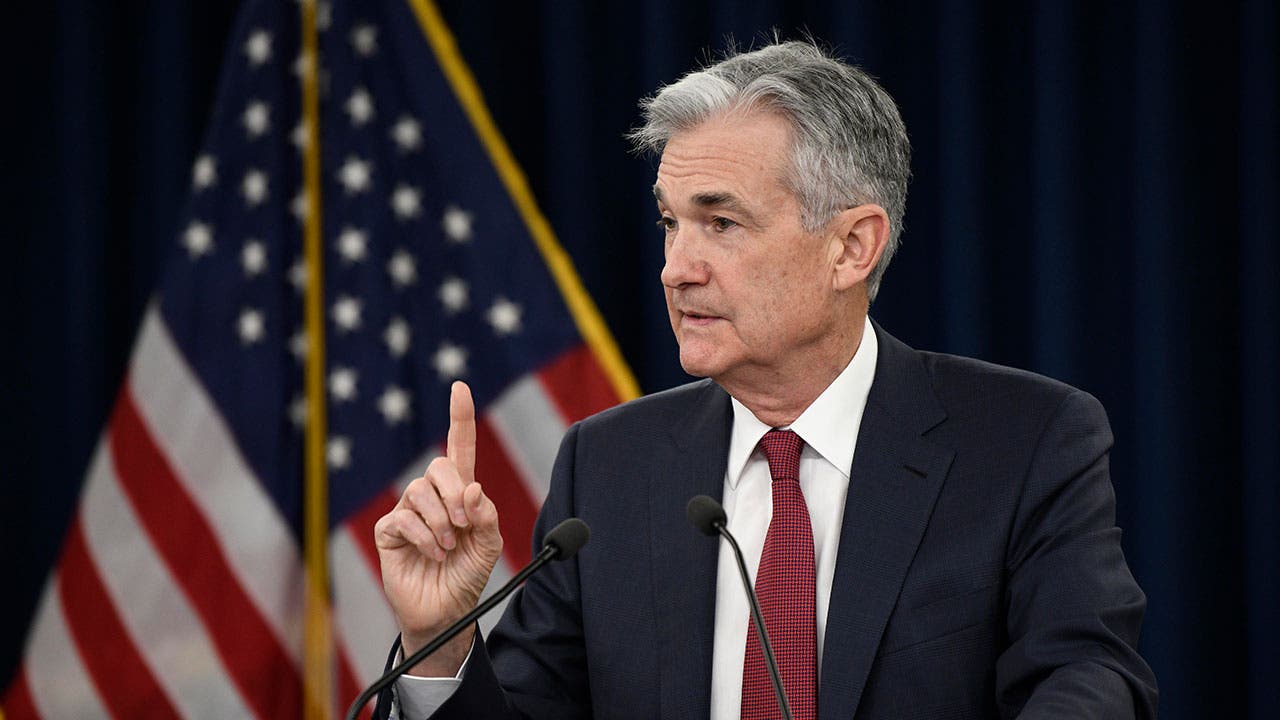 During a panel discussion at the American Economics Association meeting in Atlanta on Friday, Jerome Powell noted that the central bank would be willing to abruptly make monetary policy changes, if needed. The Fed’s rate-setting committee is willing to be flexible, he said, indicating that it’s in no rush to raise interest rates.

“There is no preset path for policy,” Powell said. “With the muted inflation readings we have seen coming in, we will be patient as we watch to see how the economy evolves.”

U.S. stocks — which were already up following the release of a strong December jobs report — inched higher.

Powell also said he wouldn’t resign if asked to do so by President Donald Trump. The commander-in-chief in recent months has repeatedly expressed his disdain for rate hikes.

“The president has made no secret of his displeasure with the Fed’s decisions to raise interest rates,” says Mark Hamrick, Bankrate’s senior economic analyst. “But Powell, as with his predecessors, has others to serve than any president who resides in office only temporarily, meaning they are term-limited. Powell is signaling that he takes his responsibilities seriously, that he’ll do the job the best that he can and that he won’t be intimidated by politically charged threats.”

Why rates are still going up

The December Fed rate hike was bad for borrowers but great for savers trying to earn more interest on the cash in their CDs and savings accounts. It was anticipated by analysts and most investors. The central bank is trying to bring interest rates back to “normal” after seven years of near-zero rates. Strong economic conditions — including a historically low unemployment rate and solid GDP growth — also warrant a rate increase.

“You’ve had growth well above trend. You’ve got unemployment dropping. You’ve got inflation moving up to 2 percent,” Powell said during the press conference after the December Fed meeting. “And we also have a positive forecast, as I mentioned, and, in that context, we think this move was appropriate for what is a very healthy economy.”

Given that the economy last year was more “robust” than projected, the Fed ultimately decided to increase interest rates four times in 2018.

The White House has made claims that the economy is growing at or above 3 percent, says Joseph Brusuelas, chief economist with RSM, a tax, audit and consulting services provider. “One would want rates to go up with an economy growing at that rate,” he added.

Though his complaints have been unprecedented, Trump isn’t the first president to criticize the Federal Reserve. There were points when former presidents Lyndon B. Johnson and Richard Nixon were at odds with their respective Fed chairs.

But for the Fed, rising above the political fray and remaining independent is key.

“History has shown that central banks which are politically independent are most successful with monetary policy,” Hamrick says. “As citizens, including consumers, savers, borrowers and investors, we need the nation’s central bank to be successful in guiding the direction of the economy, in good times, bad times and all of those in between.

From a legal standpoint, it’s hard to say what presidents’ powers are when it comes to forcing Federal Reserve chairs to resign. But even if it were possible for Trump to get rid of Powell, the implications for the economy could be dire.

“My sense here is that if the administration were to move on this with Mr. Powell, you would have a severe disruption across financial markets, including all asset classes,” Brusuelas says. “So this is a major concern and a risk going forward for 2019.”