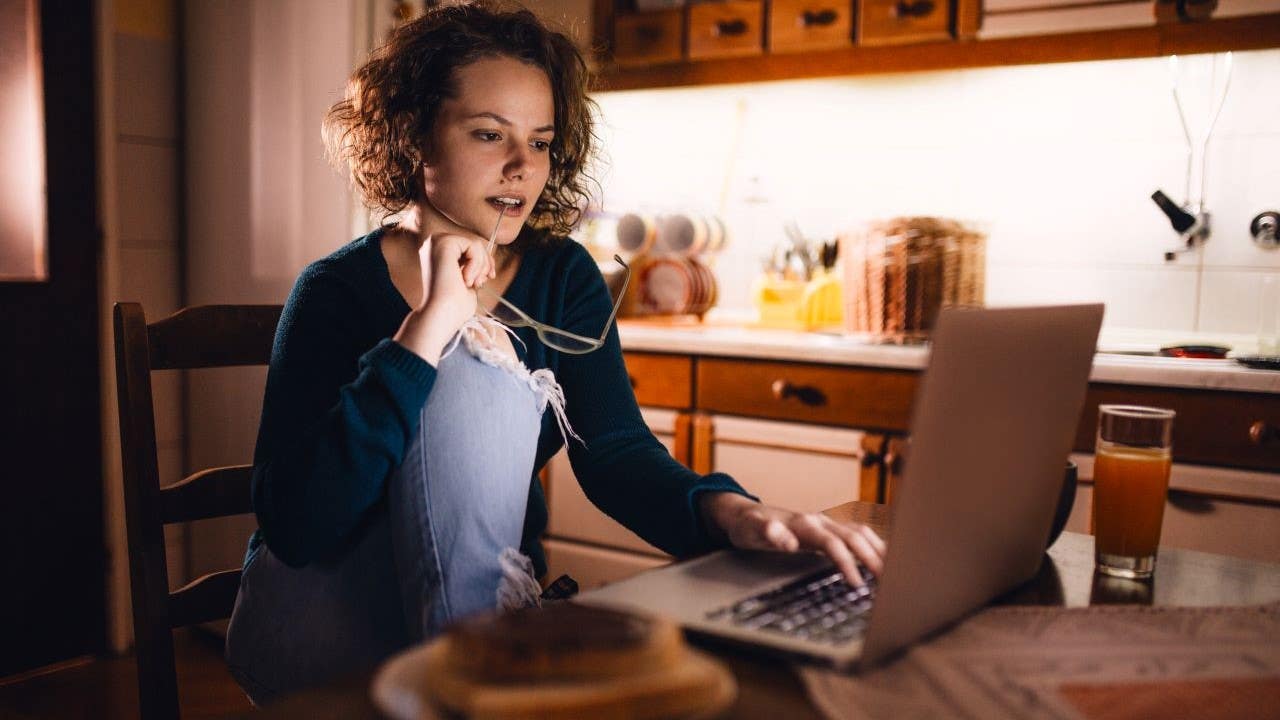 No one wants to be in trouble with the tax man. If you missed this year’s filing deadline, don’t panic — but act fast.

The majority of taxpayers had until April 18 to submit their 2021 tax return, unless they live in Maine or Massachusetts, where residents have until April 19 to file because of the Patriots’ Day state holiday. Taxpayers who filed an extension will have until Oct. 17 to submit their return, though they still should’ve already estimated and paid any taxes they owe.

In the eyes of the Internal Revenue Service (IRS), missing the tax deadline only matters if you have a tax bill. In other words, taxpayers who were in line to receive a tax refund once they submit their returns won’t get slapped with any penalties or fees.

“As with all things IRS, the money you owe them is very different from the money they owe you,” says Rob Cordasco, CPA, founder of Cordasco & Company, an accounting firm.

But if you have an outstanding tax liability, you’ll want to consider all of your options. April 18 also marked the deadline to request an extension with the IRS.

Here’s what to do if you missed the tax deadline, whether you’re in line for a refund or owe the IRS money.

1. File as soon as possible

If the calendar has turned from April 18 to beyond and you missed the tax deadline, you’ll want to file immediately, regardless of whether you have a tax bill.

That’s because submitting your tax return is your main opportunity to claim back any money that you overpaid to the IRS throughout the year, as well as the credits for which you’re eligible.

Underscoring the urgency to file, Congress expanded many of those tax breaks exclusively for the 2021 tax year. For instance, millions of U.S. households were in line to receive up to $1,600 or $1,000 in additional child tax credit payments than normal, as well as up to $5,900 extra to help reimburse any money that they spent throughout the year on child care.

So far this year, tax refunds are up 11.5 percent from last year, with the IRS giving taxpayers an average refund of $3,226, according to the latest IRS data.

“If you are owed a refund, the penalties won’t apply because there’s no unpaid balance,” says Lisa Featherngill, national director of wealth planning at Comerica Bank.

Taxpayers will have up to three years after the original tax due date to submit their return and claim their refund. For your 2021 tax return, for example, you’ll be able to file up until April 18, 2025. But if you do choose to wait that long, remember that the IRS will simply hold onto the money that’s technically yours. If you forget to file, you’ll lose your refund.

If you owe taxes, however, you’ll want to file as soon as possible — both for the peace of mind of settling up and also to help reduce the extra charges that will add up the longer you wait.

2. Know the penalties and fees

If you fail to pay your tax bill on time, be aware of the two main penalties and fees you’ll be hit with: the failure-to-file penalty and the failure-to-pay penalty. Both immediately start accumulating on April 19, and they can all add up, significantly snowballing your tax liability.

“Basically, these penalties and associated interest are just like credit card debt,” says Tony Molina, CPA, product evangelist at Wealthfront. “You should take care of it ASAP.”

Here’s how they work:

The IRS applies those full levies, even if you pay your tax in full before the month ends.

The IRS also charges interest on any outstanding balance, whether it’s a penalty or unpaid tax.

The agency sets that interest rate quarterly, but currently that rate is 4 percent for underpayments.

In some instances, taxpayers can qualify for penalty relief, particularly if they’ve never failed to file or paid late before. The IRS says it may be able to remove penalties if you can show reasonable cause for missing your obligations.

3. If you can’t afford your bill, set up a payment plan

Many Americans might avoid filing taxes because they know they can’t afford to pay their bill.

But if affordability is the concern, experts say you should still immediately file. You’ll be able to set up an installment plan with the IRS that also helps you limit how many penalties and fees you’re hit with.

For example, if you have an approved payment plan even after missing the tax deadline, the failure-to-pay penalty is reduced to 0.25 percent each month during your payment plan, the IRS states.

“An installment agreement is the IRS granting you the ability to pay your tax over time,” Cordasco says. “The rate of interest they charge you for such arrangements is much more favorable than the late payment penalty.”

The payment plans you’re eligible for depends on your individual situation and tax liability. If you pay the IRS back within 180 days, you’d be considered on a short-term payment plan. Long-term plans can be set up on a monthly basis, and many of the agreements involve direct debits from your account.

You can apply for a payment plan by mail, phone, in-person or online, but the latter tends to be the cheapest when it comes to setup fees, according to Comerica’s Featherngill. Setting up a long-term payment plan by phone, mail or in person, for example, can cost up to $225 compared to a maximum of $130 if you apply online.

“With both plans, you will still owe the standard late fees and accrued interest, so it’s best to set up a plan that works best for your situation,” Wealthfront’s Molina says. “The downside is, if you miss the deadline and don’t agree to a plan with the IRS, you’ll likely incur even more future penalties on top of the standard late fees.”

Filing your taxes is a complicated process, but it’s a part of living and working in the U.S. Taxpayers do have options if they miss the deadline, but the longer they wait to figure out their game plan, the more expensive those penalties and fees will grow.