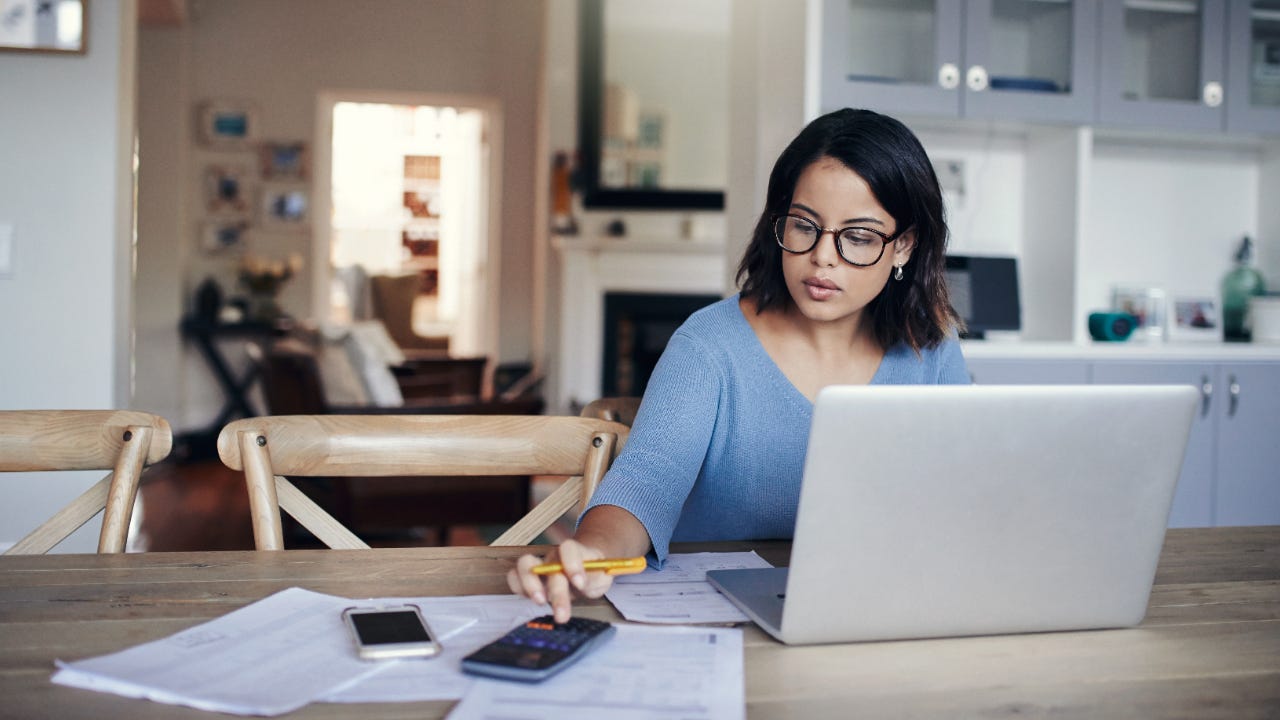 Marginal and effective tax rates help taxpayers understand how much they owe the IRS based on their annual income and tax bracket.

A taxpayer’s average tax rate (or effective tax rate) is the percentage of annual income that they pay in taxes. By contrast, a taxpayer’s marginal tax rate is the tax rate imposed on their “last dollar of income.” For example, a taxpayer with a taxable income of $24,750 will pay 10 percent in taxes on income up $19,750, and 12 percent on the remaining $5,000 as a portion of the income falls into the 12 percent bracket. The marginal tax rate would be 12 percent, as the last dollar of income falls into the 12 percent tax bracket. Taxpayers’ average tax rates are lower — usually much lower — than their marginal rates.

What is effective tax rate?

The effective tax rate will be different for every individual, based on what they make and deductions they take. But, here’s an example:

What is marginal tax rate?

In the United States, we use a method of progressive taxation, which places a higher tax burden on those earning more. This means that those who earn less are taxed less than those who earn more. Under this method, a taxpayer’s taxable income is separated into tax brackets (i.e., each of the income ranges in the seven brackets are taxed at different rates). So, whatever income range they fall into determines the tax rate that will be applied to their taxable income.

You do not pay a fixed percentage of your entire income when it comes to your marginal tax rate. Instead, after you figure out your total taxable income, a portion of your income will fall into different tax brackets, where you’ll pay the bracket’s specified tax rate on the dollar amount of the income that falls into the bracket’s income range.

So, you go bracket by bracket, paying the percentage on the amount of income that falls within that tax bracket, until you’ve reached the bracket for which your total taxable income falls.

In this example, the couple’s marginal tax rate would be 22 percent, as the last dollar of income taxed falls into the 22 percent tax bracket. The total tax owed would be $17,980.