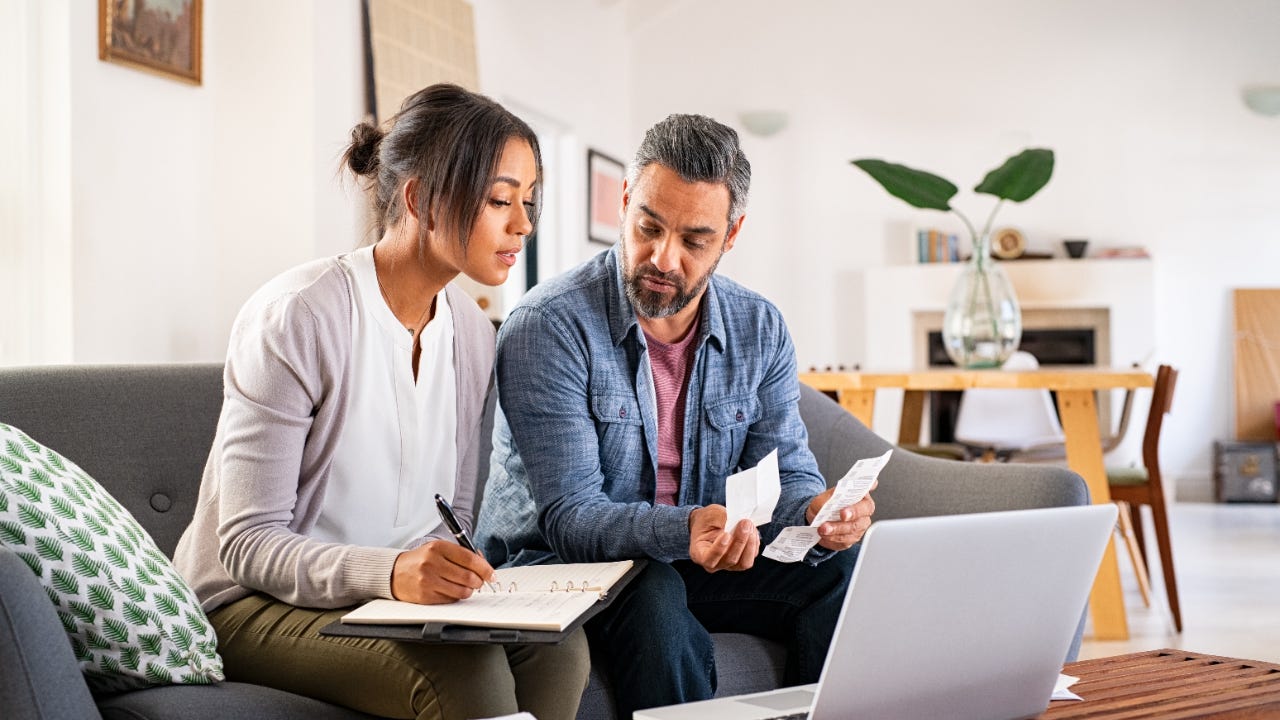 More than half of American workers say they’re behind on retirement savings, according to a just-released Bankrate survey. Worse, the accounts of many have been moving in the wrong direction, as workers take early withdrawals from retirement plans due to the Covid pandemic.

Americans have raided their retirement accounts to stay afloat, too. Of those with accounts such as a 401(k) plan or individual retirement account (IRA), 51 percent have taken an early withdrawal, including 20 percent who have taken one since the pandemic began in early 2020, according to the Bankrate survey.

“Saving for both emergencies and retirement are vitally important to current and future financial security,” says Greg McBride, CFA, Bankrate chief financial analyst. “Even a modest emergency fund acts as a buffer from early retirement account withdrawals when unplanned expenses arise, allowing the power of compounding to continue to work its magic.”

Bankrate surveyed 2,225 American adults about their retirement savings. Below are the top findings.

The Bankrate survey shows that most working Americans believe their retirement savings are behind where they need to be:

Despite the dour numbers of Americans admitting to being behind schedule, many workers say they’ve been saving as much or more since the pandemic began. Here’s how the numbers break down:

The reasons for saving less varied, but lack of income was the largest. Respondents could choose more than one answer in the survey, and here are the most cited reasons for why workers are saving less now:

Workers in all age categories are contributing more toward retirement now than pre-pandemic rather than less. Tops among them are millennials and Generation Z:

By gender, men (30 percent) are more likely than women (18 percent) to be contributing more to their retirement accounts now than before the pandemic.

Surprisingly, nearly 36 percent of American workers said they’ve never had a retirement account such as a 401(k) or IRA, according to the survey.

Two of the biggest groups to say they’ve never had a retirement account were lower-income households and Generation Z:

While an employer may not offer a retirement plan such as a 401(k), workers with income (or even a spouse who has earned income) can open an IRA.

51 percent of Americans have taken an early withdrawal

About 49 percent of those with a retirement plan have never taken a pre-retirement distribution.

With typical retirement accounts such as traditional and Roth IRA plans, you can contribute only during a specific window of time. Once that time is up, you can’t contribute or replace the funds.

“While Roth IRA contributions – not earnings, just contributions – can be withdrawn at any time for any reason without taxes or penalties, this is a one-way street,” says McBride. “The money comes out, but you don’t get to make larger contributions in later years to replace that money. It is a permanent setback to your retirement planning.”

Before the pandemic, younger workers were the least likely age group to have taken early withdrawals, but the pandemic has shifted that dramatically. Here’s how the numbers stack up:

If you factor in the small percentage of each age group that had taken withdrawals both before and during the pandemic, then suddenly Generation Z has the lowest likelihood to have kept their retirement accounts untouched:

And while income did play a factor in whether a household took an early distribution, it might be smaller than you would have expected.

Older generations were more likely to feel behind on retirement savings

In fact, millennials (15 percent) and Generation Z (12 percent) were the most likely to say they were ahead of plan, compared with Generation X (9 percent) and baby boomers (6 percent).

But when it came to households that were on track or ahead of schedule, higher-income groups were more likely to number among them. For example:

And the results are similarly skewed for households that reported being ahead of schedule:

And the survey also showed that higher-earning households were more likely to have stepped up their contributions since the pandemic started:

This study was conducted for Bankrate via phone interview by YouGov. Interviews were conducted from October 20-22, 2021, among a sample of 2,225 American adults. Data are weighted and are intended to be representative of all U.S. adults, and therefore are subject to statistical errors typically associated with sample-based information.