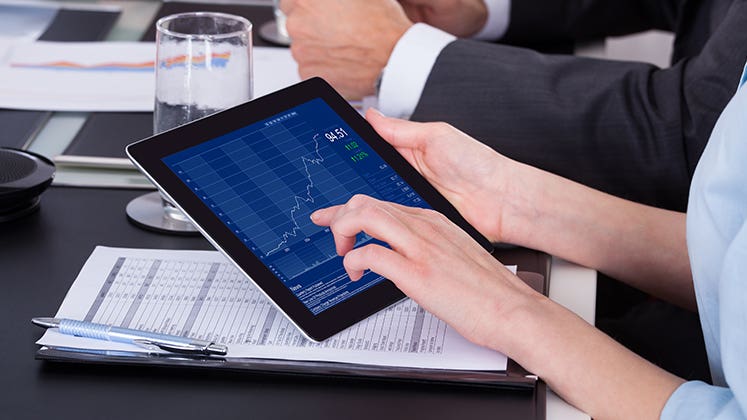 Companies offer benefits to attract and retain workers. But what happens when they restructure their benefits?

In the retirement benefits arena, a number of employers aiming to shave costs while incentivizing workers to stick around longer are switching from regular year-round contributions to a single annual lump-sum 401(k) matching contribution.

But by holding off until the end of the year to make their plan contributions, companies may be hindering their employees from saving enough for retirement.

How the controversy began

The issue became big news in February after AOL’s CEO Tim Armstrong attempted to explain his company’s decision to switch to a lump-sum annual match.

Armstrong bungled the message when he disclosed that high health insurance expenses relating to two distressed babies of AOL employees impacted the company’s benefit costs. But in the wake of the resulting bad publicity, AOL decided to continue its year-round 401(k) matches after all.

On the other hand, IBM, JPMorgan Chase and Co., Charles Schwab Corp., Citigroup and a host of other major companies have decided to offer annual lump-sum 401(k) matching contributions.

By investing the full match all at once instead of periodically throughout the year, employers deny workers the benefits of compounding interest and dollar-cost averaging.

“If you’re dripping money into a tax-deferred 401(k) account and you’re doing it monthly, you’re capturing the average cost of your mutual fund, ETF or stock over that time period,” says Kris Venne, director of financial planning at Ritholtz Wealth Management in New York City.

The stock market has been trending up over the past 100 years, says Robert Gordon, a CFP professional in Coconut Grove, Florida.

“There are down years, but the up years outnumber them,” Gordon says. “So you want to be getting the dollars in as soon as you can.”

CFP professional Melissa Motz , president of Motz Wealth Management in Harleysville, Pennsylvania, notes that end-of-year matching means employees stand to lose up to 11 months’ worth of potential market gains. “That definitely adds up over time,” she says.

Another disadvantage for employees at jobs paying end-of-year matches is they don’t get the money if they leave before the match kicks in. If lump-sum matching continues to catch on even as workers continue to change jobs more frequently, retirement savings will likely take a hit, Gordon says.

“For the participant … it just increases the (potential) that they’ll miss an entire year’s worth of contributions,” Gordon says.

That risk figures into some employers’ motivation for offering lump-sum matches: They’re trying to give employees a reason to stay, says Alan Moore, founder of Serenity Financial Consulting in Milwaukee. Even workers planning to quit at year’s end may change their minds when they discover the holiday season is not an ideal time for a job search.

“Finding and training employees is incredibly expensive, and they know that,” Moore says. “The more turnover you have, the more expensive it’s going to get.”

Venne suggests that some employers who view high turnover as inevitable may be using end-of-year matching to their financial benefit. They’re betting that a portion of their workers will leave, reducing their obligation to pay into retirement accounts.

He sees lump-sum matching as a continuation of the employer cost-saving moves that began with the switch from pension funds to 401(k)s in the 1980s.

“They’re coming up with ways not to shell out as much cash for their employees,” Venne says.

Companies generally prefer to delay cash outlays for as long as they can, Moore says. “They pay bills at the last possible second because they need that money for working capital.”

Another possible motive for year-end matching, in Moore’s view, is the desire of employers to reduce their administration work.

“It would be kind of nice to only have to make one (annual) contribution … and only have to do the paperwork once,” he says.

Motz warns that putting off paying matches could even backfire for employers if they run into a financial crunch before the payments come due and they haven’t planned for that scenario.

Making up for lost time

If your savings aren’t growing as fast as they could due to annual lump-sum 401(k) matching contributions, look into whether you qualify to contribute to a separate Roth IRA, Venne suggests.

Venne says that’s not as high as limits on 401(k) contributions. “But if I had a client who was faced with this issue, that would be something I’d recommend.”

Another idea might be to increase your employee contribution to the 401(k); in 2014, the limit is $17,500, or $23,000 for those age 50 and up. But Motz says to make up for delayed matching funds, you would have to start socking away extra savings early in the year.

Other ways to compensate

Those who don’t have the cash to put into an extra retirement account might look at tweaking their asset allocation for better gains, Gordon says.

“Let’s say they don’t have the cash flow to open up an additional IRA,” Gordon says. “They could tilt their portfolio to be a little more aggressive.”

“They’re taking a little bit additional risk, but the intention is to make up for what is lost,” Gordon says.